The many dangers of micro and nano plastic particles - should we all be panicking? 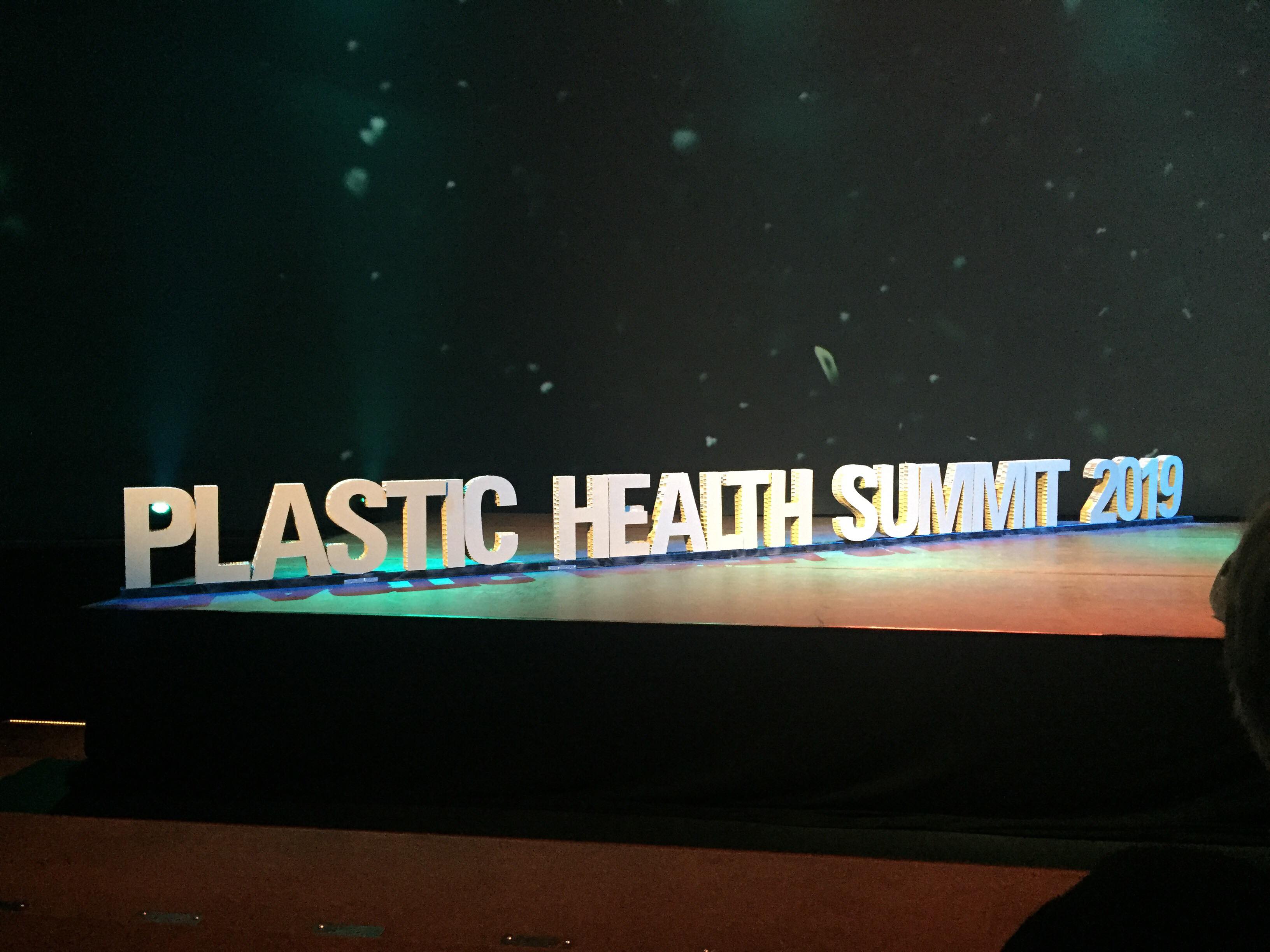 Did you know there is plastic in chewing gum? In anti-wrinkle cream? In the “paper” disposable cup you sip your coffee from?

On the 3rd of October, scientists from all over the world met to discuss the danger micro and nano plastics can pose to human health at the Plastic Health Summit in Amsterdam. THE WHY’s researcher Kajsa Rosenblad was there to learn more about the problem and gather material for the WHY PLASTIC? films.

We eat, breathe and drink micro and nano plastic particles every day. It is simply impossible not to be exposed - rubber particles get released from tires, micro fibres wash off our clothes every time we do laundry and particles have been found in everything from beer to salt. Some research suggests that we are exposed to billions of particles just by drinking a single cup of tea.

But what does this mean? Are we in danger? At the summit, the threats associated with plastic were divided into three categories: the particle, the chemicals and the “hitchhikers”.

The Particle
New research presented at the summit showed that the plastic particle itself can trigger an immune response in our lungs. The immune cells try to attack the plastic fibers we breathe in, but end up dying in the process. This can cause inflammation and result in respiratory illnesses. The first results from a different study showed that particles get absorbed by human placenta cells, meaning that there’s a risk that fetuses are born pre-polluted with plastic.

The Chemicals
To make plastic flexible and fireproof, you need to add lots of different chemicals. When we inhale or ingest plastic, we are exposed to this dangerous cocktail. Many chemicals are known to cause cancer, neurological illnesses and can, as one researcher described it, “hack our hormone system”. The researchers at the summit specifically worried about when chemicals are passed on from mother to child during pregnancy, where they can pose an even greater threat.

The “Hitchhikers”
Lastly, dangerous bacteria, such as cholera bacteria, appear to thrive on plastic particles. Our oceans and rivers are full of microplastics and recent research suggests that bacteria can travel much further by “hitchhiking” on the particles. Researchers presented findings of contaminated particles from the river Rhine, and previous studies have presented similar contamination on beaches in Scotland. Some researchers worried that this can especially cause serious problems after natural disasters and flooding, where the particles are suspected to make cholera outbreaks worse.

So should we all be panicking? Well, the researchers at the Plastic Health Summit underlined that a lot of research still needs to be done to fill the gaps. We still do not know if the amount of plastic we are exposed to is high enough to be dangerous. We also still know very little about what happens to the plastic once it is in our bodies.

Amidst this insecurity, the plastic industry does not rest. Production is set to increase with as much as 36% before 2025, flooding our supermarkets, homes and beaches with plastic.
‍

‍We look forward to asking and hopefully answering some of the most difficult and pressing questions in regards to plastics in our WHY PLASTIC? documentary series. The series is slowly but surely taking shape, and is set to be launched early 2021.

WHY SLAVERY? Online Premiere Shows and Debates 6 Films in 9 Languages

From the 2nd to the 16th of December

FILM OF THE MONTH: Detropia & Please Vote for Me

Discussing the American economy and democracy, the films gain even more relevance with the upcoming U.S elections

One of the biggest success cases of our YouTube channel is the film Secret Slaves of The Middle East, that captured more than half a million views from The Philippines, United Arab Emirates, and Saudi Arabia.

FILM OF THE MONTH: Innocent on Death Row

The vanishing of the young women and the conviction of 7 innocent men exposed the flaws of the Filipino Justice System. "Innocent on Death Row" is the documentary that exposes the truth about one of the Philippines' most commented and controversial crimes.

8 new films added to the WHY STORIES catalogue

The recent additions bring to the discussion topics of migration, belonging, and feminism from places like Brazil, Burkina Faso, Cuba, Thailand, Palestine, Syria, and the USA.