WHY SLAVERY? Premiere at Absalon 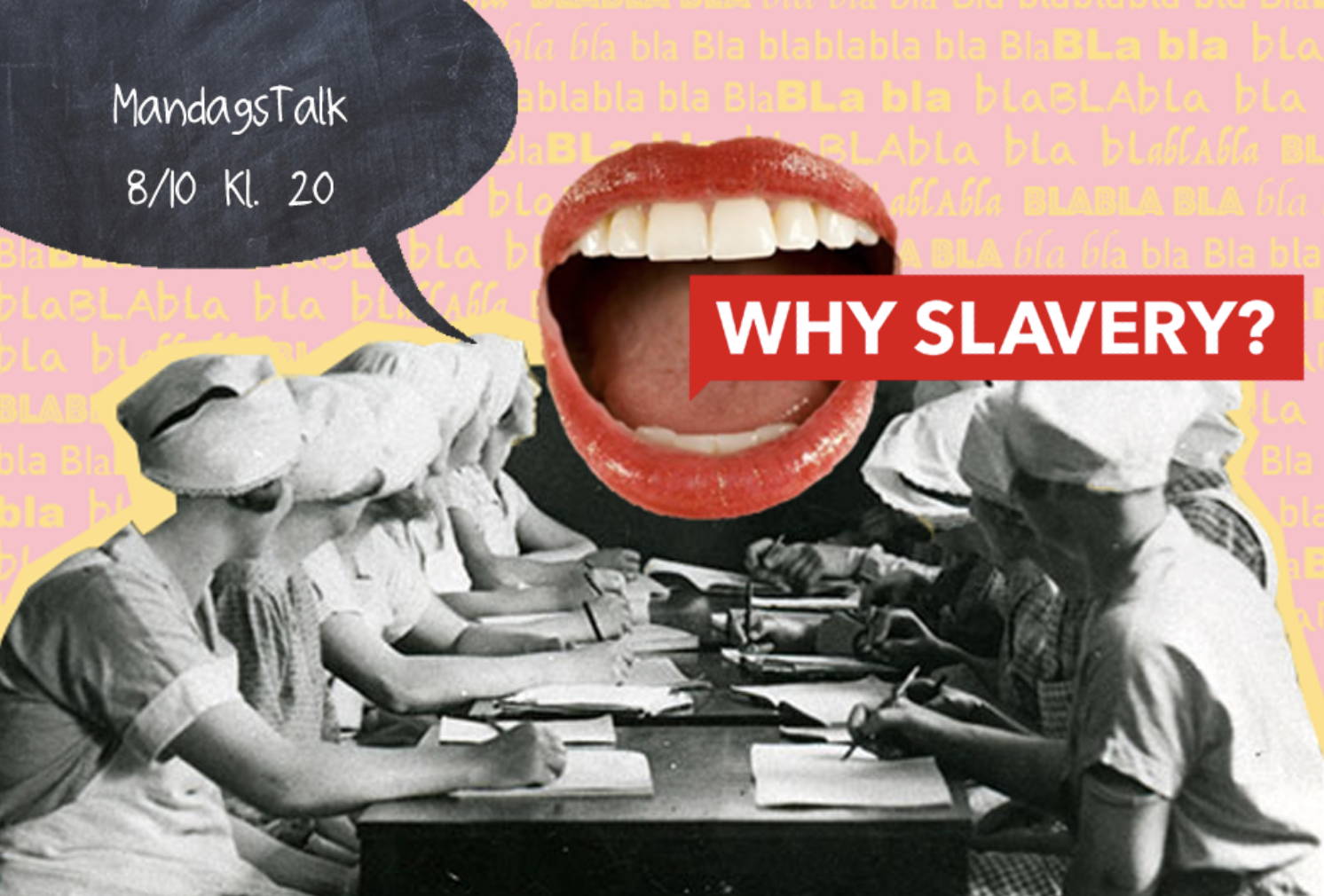 On the 8th of October, the WHY SLAVERY? Campaign will officially launch, at the cultural center Absalon in Copenhagen. The night will start with two short films based on the documentaries A Woman Captured and Selling Children, after which the film Maid in Hell will be screened. To finish the evening, Søren Klovborg, director of Maid in Hell, will host a Q&A about the film and the pressing issue it represents.

Monday the 8th marks the start of the worldwide broadcasting schedule of the 6 films that are part of the WHY SLAVERY? Campaign. Throughout the month of October, broadcasters from all over the world, including BBC World News, CBC in Canada and DR in Denmark will show the 6 films to their extensive audiences. Besides these bigger broadcasters, THE WHY is also delivering the films to local channels in, amongst others, Albania, Mozambique and Palestine. All in all, we estimate that our films will be seen by approximately 600 million people.

‍Maid in Hell tells the story of  women trapped in the Kafala system in the Middle East. Upon arrival, women who come to work as domestic maids get their passports confiscated and are bound to their employer, without any possibility to leave. Harassment, abuse, rape and 18-hour work days are commonplace, and the little money they are supposed to make, is rarely handed to them. Maid In Hell gives unprecedented access to this frightening and brutal form of modern slavery. Following employment agents who vividly describe the trade, as well as maids who struggle to find a way home after harrowing, and sometimes, deadly experiences, we come to understand the grotesque reality faced by thousands of women each day.

Do you want to come to the premiere of the WHY SLAVERY? Campaign in Absalon? There are still some tickets left, that you can find on Absalon’s website. We at THE WHY would like to invite you to come and watch the film, join the debate, and ask WHY?