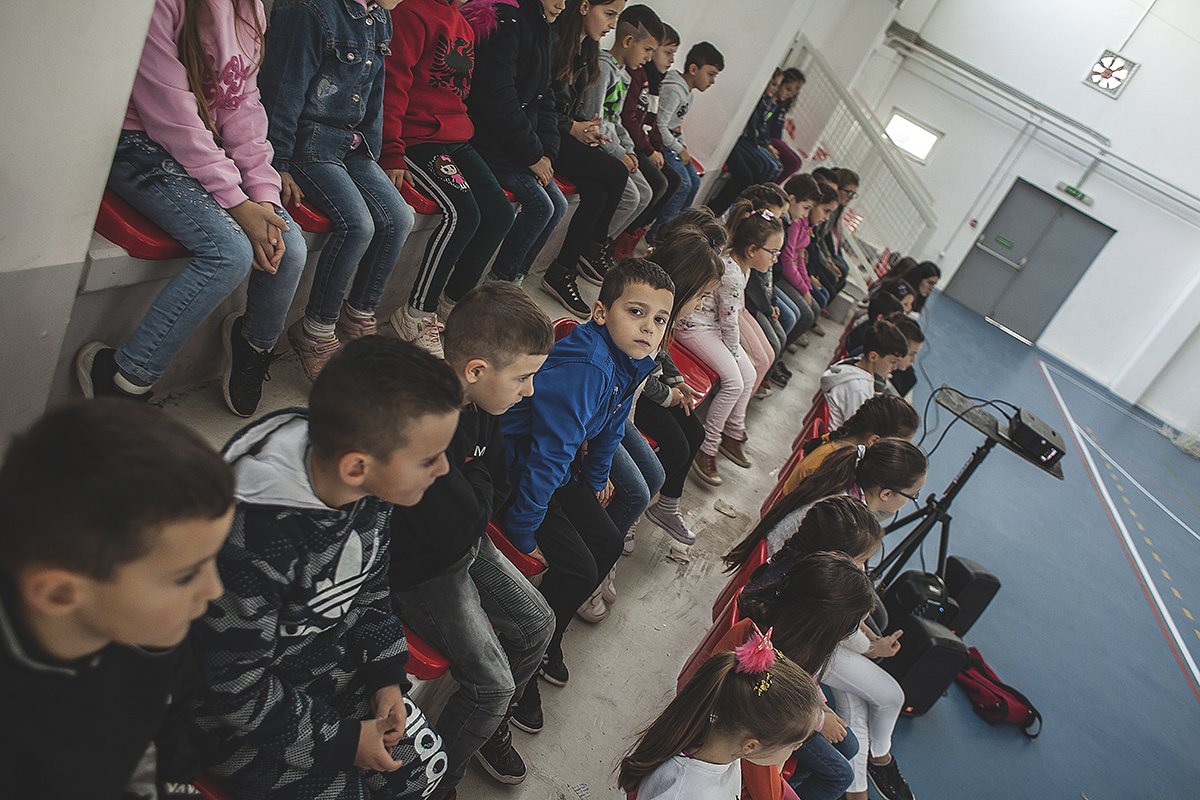 THE WHY is pleased to announce another chapter of our collaboration with DokuFest, an international documentary and short film festival hosted annually in Kosovo. THE WHY has had a close relationship with DokuFest for many years, and has provided them with films and short films at several occasions. This fall, WHY POVERTY? (2012) short films have been acquired to be a part of their ground-breaking project “Cinema at Your Door”.

“Cinema at Your Door” consists of travelling pop-up screenings of films and short films, specifically targeting suburban areas and rural villages in Kosovo. The travelling cinema is a key component of the educational program “Schools and Documentaries”, which is also where the WHY POVERTY? short films will be used. The films that will be screened explore themes of education, inequality, resilience and migration, and will be touring around Kosovo, visiting 43 schools and learning centres working with marginalized communities. The aim is to teach educators how to use films to encourage resilience and solution finding, and hopefully inspire young people to fight for their rights.

The executive director of DokuFest, Errol Bilibani, commented on the acquisition of the WHY POVERTY? short films:

"Can films change the world? Maybe, because people can, and films with a warm heart can inspire to action. We love when documentary films are used as tools for change. The powerful and thought-provoking documentaries from WHY POVERTY? were seen as perfect tool to engage with pupils in Schools all over Kosovo in discussion on inequality, human rights and poverty. These films are short stories about real people and as such they encourage our audiences in schools to deepen their understanding about universal problems and inspire them to take action."

DokuFest’s “Cinema at Your Door” concept is an inventive and effective way to make factual information in the form of documentaries available to more people. The project embodies much of what THE WHY stands for, which is why we are glad that they have selected to screen our films. In Kosovo, a country that has known so much conflict, we believe that films can help facilitate dialogue, inform about the past, and offer hope for the future. We hope that the students who watch the WHY POVERTY? films will like them as much as we do, and we wish DokuFest the best of luck.

Read more about DokuFest on their website, or follow them on Twitter. If you want to know more about the festival held in Prizren every year in August, The Guardian reviewed it in 2014.