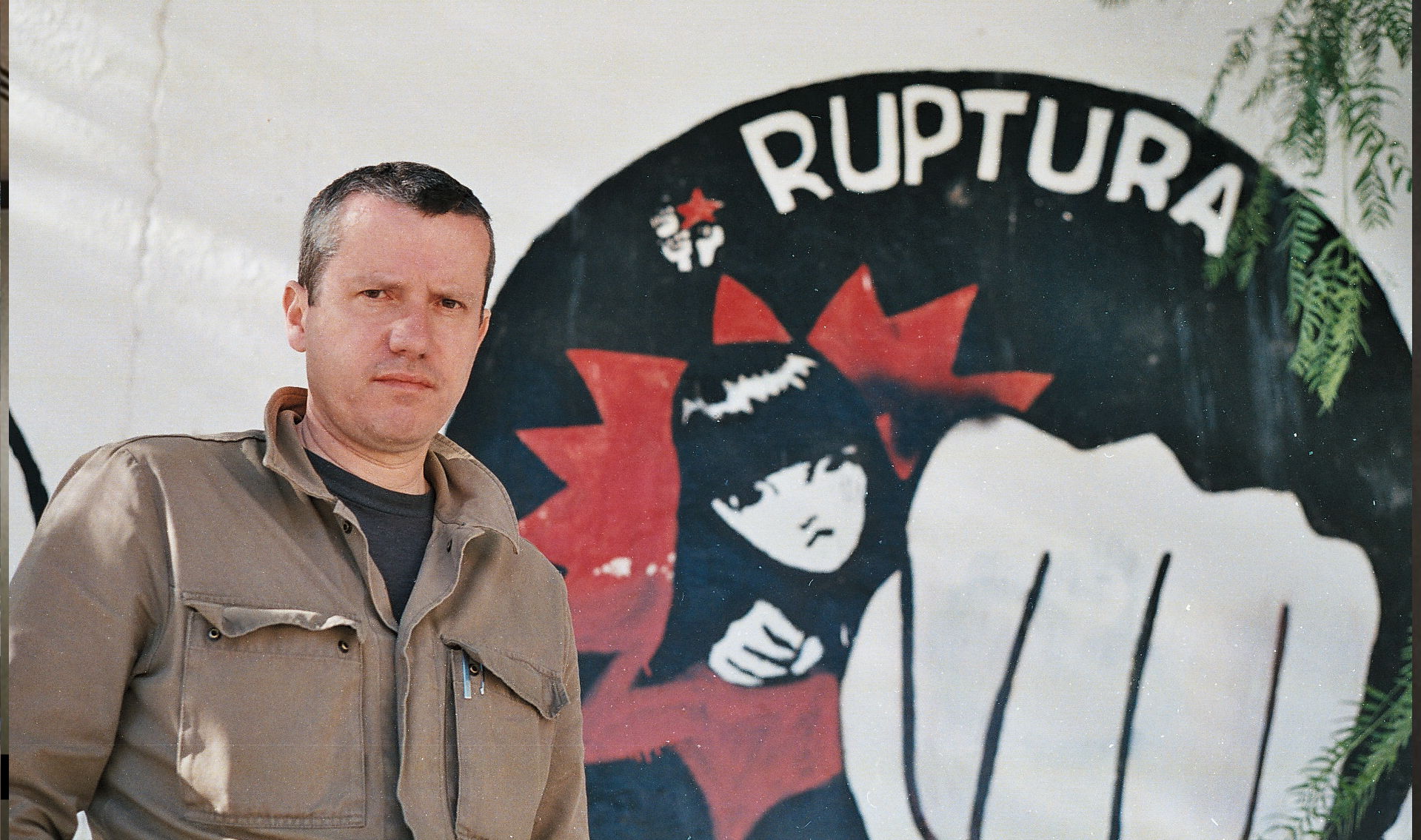 The Complexity theory asserts that systems with a diverse and great number of independent agents are able to spontaneously order themselves. Similarly, the protagonist of our February Film of the Month, former British diplomat Carne Ross, affirms that because our world is complex, top-down authorities that should provide order are, actually increasingly the cause of disorder in the 21st century.

Directed by John Archer & Clara Glynn, “Accidental Anarchist” was originally released in season four of THE WHY series: WHY STORIES?. The film follows Ross in his worldwide quest of exploring better, alternative, bottom-up approaches of organizing modern society. This brings him from blindly trusting in the power of Western democracy to advocating for political anarchy and self-organizing societies.

Watch "Accidental Anarchist", our February Film of the Month, on Youtube.

The film is not simply an exploration of alternative ways of living together. It is also a recognition of the power of the people: the realization that everybody is potentially a leader and that true power doesn’t rely on being forceful, but on the collaborative nature of humans. Ross shows living examples of this across space and time, from the self-organizing region of Rojava to the Occupy Wall Street movement in Washington D.C., from the anarchist Spanish Revolution of 1936 to the grassroots relief networks of 2012 Hurricane Sandy.

If like Carne Ross, you want to challenge your beliefs of what it means to live together in modern society, the film is available at THE WHY's Youtube channel until the end of February.

To honor our work of providing free access to information for everyone, we are releasing one of our favorite documentaries every first Friday of the month on our YouTube Channel.

Is there a WHY film that you would like to watch? Then write to us at info@thewhy.dk and tell us which film we should release next month.