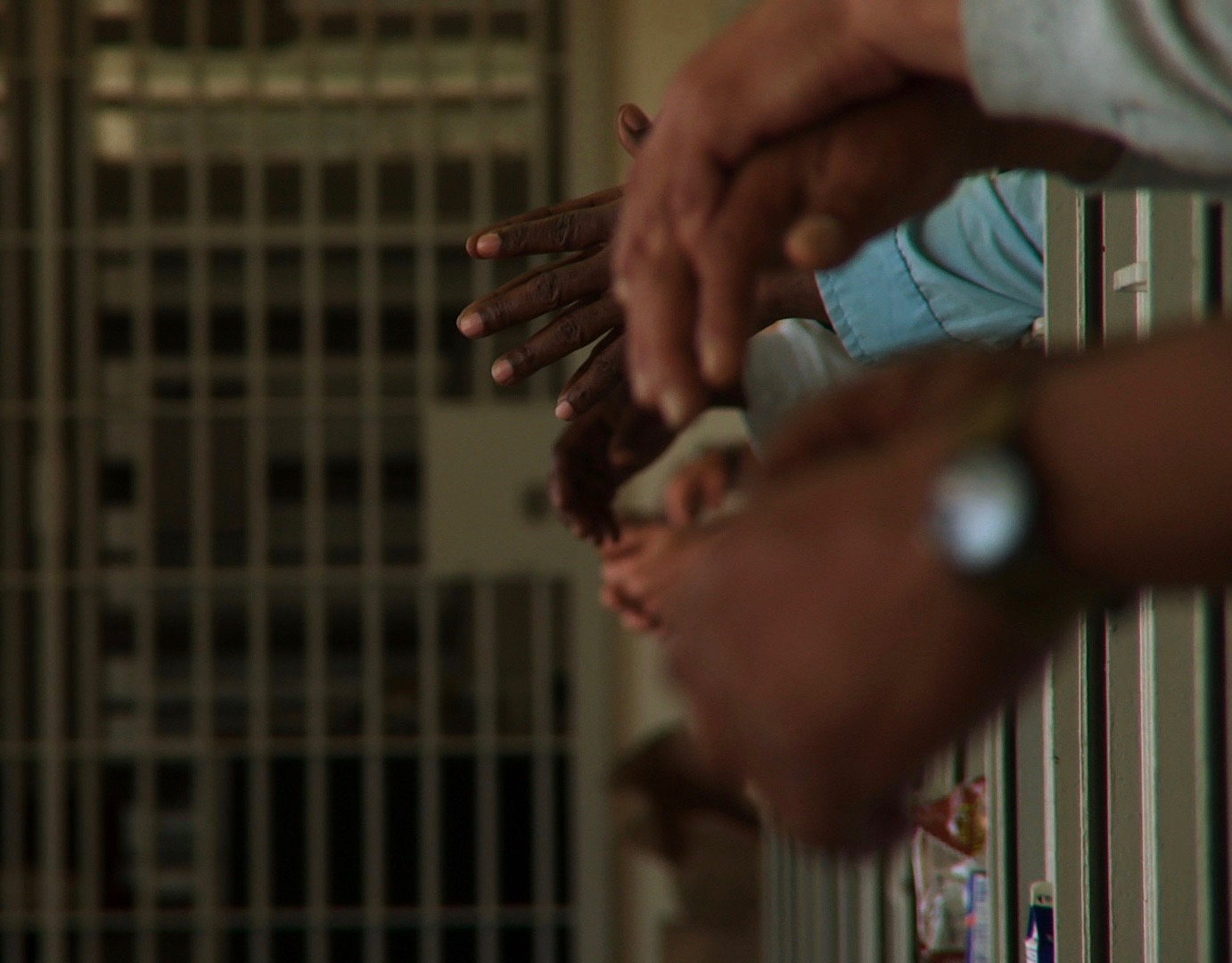 “Plead guilty” – a statement that Travis Williams and Brandy Alexanders try to prevent. Working as public defenders in Georgia, USA, the two young lawyers dedicate their time and efforts to their clients, who can not afford an attorney or post the bail to get a fair trial. Their stressful and under-appreciated job in the American criminal justice system is documented in “Fight For Justice - Gideon's Army”, a four-times award-winning film by Dawn Porter.

The documentary, which was released in 2013, is part of the WHY STORIES series and has been chosen as our November FILM OF THE MONTH. It is therefore available on The WHY’s YouTube channel for free, this month only.

In the United States, more than 20,000 innocent people are in prison. Travis Williams and Brandy Alexander are just two examples of public defenders battling with the state, juries and judges to defend their falsely accused clients in court. Together, they represent 300 felons, mostly innocent teenagers, in Georgia.

In 2018, about 10,3 million people have been arrested in the United States, with African Americans being five-times more imprisoned than whites. “Fight For Justice” emphasises what public defenders in the USA drive to help people, who are falsely charged with committing a crime. Besides, it portrays the way America as a state thinks about indigent defence, and questions if “justice for all” could become a reality in the third-largest country in the world.‍

FILM OF THE MONTH PROJECT‍

To honor our work of providing free access to information for everyone, we are releasing one of our favorite documentaries every first Friday of the month on our YouTube Channel.
Is there a WHY film that you would like to watch? Then write us at info@thewhy.dk and tell us which film we should release next month.