FILM OF THE MONTH: My Afghanistan 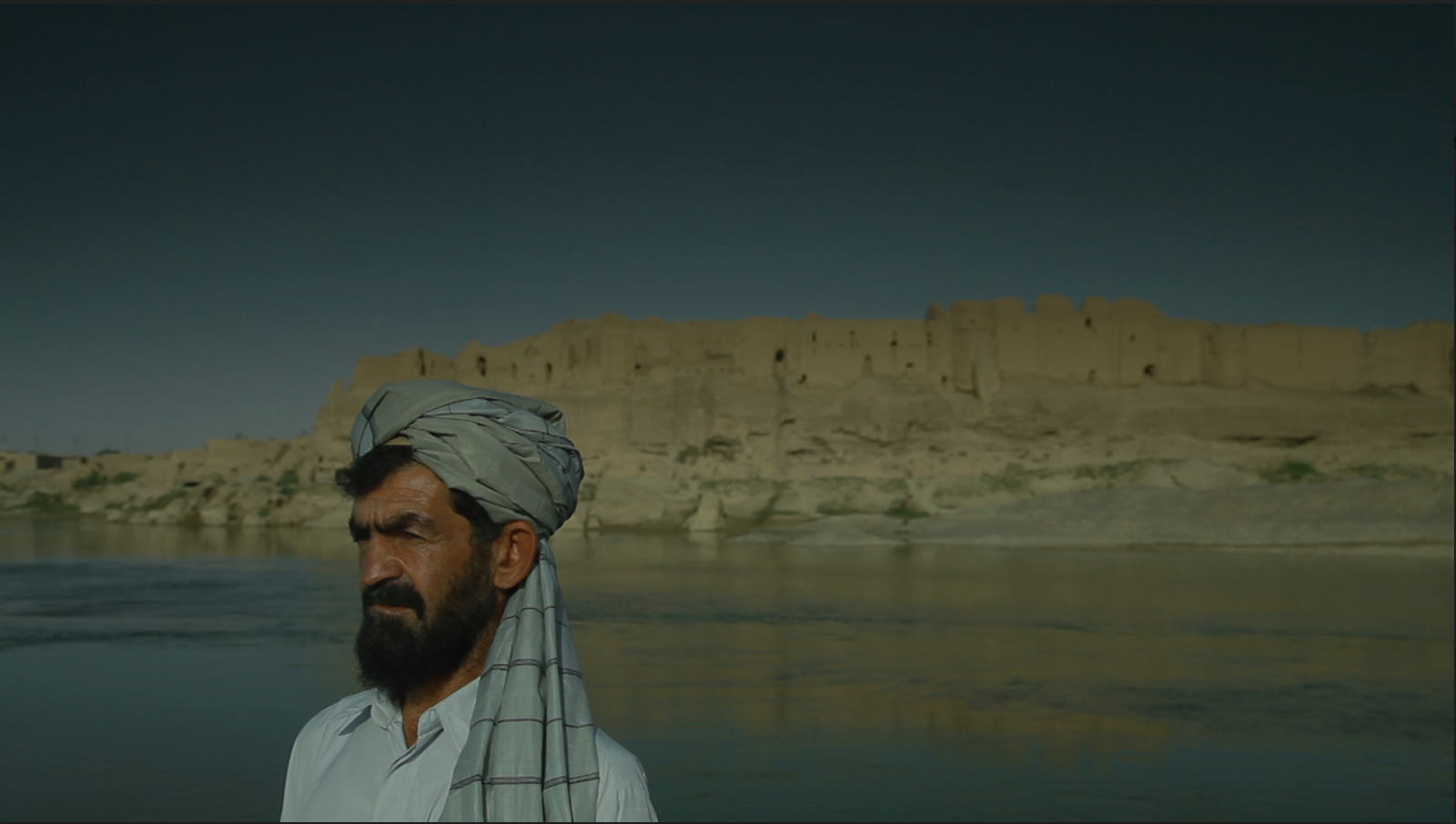 This June, we have chosen our award-winning WHY STORIES film, My Afghanistan, as our film of the month.

In My Afghanistan Nagieb Khaja, director of the film, explores the human impact of foreign intervention in Afghanistan. Nagieb Khaja, a Danish journalist with Afghani parents, made the film to bring the lives of civilians to the forefront of Western policy-makers decisions about Afghanistan.

In My Afghanistan Nagieb Khaja travels to Lashkar Gah, in the province of Helmand, and gives 30 Afghan civilians cell phones to record their daily lives. “Don’t film stuff you think we expect of you”, Nagieb tells them. “Remember to speak from the heart when you film yourself”. While most media coverage of Afghanistan focused on the situation in major cities, My Afghanistan is filmed in rural areas where most aerial bombings and military operations occur. Taking us into the homes, hearts and minds of Afghan civilians, the film shows us stories from Afghanistan that never make it to the news.

Today, the Taliban hold more territory than at any point since the removal of their regime in 2001. Last year, we saw the highest number of civilian casualties ever recorded in Afghanistan and in the first three months of 2019, more Afghan civilians have been killed by Afghan and international troops than by the Taliban and other insurgents. My Afghanistan offers a timely and moving insight into the human impact of foreign intervention, told from the perspective of Afghani citizens themselves.

You can find the full film on our YouTube channel playlist: Film of the Month.