FILM OF THE MONTH: Park Avenue 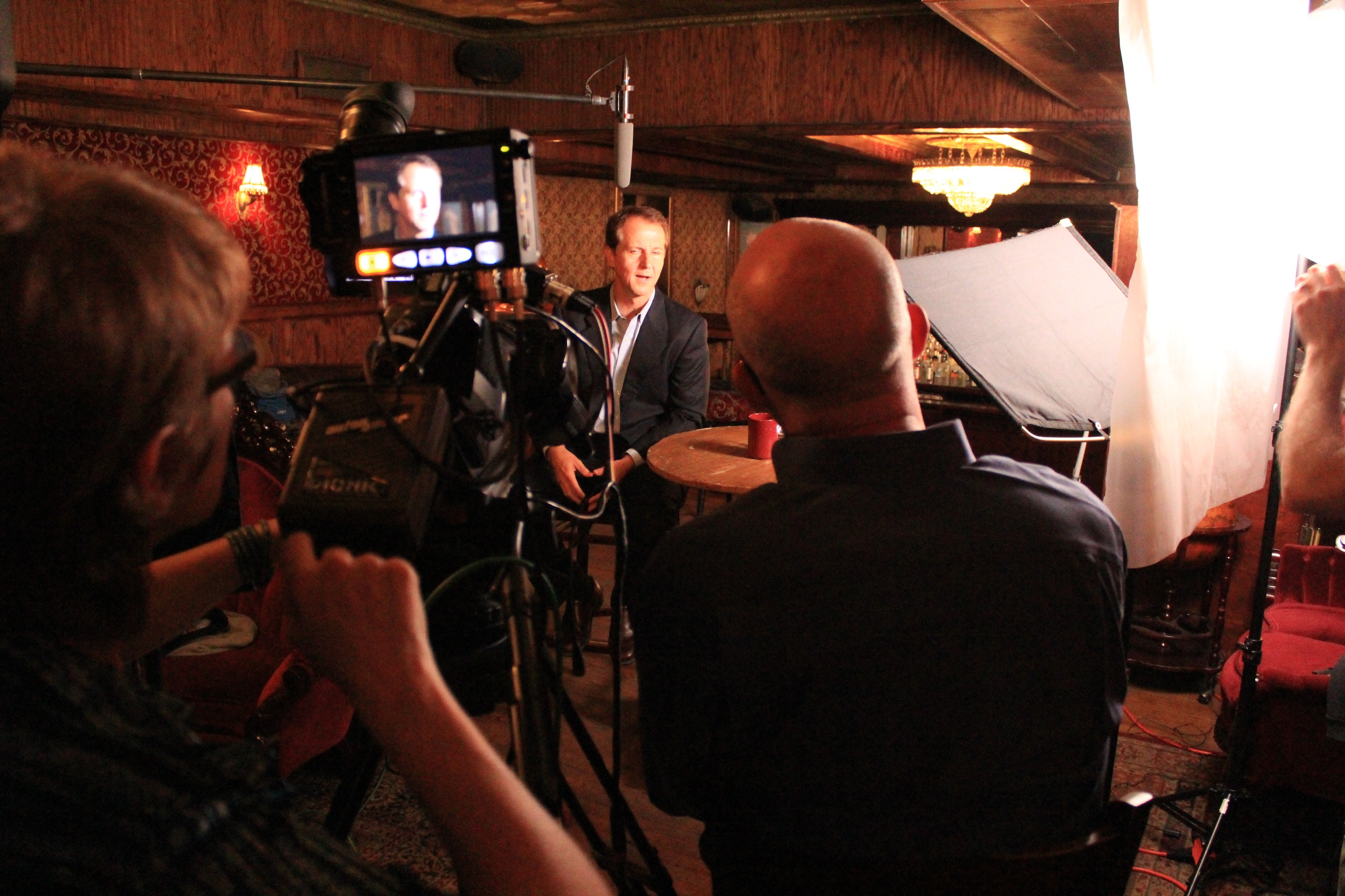 This January we have chosen Park Avenue, directed by Alex Gibney for our film of the month. Produced in 2012, the themes and subject matter of this gripping film remain as relevant today as when it was made.

As news of the US federal governmental shutdown fills our news media, the issues of financial regulations once again have come to the fore as social service users are repeatedly and disproportionately affected by relaxed corporate taxations. In the current political climate, ‘ParkAvenue: Money, Power and the American Dream’ seems more relevant than ever. The film exposes the hypocrisies inherent within the American political and economic system through the expounding of “how money talks” through interviews which both shock and inform. Spurring cause for pause and reflection, statistics such as 1 in 7 American’s receiving food stamps or 400 of the richest people holding equal wealth to the bottom 50%, some 150,000,000 people, are hard-hitting and difficult to ignore.

Exposing how the US corporate sector lobby governments, rig regulations, finance political campaigns and buy politicians, the film introduces us to just how big a role money plays in the influence of American politics. Understanding that global inequality often stems from political and economic abuses of power, this film highlights how these imbalances exist and pertinently encourages us to ASK WHY, in a world full of so much wealth, poverty remains.

You can find the full film under the 'Watch Films' section on our website or on our YouTube channel via the following link: https://www.youtube.com/watch?v=6niWzomA_So