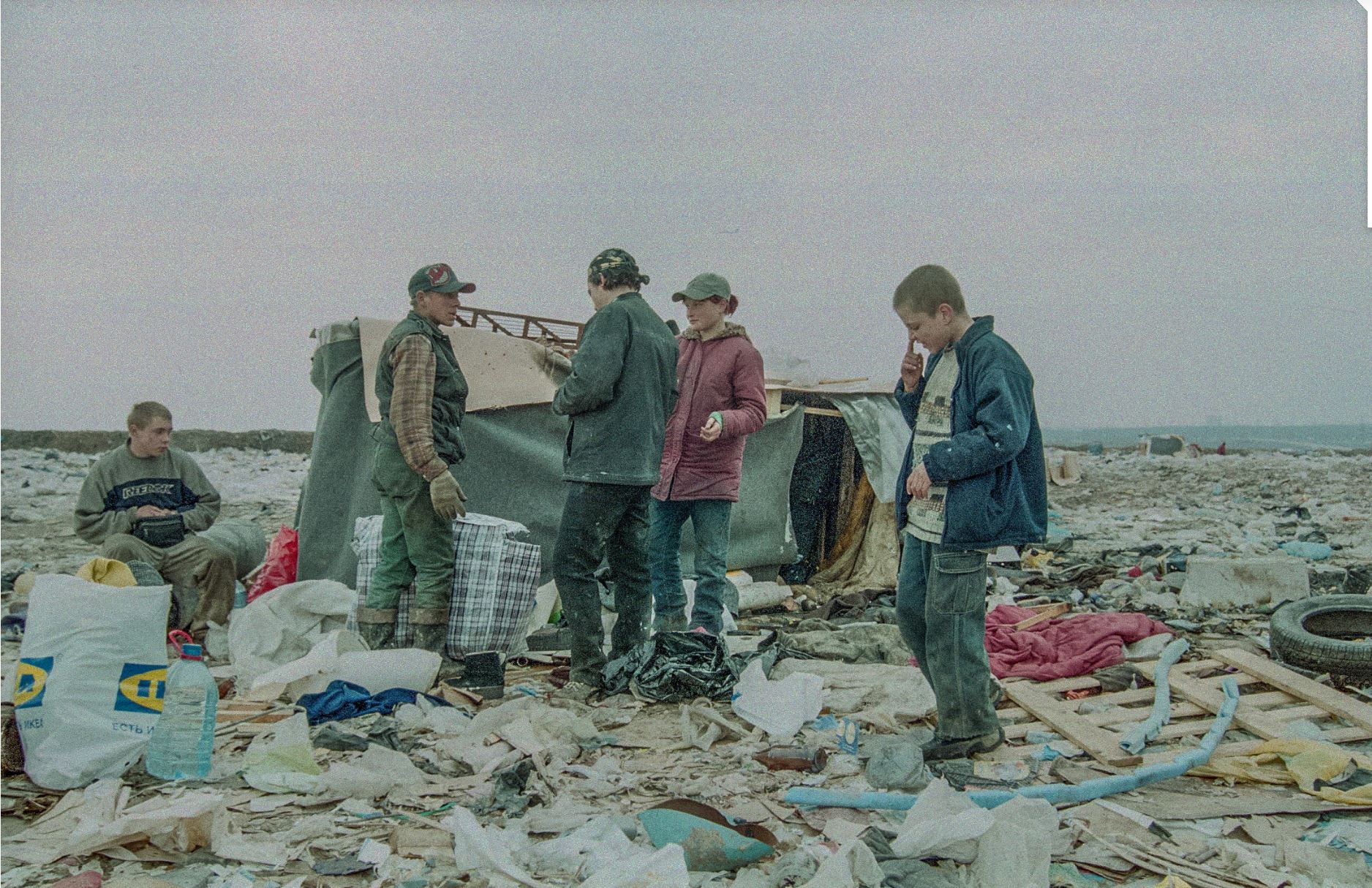 'Putin’s Forgotten Children' captures the brutal reality of life for those who inhabit Svalka - Europe’s largest rubbish dump on the outskirts of Moscow. Over the course of 14 years, the Director Hanna Polak, follows young Yula, offering an intimate and devastating insight into the daily hardship she endures. This coming of age story shows Yula mature to the point of taking destiny into her own hands, offering a universal message of hope and belief in the power of human will to overcome.

An estimated 5 million people are homeless in Russia, of which at least 1 million are believed to be children.The issue received international press attention in 2018 as reports arose of the forcible relocation of the homeless as an attempt to present a glorified image of Moscow as the hosts of that year’s Football World Cup. We’re proud that this documentary shines a human light on the lives of those so often hidden from view and believe it’s an important reminder of our shared humanity.

The Oscar-nominated Director Hanna Polak, has now turned her attention to an exciting new film project the "Angels of Sinjar"and we’re looking forward to seeing how her humanist social commentary manifests in this new project.

You can find the full film on our YouTube channel playlist until the end of July: FILM OF THE MONTH