FILM OF THE MONTH: Sisters in Law 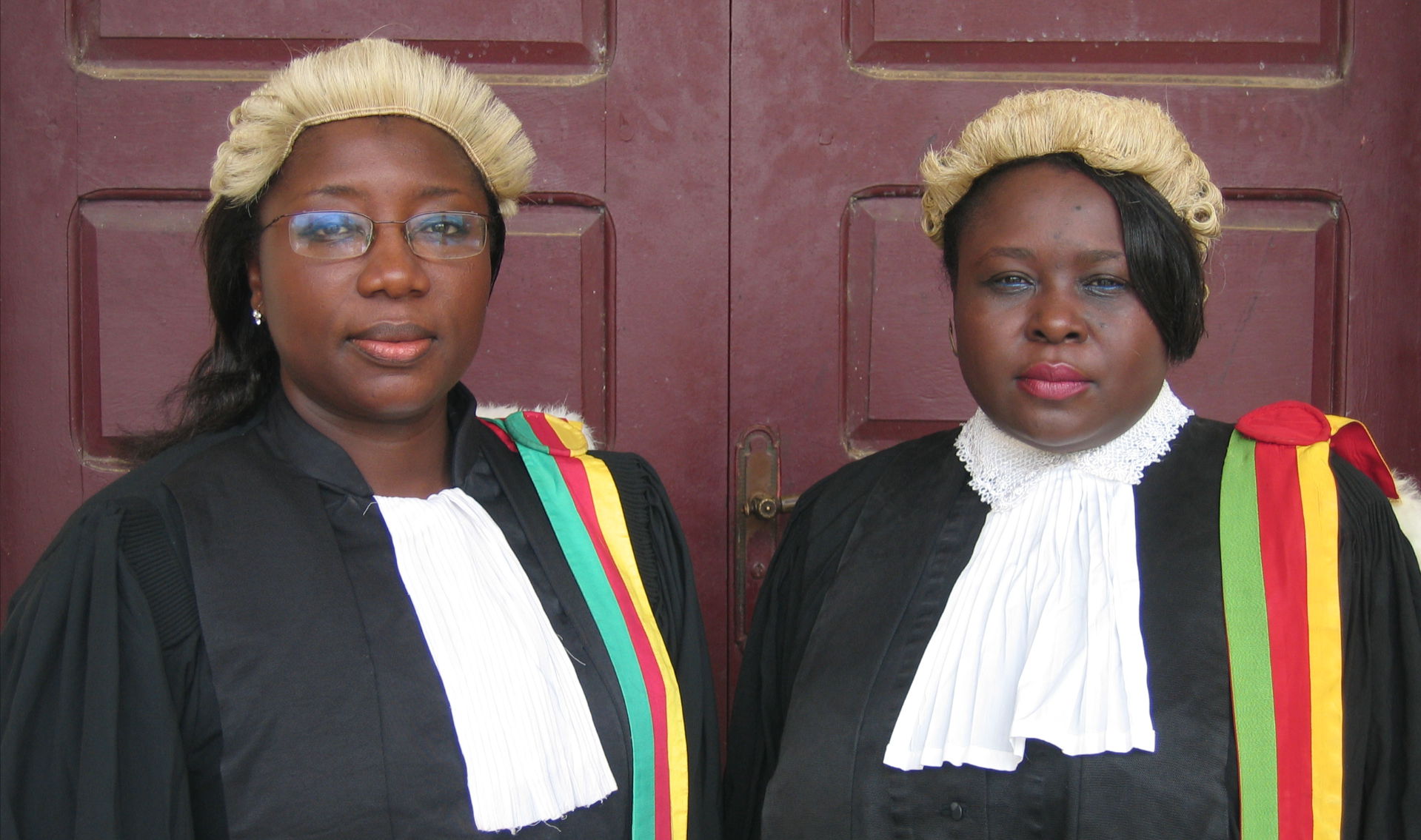 What happens when women reunite to change a tradition of rape, violence and male dominance? That’s the story unveiled by “Sisters in Law”, a powerful documentary selected to be THE WHY’s September Film of The Month. This means that during the whole month, the full documentary will be available at THE WHY’s Youtube channel.

Held in Kumba, a small town in Cameroon, West Africa, the film follows the work of a judge and a prosecutor - both women - guiding other women on quests for justice. The documentary was first released in 2005, but in spite of being 14 years old, the film is still relevant: a 2019 report of research conducted in Cameroon had 85% of respondents saying that women and girls experience rape, sexual assault, and intimate partner violence in the country.

Those are exactly some of the situations shown by Sisters in Law. One of the characters is a small girl accusing her neighbor of rape; another one is a woman that decides to end her cruel marriage and take her husband to court. All their personal experiences of overcoming daily violence become political as they can inspire and motivate change.

Directed by Florence Ayisi and Kim Longinotto, “Sisters in Law” has won prizes like the “Prix Art et Essai” at the Cannes Film Festival and the “Audience Award” at the Amsterdam Film Festival. With THE WHY, the film’s history includes being broadcast as part of the second season of the WHY STORIES series.

To celebrate our work to provide free access to information for everyone, every first Friday of the month we will release one of our favorite documentaries for free on our YouTube Channel.

Have a WHY film that you want to see? Write to us at info@thewhy.dk and tell us which film you want to watch next month!