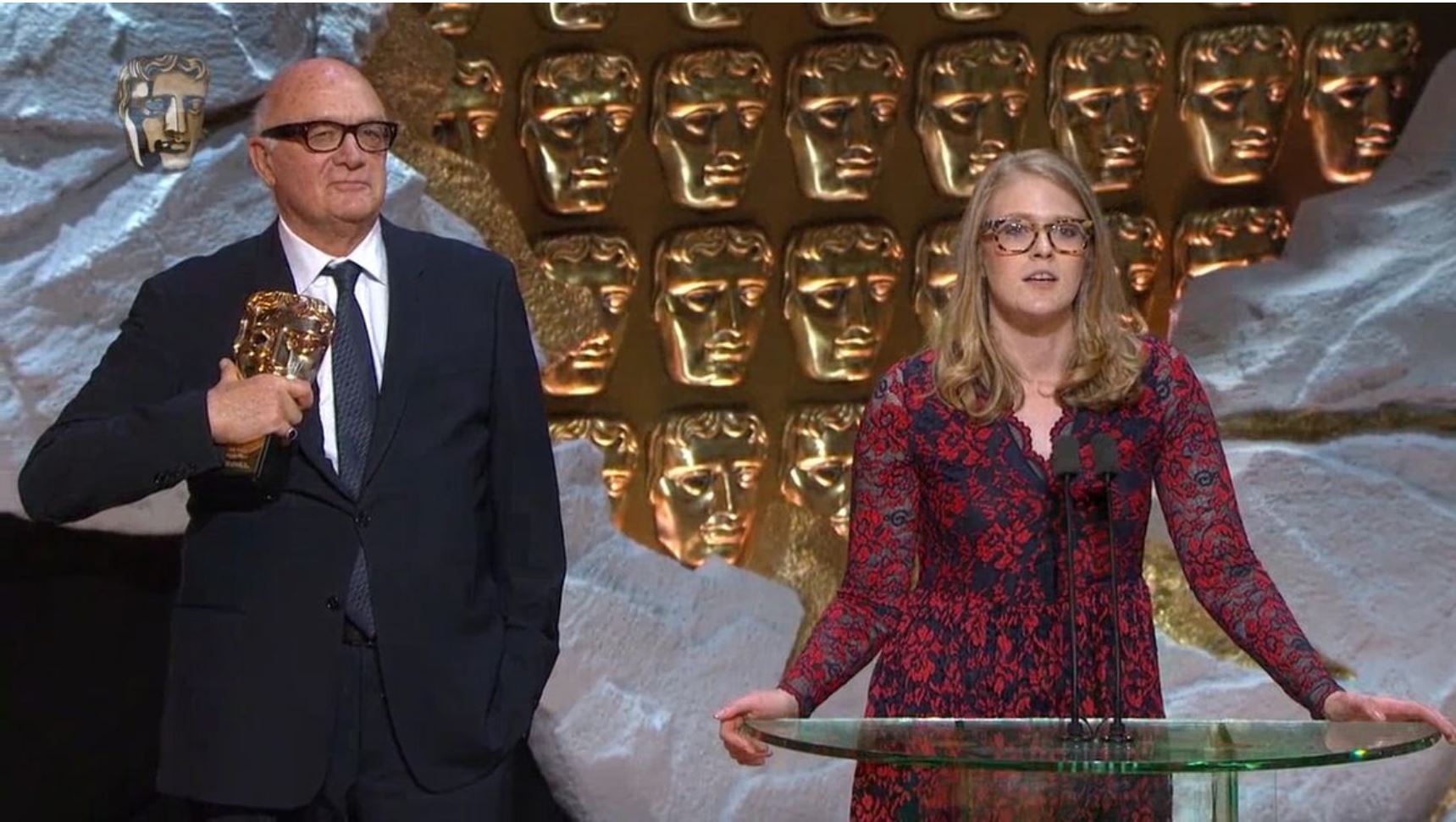 During his extensive career he has been the editor of BBC’s Storyville from 1997 -2016 and has won an astonishing five BAFTAs, four Oscars, fifteen Griersons, three Peabody Awards and three International Emmys. His role in the industry has shaped the documentary landscape into what it is today and Nick continues to be a leader and pioneer, launching Yaddo- a documentary streaming platform last year and through his position as Series Producer for our upcoming Why Slavery? project in 2018. After being handed his award by pre-eminent documentary film maker Louis Theroux; Nick’s daughter Isabelle, reading an acceptance speech on his behalf, opened with the words “Documentaries really matter, they do, you would miss them if they were gone.” Together with Nick at The Why we strive to inform people about the enormous power of good documentary and the imperative need for them to be seen and understood by all nations and communities. We are incredibly proud of Nick’s achievement and we look forward to continuing our work together, bringing his wonderful vision to life and inspiring reverence and admiration for documentary films across the world to ensure that all people have free access to information. Watch the full acceptance speech here. “To be recognised by BAFTA for my work is such an honour, and I would like to thank the academy for this award. There is an increasing hunger for documentaries, particularly among young people, and it’s time that they are put front and centre. They have come into their own as an art form and they help make sense of the world around us. I also want to thank those talented filmmakers that I have worked with along the way. We have made some incredible films together, and will definitely continue to make more in the future.” – Nick Fraser