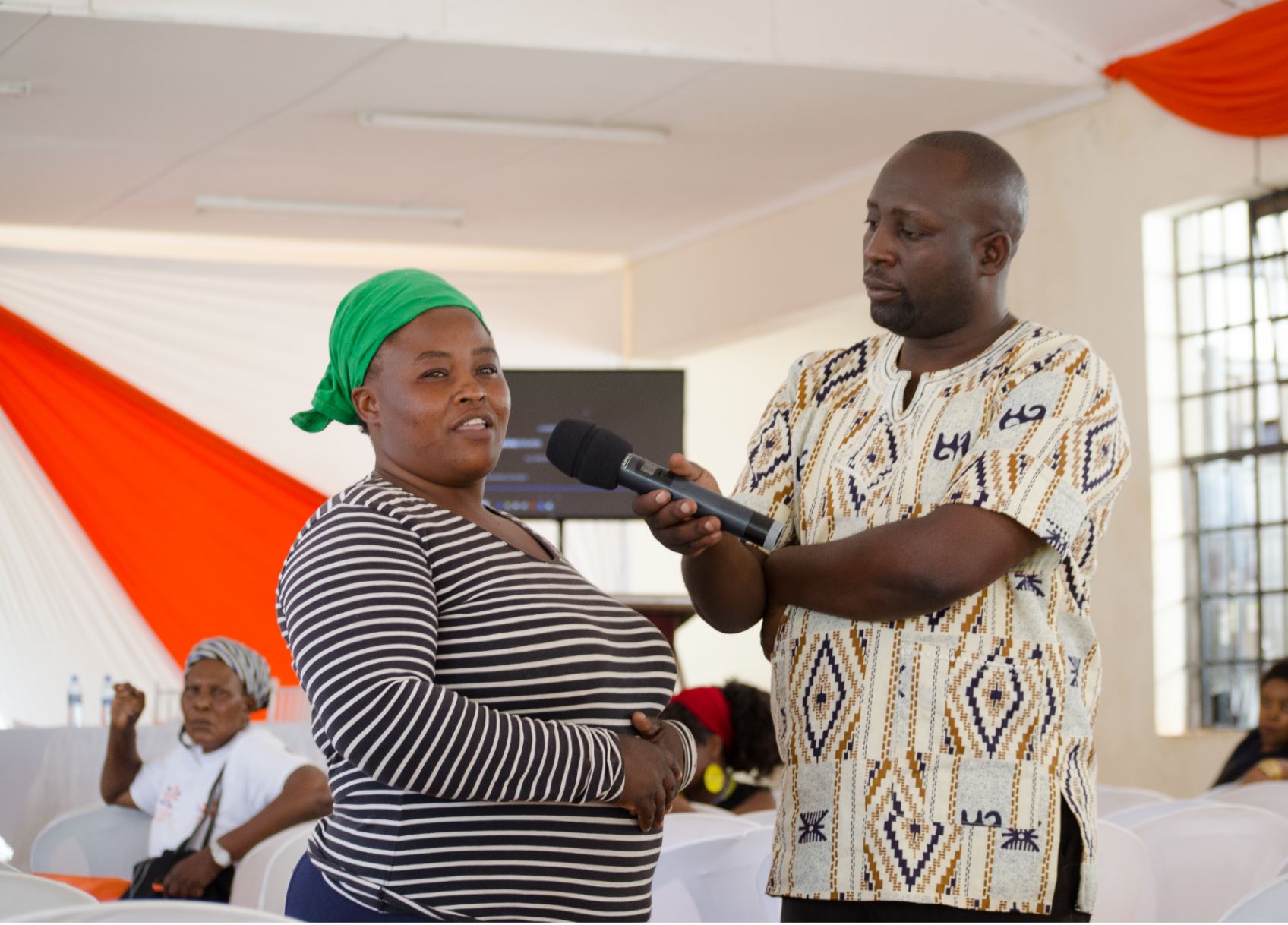 For International Women’s Day 2019, THE WHY was proud to collaborate with Docubox and Amani Kibera, Kenya for a local community screening of Maid In Hell. The event was organized together with Ben Ooko the founder of Amani Kibera with the help of the UNFPA (United Nations Population Fund). The screening was attended by 50 people, with some staying on afterwards for discussion of the films themes.

With a large part of the documentary filmed in Kenya, the issues presented in Maid in Hell were relatable and in some cases directly relevant for much of the audience – some of whom were survivors of such slavery themselves. Following the screening some of these women were compelled to shared their own stories of abuse, restricted freedoms and exploitation as domestic workers in the Middle East.

With hundreds of thousands of women in search of domestic work, migrating annually from Kenya to the Middle East, we are proud that our film has brought greater visibility to the injustices many of these women face. By bringing together different stakeholders from survivors of slavery, policy-makers and local businesses, we’re pleased to see our event screenings fostering meaningful discussion about approaches to end the endemic trafficking of Kenyan citizens to states in the middle-east.

If you’re interested in screening a film from our WHY SLAVERY? or other series, you can get in touch with us at whyslavery@thewhy.dk.