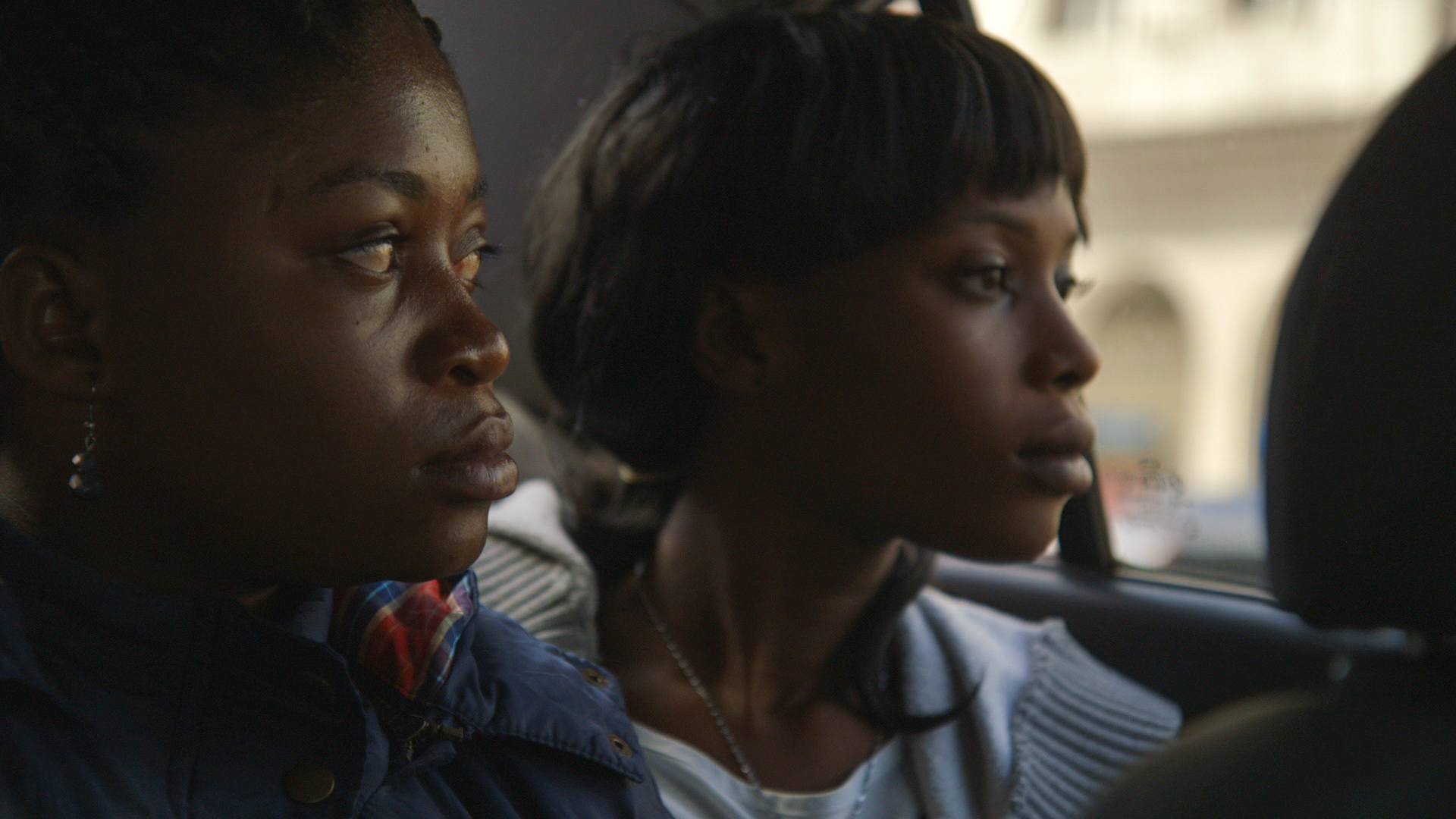 As part of the 63rd United Nations Conference on the Status of Women, the films were shown to representatives of Member States, UN entities and NGOs from all regions of the world. Audiences were gathered to discuss social protection systems, access to public services and sustainable infrastructure for gender equality and the empowerment of women and girls.

Speaking of the screenings, the event coordinator Victor GranslevChristoffersen expressed the following:

“It was clear from our UN screening of Maid in Hell just how much the audience were affected by the film. We were moved by people’s responses and gained a good insight into how documentaries are an effective method of building empathy and understanding of complex human rights issues.”

Screening films in these types of forums forms an essential part of our ongoing work at THE WHY, reaching audiences of influential decisions makers in order to make positive social change. As the largest annual gathering on women’s rights, the UN conference is one of the most important spaces to ensure gender parity at all levels. Utilizing our films to inspire dialogue, empathy and ultimately improve outcomes for women is fundamental to our work as an organization.

Today, there are around 2.4 billion people donot have adequate access to clean sanitation, and 663 million who do not have accessto improved water sources [1].

Understanding that clean water, basic toilets and good hygiene practices are essential for survival and development, the importance of clean sanitation systems cannot be overstated.

Additionally, according to 2017 Global Estimates of Modern Slavery [2], women and girls make up nearly three quarters of modern slavery victims. Addressing the gendered dimensions of modern slavery is therefore paramount in progressing equal human rights and we are proud that our films can be part of this ongoing conversation.

[2]  Findings collated by the Walk Free Foundation and the International Labour Organisation (ILO), and released during the UN General Assembly