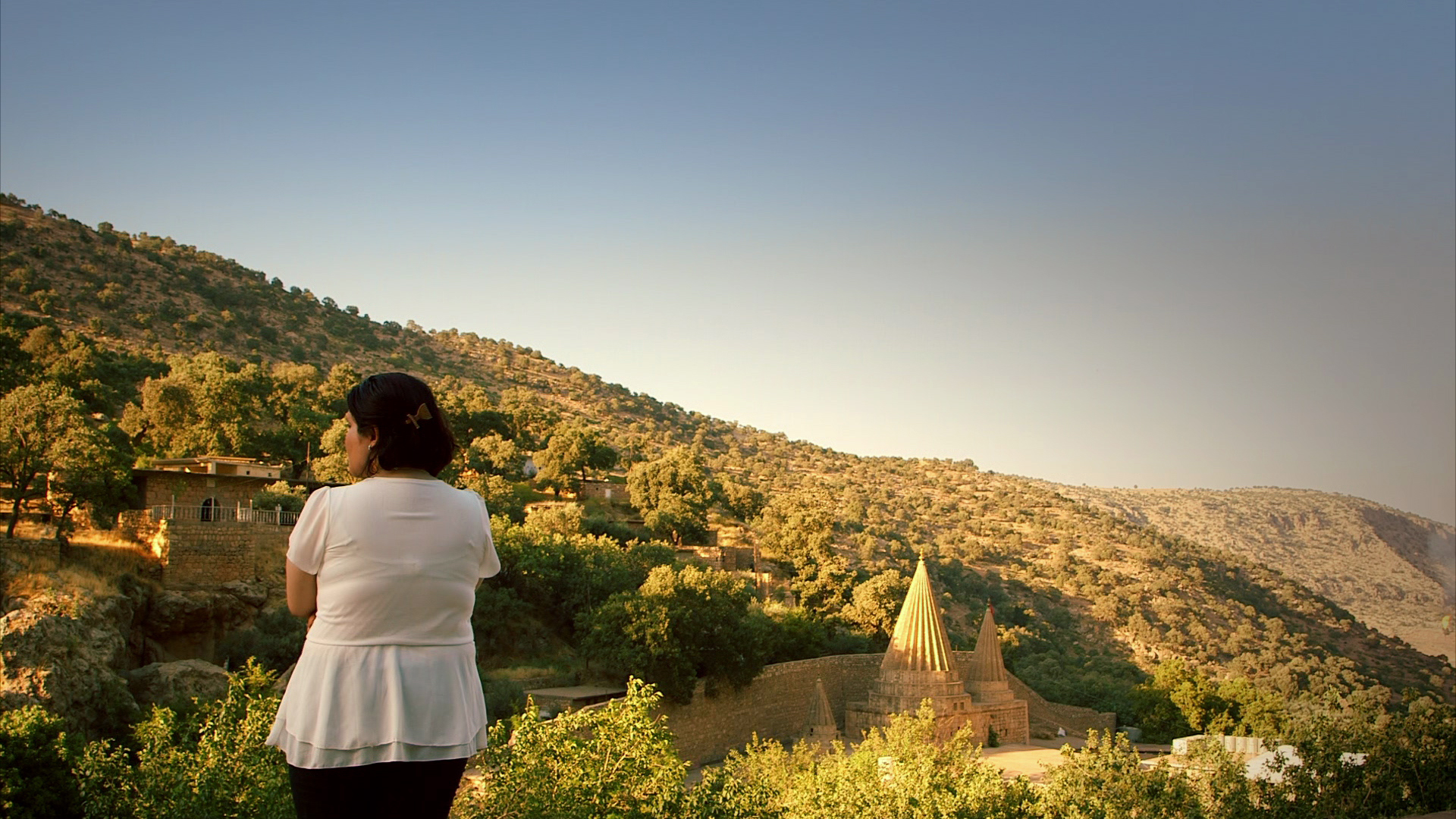 Today, the Nobel Peace Prize was awarded to Denis Mukwege and Nadia Murad, for their efforts to end the use of sexual violence in warzones. Nadia, a brave Yazidi woman from the north of Iraq, was enslaved by ISIS jihadi fighters in August 2014. She lost 6 brothers and her mother in the siege of her village, when the fighters killed all men and women who were considered too old to be sexually exploited.

“Both laureates have made a crucial contribution to focusing attention on, and combating, war crimes. Denis Mukwege is the helper who has devoted his life to defending these victims. Nadia Murad is the witness who tells of the abuses perpetrated against herself and others,” the Norwegian Nobel committee said. We believe the choice of Murad and Mukwege for this year’s peace prize shows the growing global understanding of how important it is to listen to testimonies offered by survivors of violence, and use these stories to advocate for lasting change. Their activism shines a light on how women are used and exploited as pawns in war, and how detrimental this type of violence is not only to the individual, but to entire communities. THE WHY is actively participating in this global debate, by bringing human stories of these atrocities to audiences around the world.

THE WHY wants to congratulate both laureates for their outstanding activism, but also encourage reflection on the matter they are advocating for. We especially want to draw the attention to Nadia Murad, who shares many of the experiences of the women in our documentary “I was a Yazidi slave”. They come from the same region in Iraq, and were enslaved by jihadi warriors around the same time. These brave Yazidi women who dare to speak up and bare witness to the ways in which modern day slavery continues to destroy millions of lives, all over the world, should be commended.

“I was a Yazidi Slave” will be broadcasted on BBC World News October 17th.