Press Release: Collaboration between WHY SLAVERY? and the British Foreign & Commonwealth Office 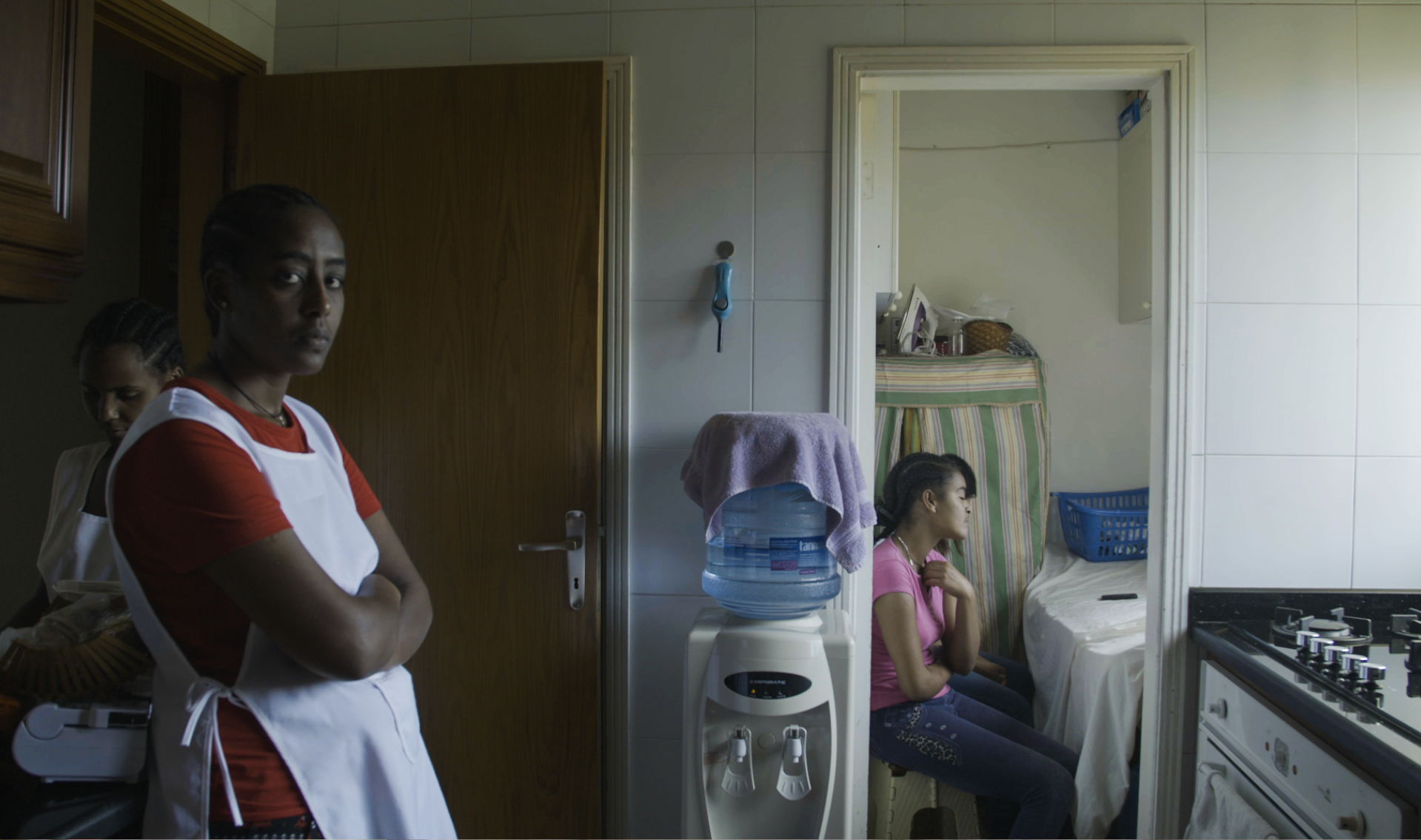 THE WHY – a non-profit media organization that has produced a number of films to highlight the problem of modern slavery and has been working with the British Foreign and Commonwealth Office to improve the understanding of Modern Slavery globally. Using the documentaries from their recent WHY SLAVERY? campaign, THE WHY have recently contributed to a joint UK Foreign and Commonwealth Office and Ministry of Defence workshop which trains military personnel in identifying the risk of modern slavery arising out of conflict.

The WHY SLAVERY? campaign uses six compelling documentary films to uncover the stories from some of the estimated 40 million men, women and children living as modern slaves in all corners of the world. THE WHY has collaborated with the Ministry of Defence on their latest initiative Project SOLEBAY; a research partnership between the MOD and Trilateral Research, funded under the UK Defence and Security Accelerator (DASA), to train active officers through interviews, workshops and specialized training to understand the risk of slavery arising out of conflict. The WHY SLAVERY? films have been instrumental in this process, an important tool for increasing awareness and understanding of human trafficking and related practices in conflict environments. As the Ministry of Defence project lead observed:

“We used the excellent ‘Maid in Hell’ documentary in one workshop as a means for people to understand how trafficking and slavery operate and stimulate discussion. How WHY SLAVERY? presented the trafficker’s point of view was a remarkable achievement, which gave us a great foundation to understand how their perspectives may manifest in conflict.”

THE WHY is proud that these documentaries are being used to deepen understanding of the complex nature of modern slavery amongst those working directly with those most vulnerable to the practice. We’re pleased that the WHY SLAVERY? films are already having an impact on audiences as one Officer’s reaction suggests:

“A horrifying insight into the scale of human trafficking, how it's entrenched asocial norms in some contexts and the utter misery suffered by the victims.This was a much needed wake up call.”

Over the coming year THE WHY will be furthering this collaboration with the Ministry of Defence and the British Foreign and Commonwealth Office more broadly, working with their embassies in China, Bulgaria, Belgium to equip British civil servants and officers with the latest insights into Modern Slavery.

• 71% of all slaves are women. (Source: The Global Slavery Index)

• 345 billion dollars’ worth of products, defined as at risk of being produced by slaves are imported by G20 countries (2016) (The Global Slavery Index).