THE WHY calls for completed films 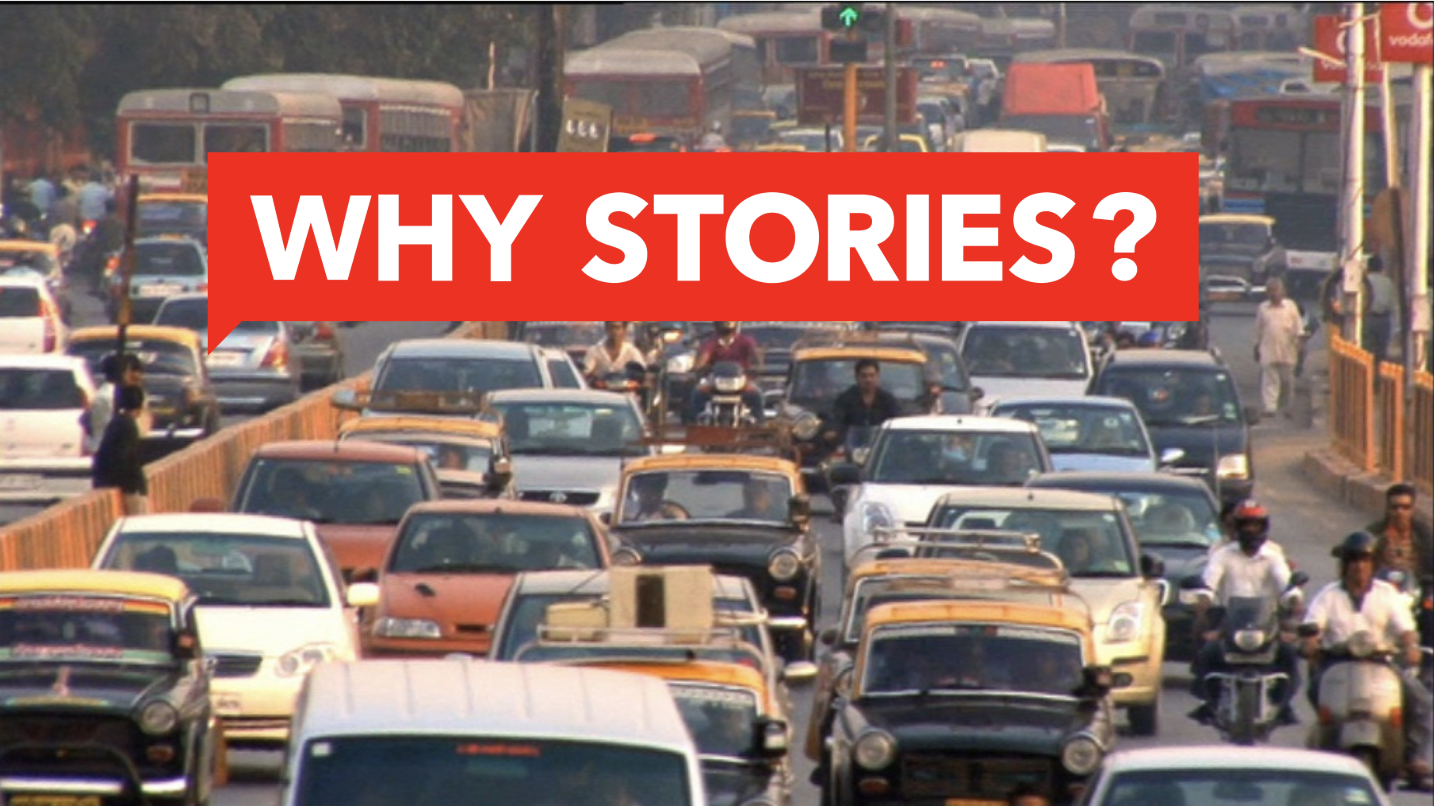 WHY STORIES? is an annual series of 20 documentary films distributed through local broadcasting partners and BBC World News. We reach hundreds of millions of people with critically acclaimed films about human rights and democracy - supporting an informed global citizenry.

THE WHY strives to diminish the global information gap, by bringing stories from the world, to the world. We offer the films to broadcasters in underserved regions on a sliding fee scale, meaning that investigative content is made available to countries that because of lack of funding or censorship have not been able to broadcast these kinds of stories before.

Our broadcaster in Mongolia says:

“We want to let you know how much Why Stories means to Mongolia. With the films you provided us we have been able to trigger independent and unbiased discussions on topics that no-one else would have ever done it Mongolia, such as freedom of the media (Putin's Kiss), broken foreign investment promises (Big Men), LGBT rights in Mongolia (God Loves Uganda). The last one, was the first time when the public broadcaster ever hosted live on TV the Mongolian LGBT community leaders talking about their struggle in a very conservative nation.”

Interested in joining the WHY STORIES family of filmmakers, broadcasters and educational partners? Email us!