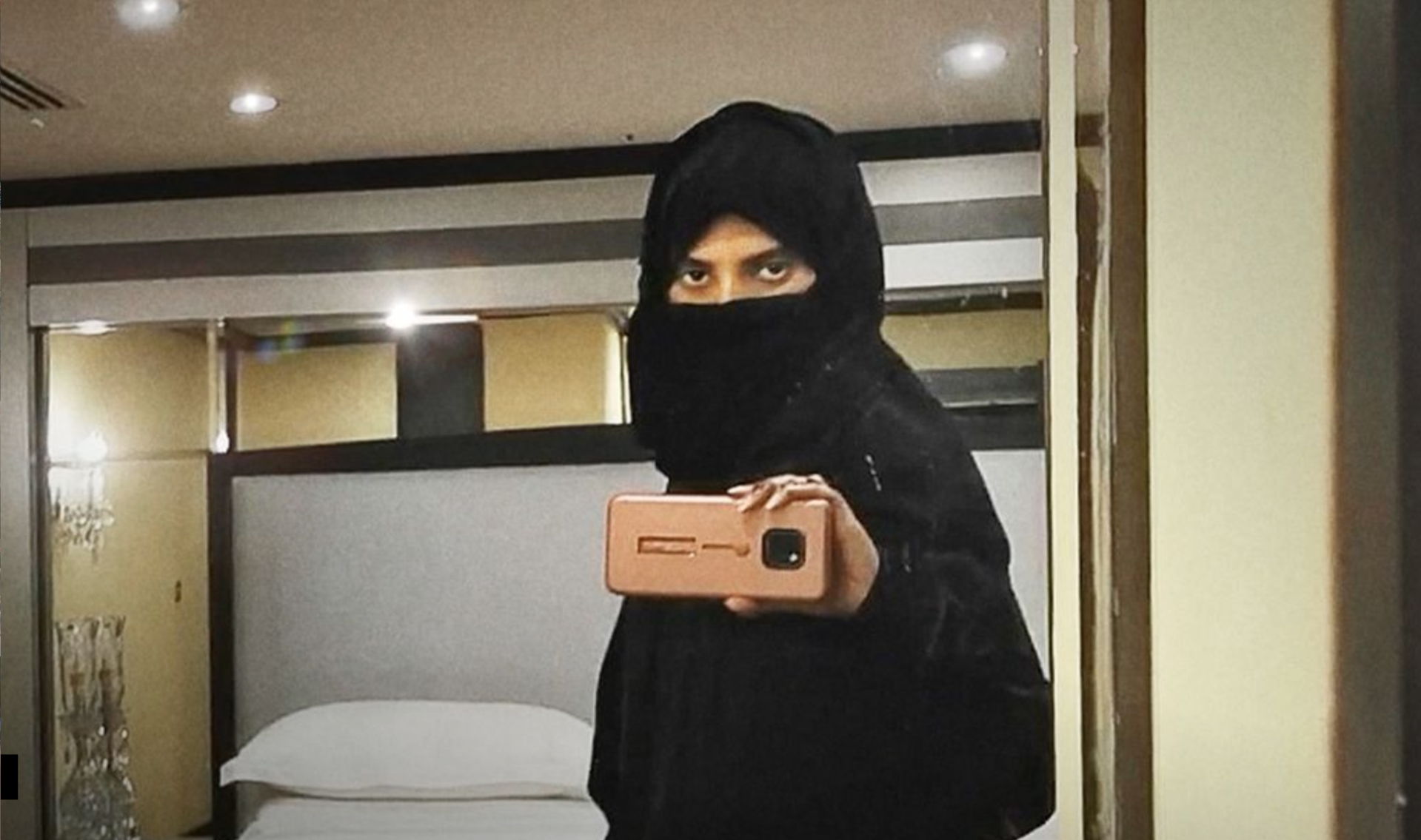 THE WHY invites you to ASK WHY TALKS, a series of conversations to challenge, provoke and illuminate you on the topic of ‘freedom’, starting from three stories of people who have risked everything to be free. During CPH:DOX, the Copenhagen-based documentary festival, three thought-provoking debates will be placed in connection with three powerful documentaries whose main characters are putting their lives at stake in the safeguarding of freedom of expression, the right to self-determination and democracy.

Check out the full schedule:

Meet the director Marc Wiese for the world premiere of WE HOLD THE LINE on March 22, where THE WHY invites you to a conversation between Wiese, Deputy Secretary-General Grete Faremo (UNOPS) and Director Anders Krab-Johansen (Berlingske Media), moderated by journalist Niels Krause-Kjær.

WE HOLD THE LINE brings us to the Philippines where President Duterte has introduced dictatorship-like conditions and has launched a 'war on drugs' where thousands of people have been executed without trial. The last bastion for democracy and human rights in the country is journalist Maria Ressa and her colleagues at the Rappler news platform.

SAUDI RUNAWAY tells the story of Muna who, like most young women in Saudi Arabia, is heading towards a life of no self-determination, subject to the words and will of the men in her life. For Muna, this is an unimaginable future. With the prospect of an arranged marriage, she decides to flee in the hope of creating another future for herself.

Meet the film's director of SOFTIE, Sam Soko, on March 25, where THE WHY  invites you to a conversation between Soko, film director Camilla Nielsson and Bent Nicolajsen from the Danish Liberal Democracy Program. Presented in collaboration with Interpersonal Cooperation.

SOFTIE gives the account of Kenyan photojournalist and activist Boniface ‘Softie’ Mwangi, who has long fought for democracy and justice in his homeland. Now he is taking his idealism a step further and running for a regional election. However, it quickly turns out that it is difficult to run a clean campaign against corrupt counter-candidates.

*The events were cancelled due to COVID-19