THE WHY Film Festival in Pakistan brings gender equality to discussion

What is the impact of early forced marriage on girls? How does access to sanitation affect women and girls around the world? Why is girls’ access to education so important for gender equality? These were some of the questions discussed in Lahore, the second largest city of Pakistan, during THE WHY Film Festival 2020.

The event took place on the 26th of January and is part of a collective effort to bridge the huge gender gap the country faces - according to The Global Gender Gap Index 2020, Pakistan is the third lowest country in the world for gender equality.

Organized by the Lahore Education And Research Network (LEARN), the festival showed 6 short films of the WHY WOMEN collection, followed by lectures on related themes. To LEARN founder, Nida Usman Chaudhary, documentaries are a perfect medium to address the topics that are sensitive to a big part of the community: “The short films were very graphical and created empathy in the participants. They worked very well as introductions for the conversations the speakers were initiating”.

In line with diversity of the six speakers - all women - the event had, for example, the presence of Ambreen Fatima, a lawyer and gender expert that has been combating child marriages for the past 7 years. “We were really careful in curating the speakers, bringing people from the communities to address the issues in the best possible way”, explains Chaudhary.

Another highlight of the evening was the presence of men at the festival. In Chaudhary’s opinion, this shows how society is starting to change and be more open to discussing gender issues, reinforcing the need to keep sharing knowledge to move the debate on to a next level. “Pakistan is very patriarchal. Women’s rights are still a taboo, we can’t talk about it so openly”, adds the founder of LEARN, whose brave work is helping to shape a more equal society.

Besides the WHY WOMEN film festival, LEARN has also organized THE WHY screenings in December to discuss the Climate Emergency. The plan for both organisations is to continue working together to stimulate and influence public debate on the world's most pressing concerns. 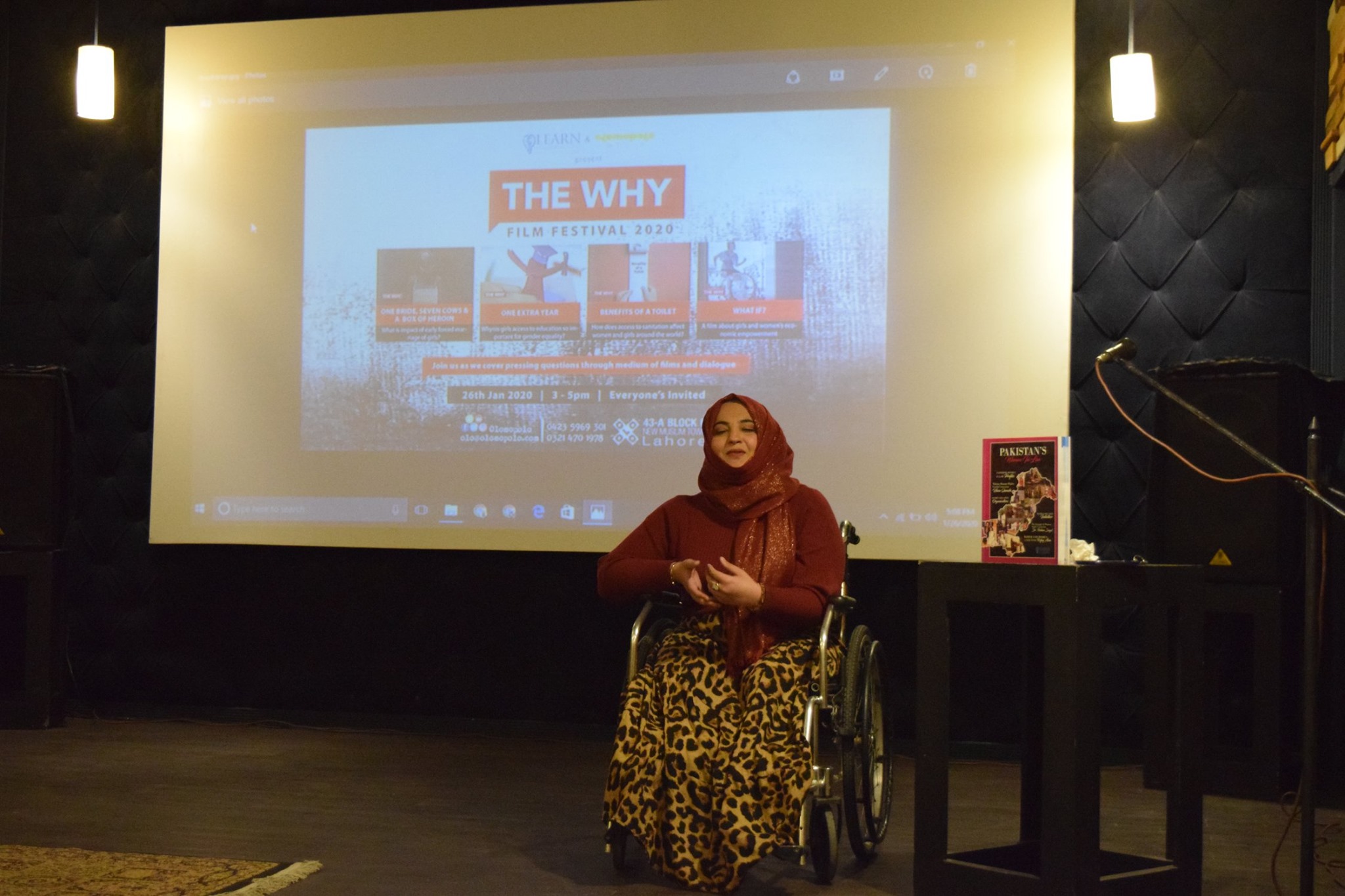 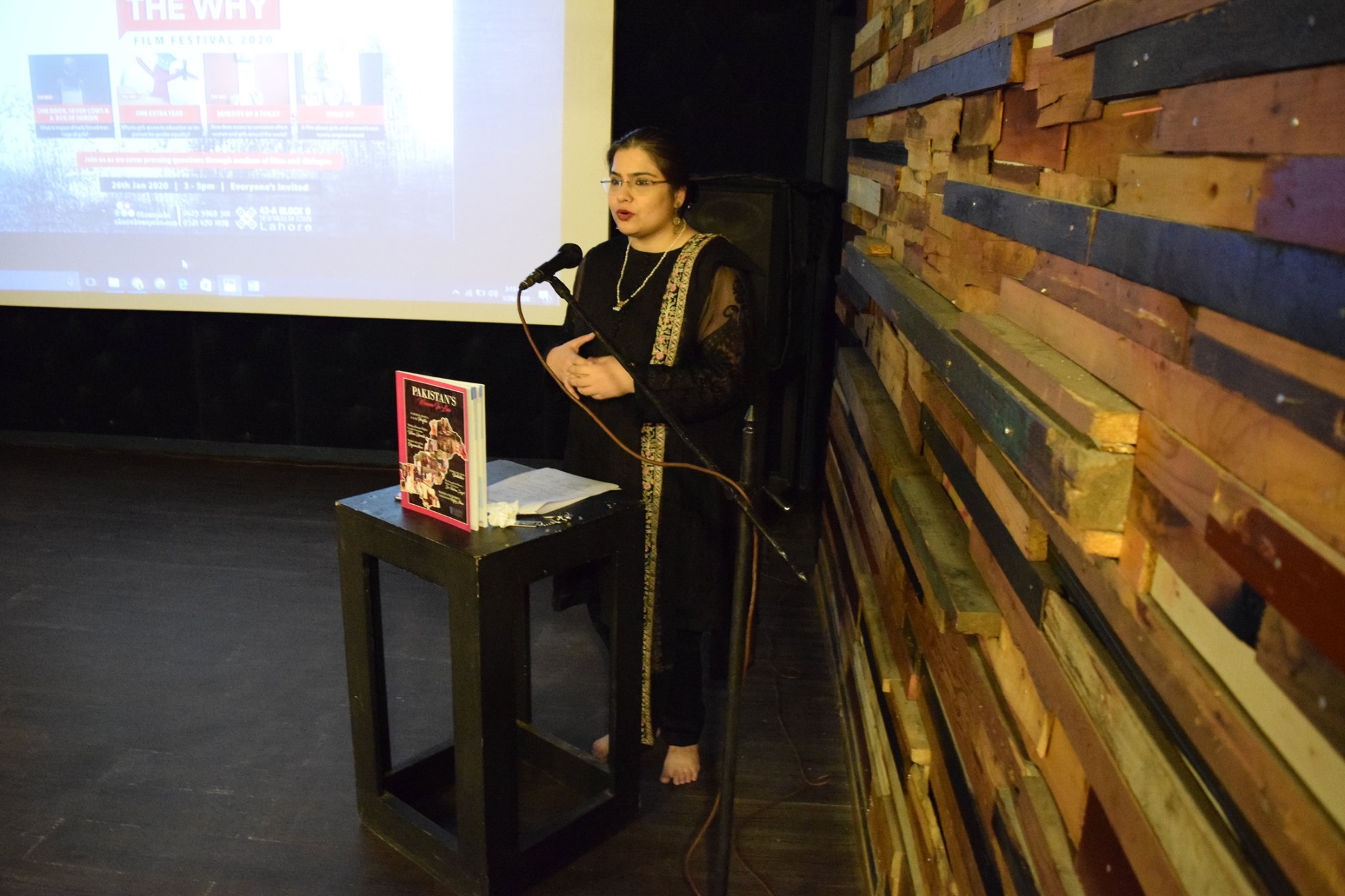 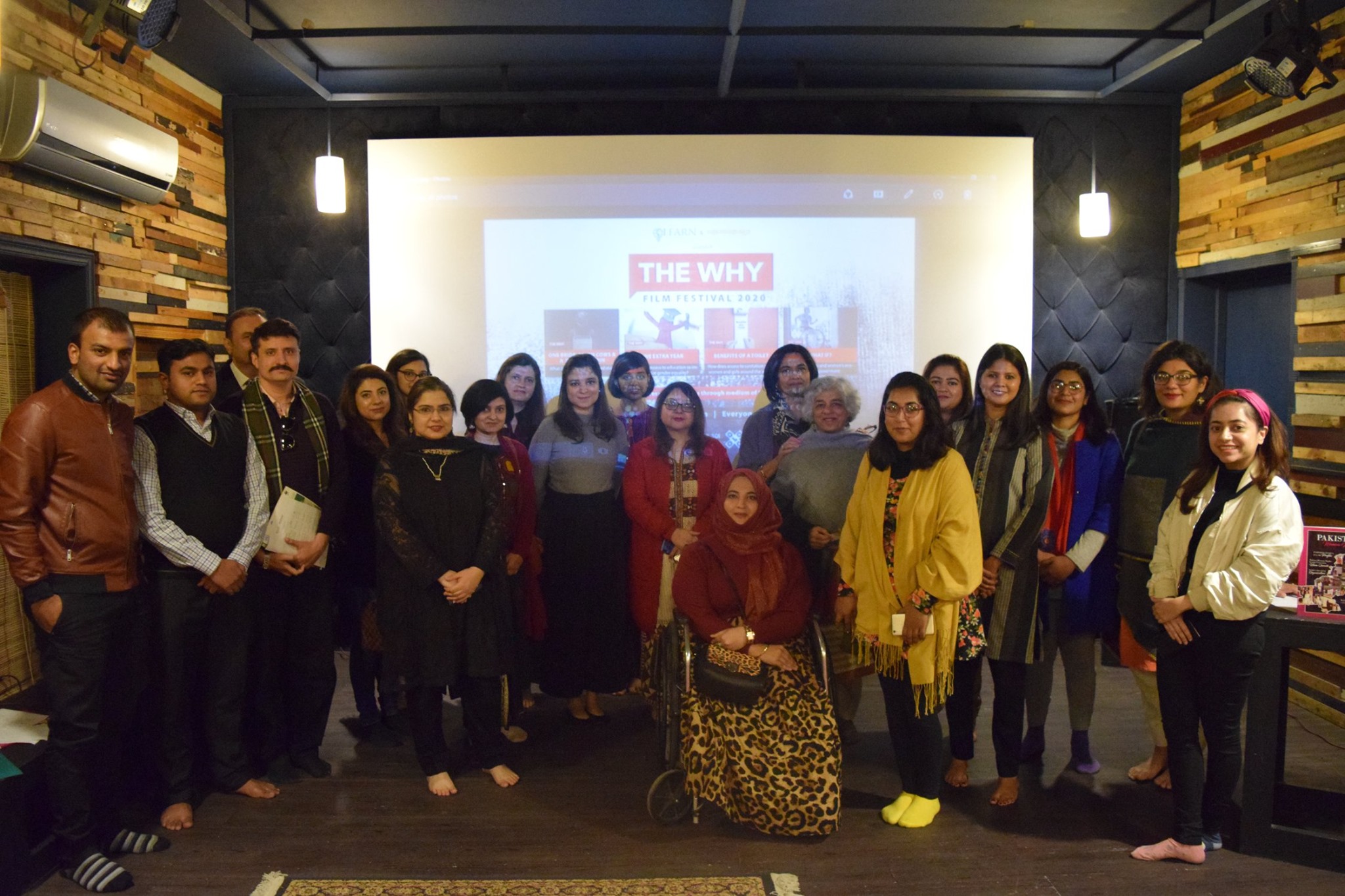