WHY SLAVERY? Ambassador in the UN: Shandra Woworuntu 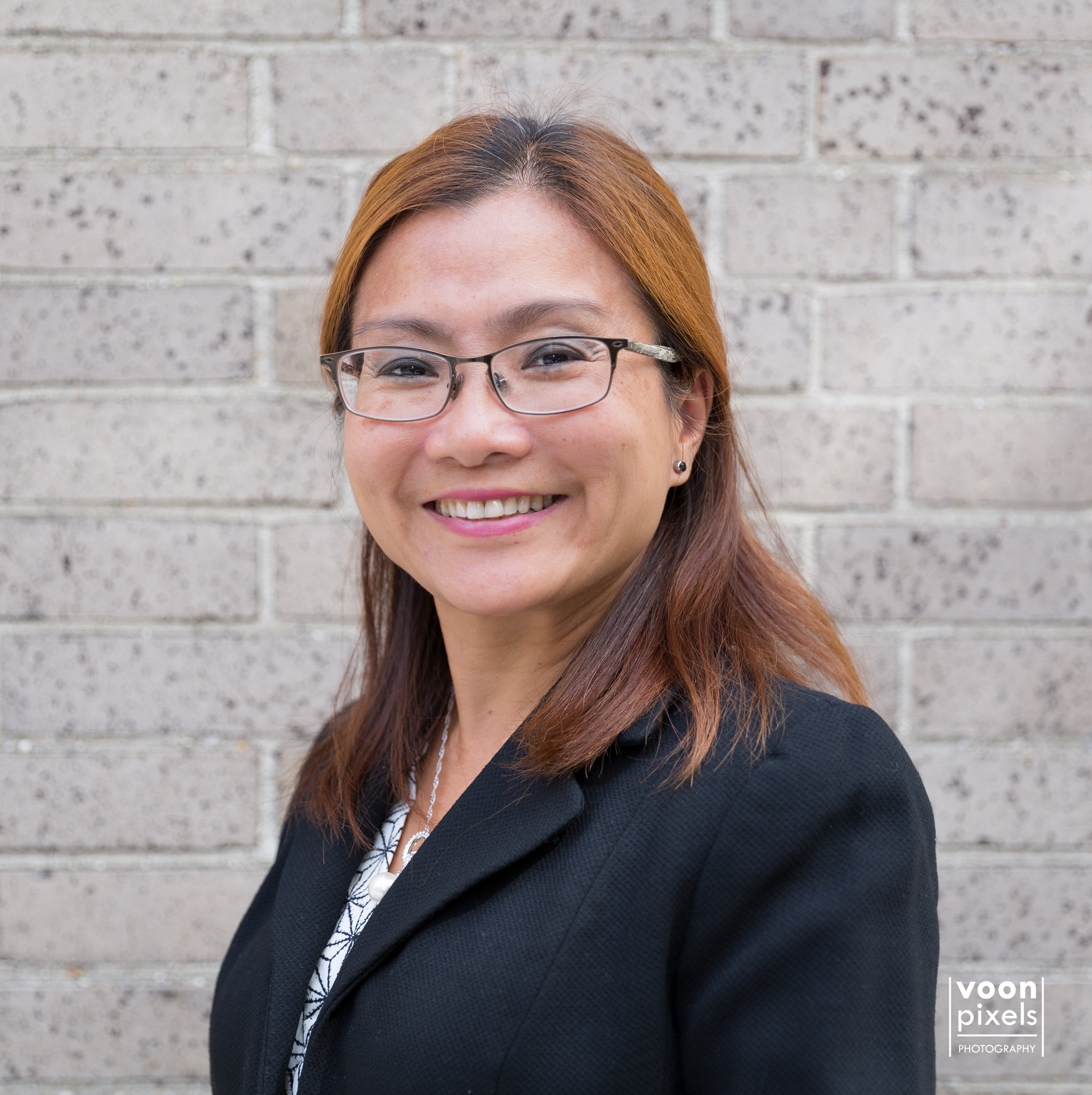 “We still need comprehensive, proactive and reactive attention to stop human rights violations. Preventive measures, expanded protection for victims and their family members and punishment to the traffickers and their associates.”

One year ago, Shandra Woworuntu launched our WHY SLAVERY? Campaign in the United Nations General Assembly in New York. This week, she is in the UN once more, continuing her fight to raise awareness on modern slavery. Meet Shandra, one of our WHY SLAVERY? Ambassadors.

Shandra was born in Indonesia, and holds a Bachelor’s degree of Finance and Banking Management. Due to political turbulence and religious persecution, she lost her job as a bank treasury general manager. She was recruited by an employment agency and was told that she would be going to the US, to work in a hotel. This turned out to be a lie.

Shandra was kidnapped and forced at gunpoint to be a sex slave in the New York underground sex industry. There seemed to be no way out. She didn’t know anyone in the US, and the kidnappers had weapons. After being forced to sell herself repeatedly, in different locations but always under the threat of violence, Shandra escaped and collaborated with the law enforcement to prosecute her traffickers. She soon realised it is a hard life that faces survivors of modern slavery, which is when she founded Mentari, a nonprofit organisation that helps survivors reintegrate into society. In 2015, she was appointed by President Obama to be a member of the first US Advisory Council on human trafficking. By close collaboration with local and federal lawmakers, anti trafficking legislation has been improved in the United States.

“The Why Slavery Campaign is important for me, since this campaign will educate and raise awareness in our community and society that slavery is still happening everywhere. This campaign serves to open up their eyes so they can be a part of the solution, and eradicate modern slavery.”