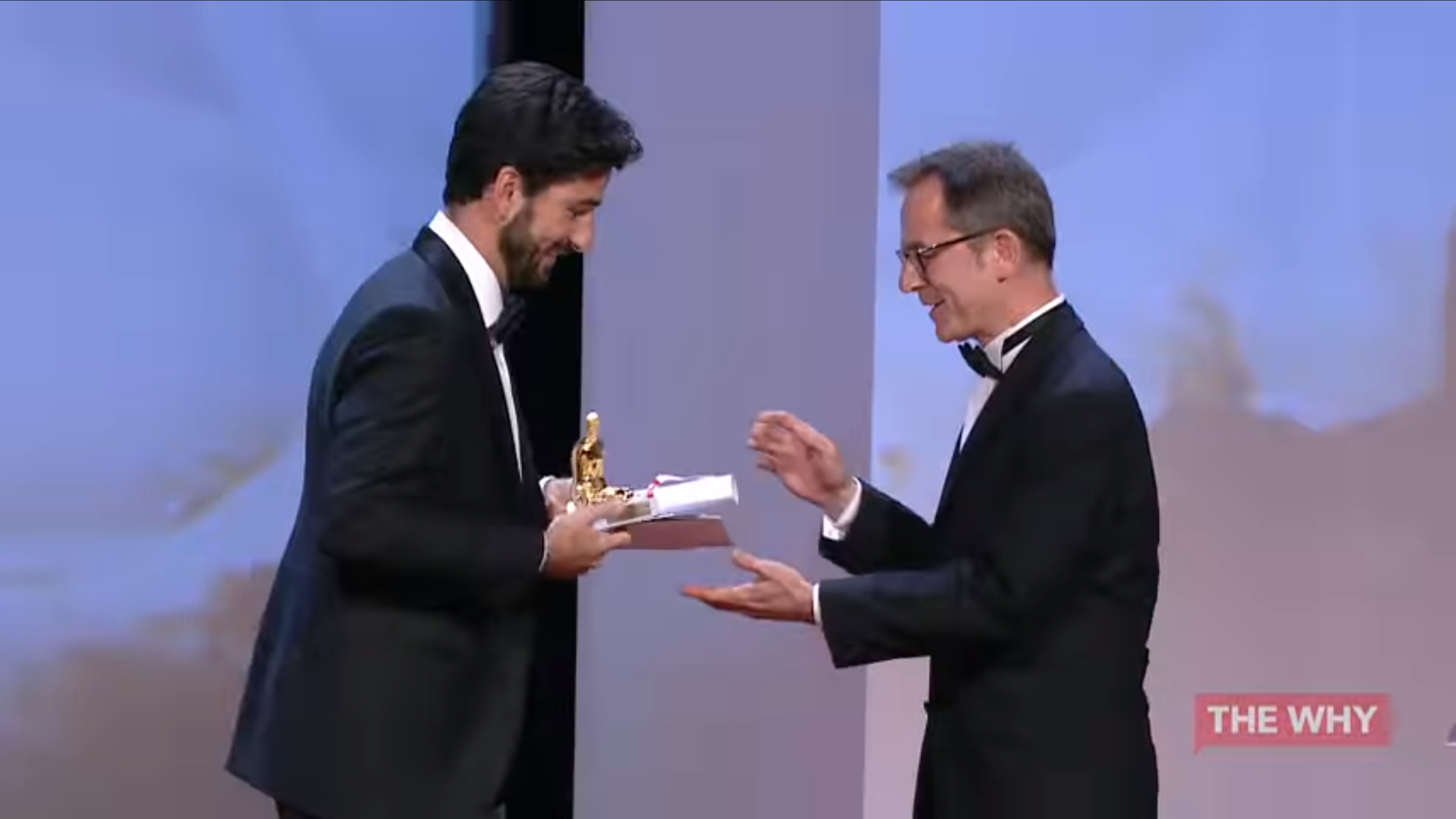 THE WHY is proud to announce that our latest WHY SLAVERY? film with Dollar Heroes: North Korea’s Secret Slaves has received the prestigious Golden Nymph award in the ‘News’ category at the 2019 Monte Carlo Television Festival.

The Film's Producer Tristan Chytroschek took the stage to receive the prize, leaving the audience with an important message:

“Watch it and maybe, together, we can try what our forefathers did 300 hundred years ago: make slavery history”.

Dollar Heroes exposes the inner workings of one of the largest modern slaving operations, shedding a light on how North Korea sells its own people as bonded labourers to fund its dangerous regime. We are delighted that this investigative documentary has received the recognition for its brave journalism and uncompromising commitment to speak truth to power.

Dollar Heroes is one of six documentaries that make up THE WHY’s latest WHY SLAVERY? series. You can now watch this film for free on our YouTube Channel. Remember to like, share & join the discussion!