WHY SLAVERY? films raise awareness of human trafficking in Senegal 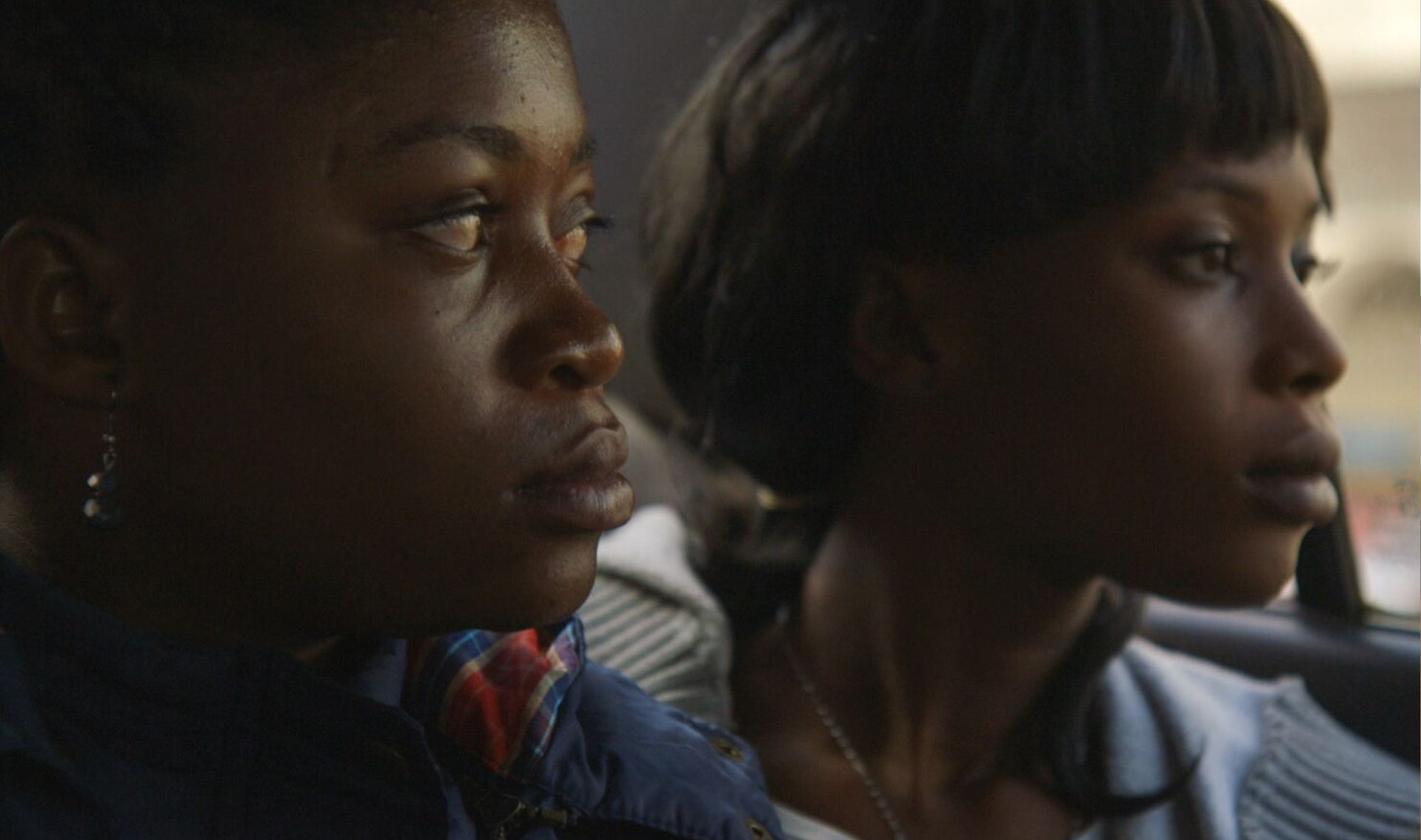 “Why is slavery back, when we thought we were living free?”. “Why would people be interested in selling their own children?”. Those were some of the questions brought up in Dakar, capital of Senegal, by the audience of the WHY SLAVERY? films, screened in the city thanks to a partnership between THE WHY and the Senegalese foundation Join Hands International.

Hosted the end of June, the event gathered almost 300 people of different ages and backgrounds. According to Akasi Henry Oz, facilitator of the screenings and manager of Join Hands International, showing films like “Maid in Hell”, “A Woman Captured” and “Selling Children” helped to raise awareness about human trafficking and forced labor - issues that Senegal has been facing for a long time.

That reality is attested, for example, by the 2019 Trafficking in Persons Report, made by the Department of State of the United States. The document explains that the West African country is “a source, transit, and destination country for children and women trafficked for the purposes of forced labor and commercial sexual exploitation”. To eradicate this condition is exactly the mission of the Join Hands International, explains Oz.

Organised without any online advertising or Facebook events, the screenings gathered hundreds of people only by the community spreading the word about the films  -  proving how interested the locals are in discussing the topic. According to Oz, one of the most emotional moments of the event in Dakar was brought up by the film “Maid in Hell”, that addresses the system where immigrant maids are locked up for years and, with their passports confiscated, become unable to escape the control of their employer.

“After seeing the film, a woman came to talk to me, and said she was very emotional because she had been through similar situations. And I know that’s the case for many people in the audience”, describes the facilitator. Another particular moment of the event, says Oz, was that the camera used by the organisation was stolen during the screenings, so the few pictures and videos left of that day were taken with cellphones and, therefore, don't have high posting quality.

Although Senegal still has a long way to go in order to eradicate human trafficking completely, the country improved its marks between 2018 and 2019, going from the “tier 2 - watchlist” category on the US report to the “tier 2” category. This means that more preventive actions are being undertaken. Screening WHY SLAVERY? films is an example of such an action. “To me, seeing the power of the documentaries was incredible. It is really good to open the eyes of the people, and show them these ways of treating people are not natural”, concludes Oz.