WHY STORIES in Kenya, Malawi, Tanzania and Uganda 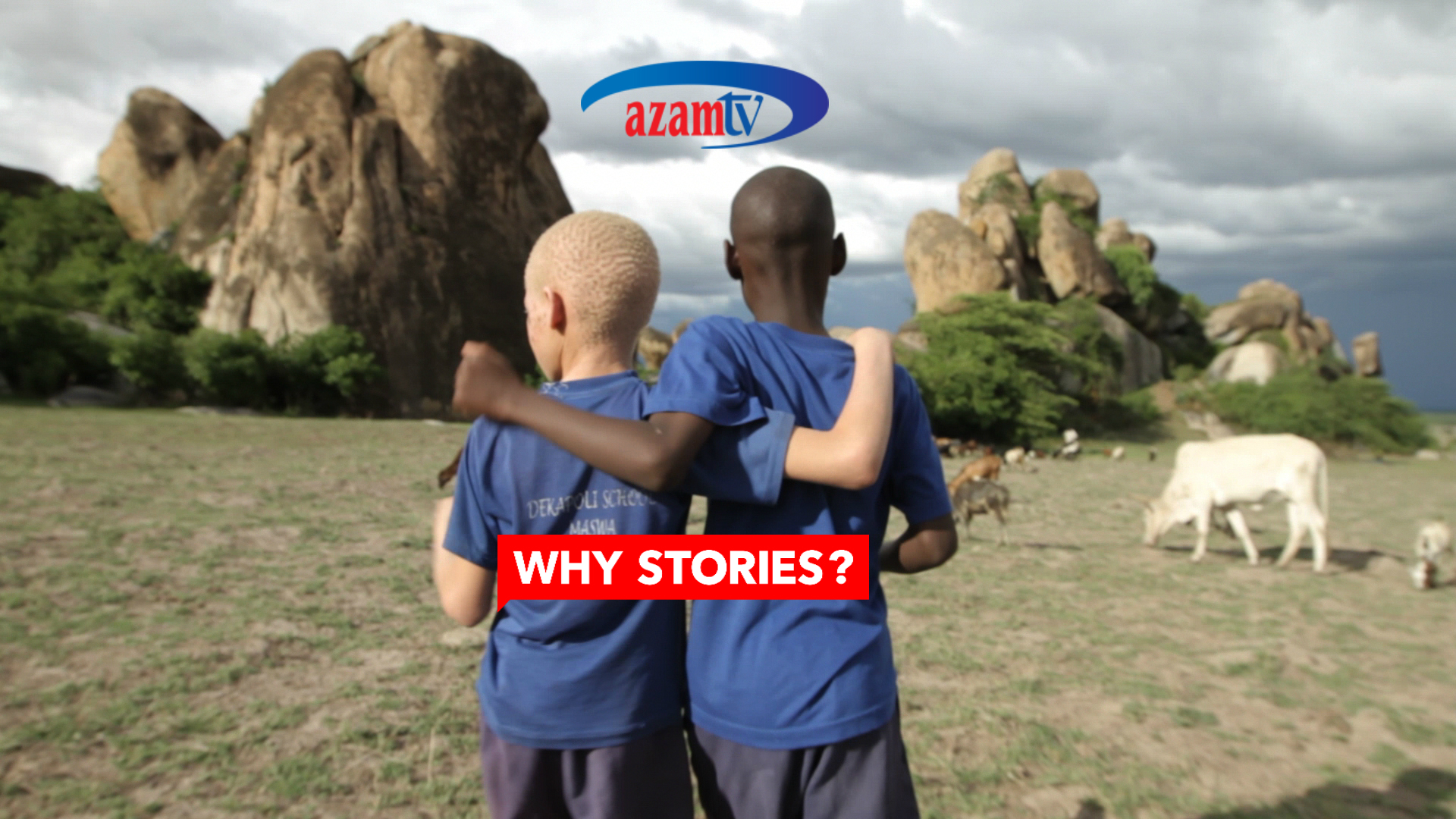 This week, we are happy to announce that we have signed a contract with Azam TV, introducing the WHY STORIES documentaries to an entirely new audience in Kenya, Malawi, Tanzania and Uganda.

Azam TV is going to broadcast 7 WHY STORIES films, selected by filmmaker John Riber and filmmaker, writer and human rights advocate Judy Kibinge. The films have been remade into Swahili language-versions, meaning that they will reach non-English speaking parts of the population. Although it is difficult to give an exact figure, it is estimated that around 40% of the world’s population only speaks one language. Being able to provide our films in local language versions is a crucial part of what makes WHY STORIES? so unique - and so successful. We want to reach and include marginalized groups, in some of the world’s most underserved regions, and we are currently working on translations of the WHY STORIES? Films into Dzongkha, Burmese, Hausa, Somali, French, Arabic, Albanian, Farsi, Portuguese, Russian, Bosnian, Ukrainian and Spanish.

We believe that our films will be a good fit for Azam TV’s program, echoing their mission to “educate, entertain and delight” as many families in sub-Saharan Africa as possible. THE WHY Foundation is happy to have a strong partner in the region, making sure that the WHY STORIES? project continues to bring stories from the world, to the world.

WHY STORIES? is currently in its fourth season of curated high-quality documentaries that investigate what it’s like to be human in different parts of the world.

Do you want to be a part of the ever-growing WHY STORIES family? Contact us!