After studying Dutch Literature and Theater and Film, Ally Derks started her career as coordinator of Festikon, an annual film and video festival in the Netherlands. She co-founded the International Documentary Film Festival in Amsterdam (IDFA) and has served as its director since 1989. Under her leadership, the Forum for Co-financing and the Jan Vrijman Fund (now called the IDFA-Bertha Fund) started. She has served on different juries including Sundance, Hotdocs, St. Petersburg and Cartagena. Awards won for contribution to the documentary field: awards at St. Petersburg, Tel Aviv, Thessaloniki, the Hot Docs mogul award in 2011 and the IDA pioneer Award in 2016. The French government honoured her in 2015 as Chevalier dans l’Ordre des Arts et Lettres. When Derks left IDFA in 2017 she got a royal medal and became Officer in the order of Orange-Nassau. In 2017 she was a fellow at the prestigious Robert Bosch Academy in Berlin. Since 2017 she works in Berlin as curator of the documentary programme of BUFA. 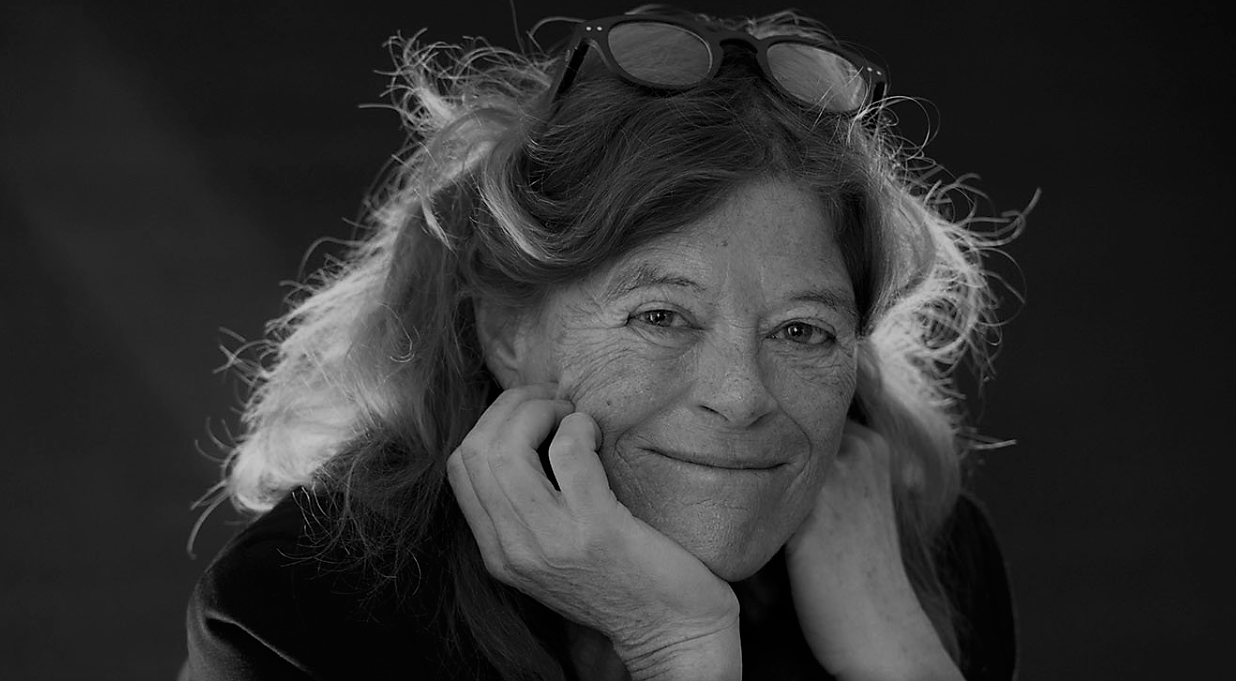