Mette Hoffman Meyer is CEO and Founder of THE WHY Foundation. Mette was previously head of documentaries and co-productions at Denmark’s public service broadcasting cooperation and Editor of the factual series Documania. Here she financed films like the Oscar-winning Taxi to the Dark Side, Pussy Riot: A Punk Prayer and the Sundance award-winning film: The Red Chapel. Her first WHY campaign; Why Poverty? a series of eight films were aired by 70 broadcasters, reaching more than 500 million people worldwide. 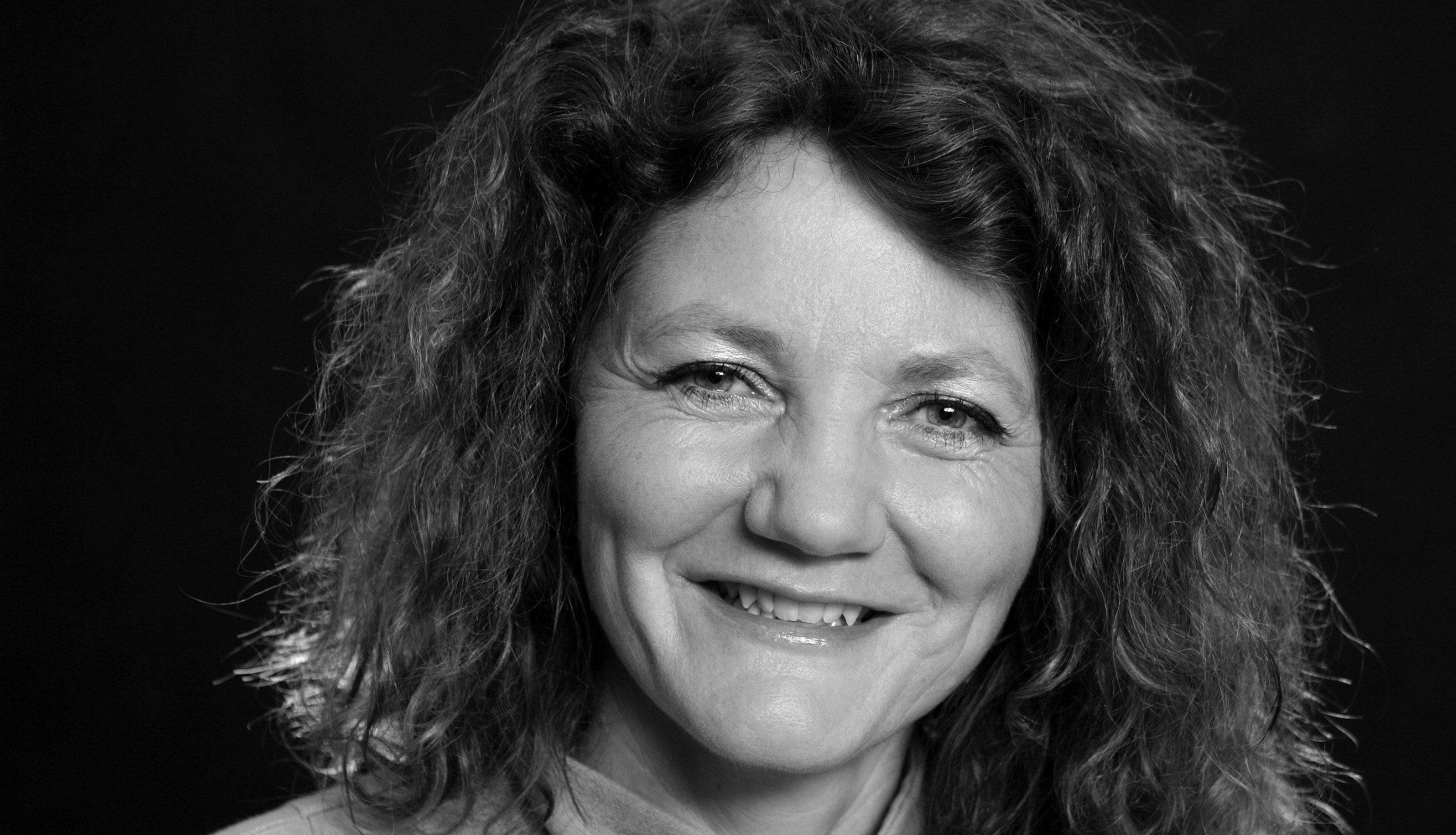