Sigal Yehuda is the Founder & Executive Director of Close-Up, an Independent International Organization based in Brussels, Belgium, dedicated to mitigating conflict through documentary filmmaking. For the past 12 years Yehuda was the Director of Greenhouse, a development program for filmmakers from the Middle East & North Africa. She led the program into a prestigious and internationally recognized initiative for fostering the talents of the region’s most promising filmmakers 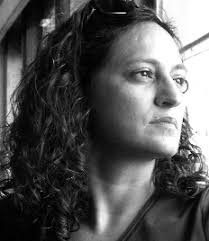