In response to the escalating environmental crises caused by plastic pollution, THE WHY is launching our newest campaign WHY PLASTIC? in 2021. The campaign will dig deep into the profit corporations make by upholding unsustainable chains of production, unjustly escaping their responsibility to help create a cleaner, healthier planet. It will also unveil 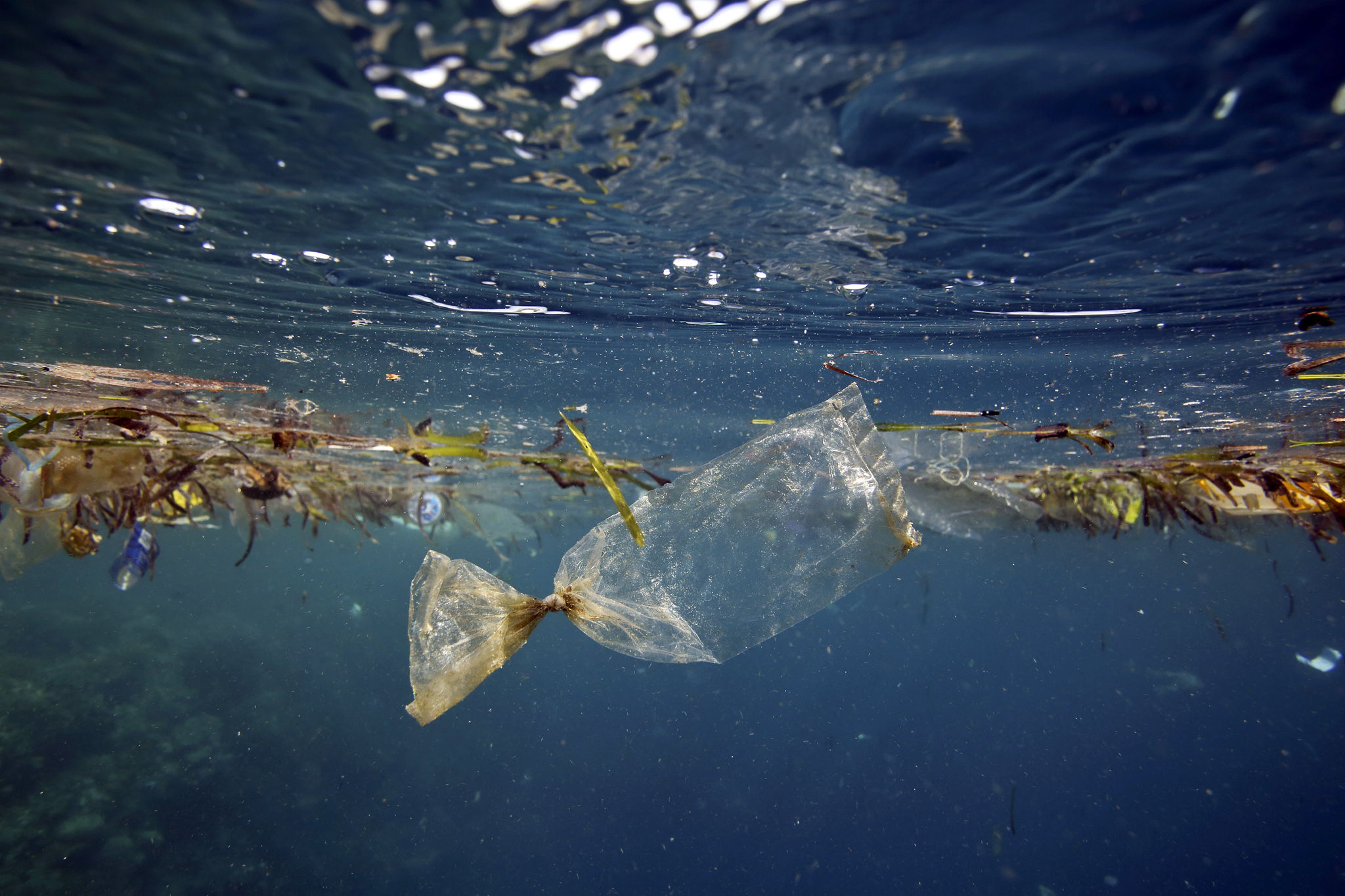 An annually curated series of documentary films which offer insightful, compelling stories about the world to the world. Documenting the lives of young women who take up the Hindu Nationalist Movements in India, to old men sharing their personal trauma's in Sauna's across Finland, WHY STORIES sheds a powerful light on the full spectum of human experience. Through an extensive network of broadcasters, schools and festivals, these documentaries are donated to countries around the world; from Peru to Palestine and Mongolia to Vietnam WHY STORIES reaches new audiences around the world. 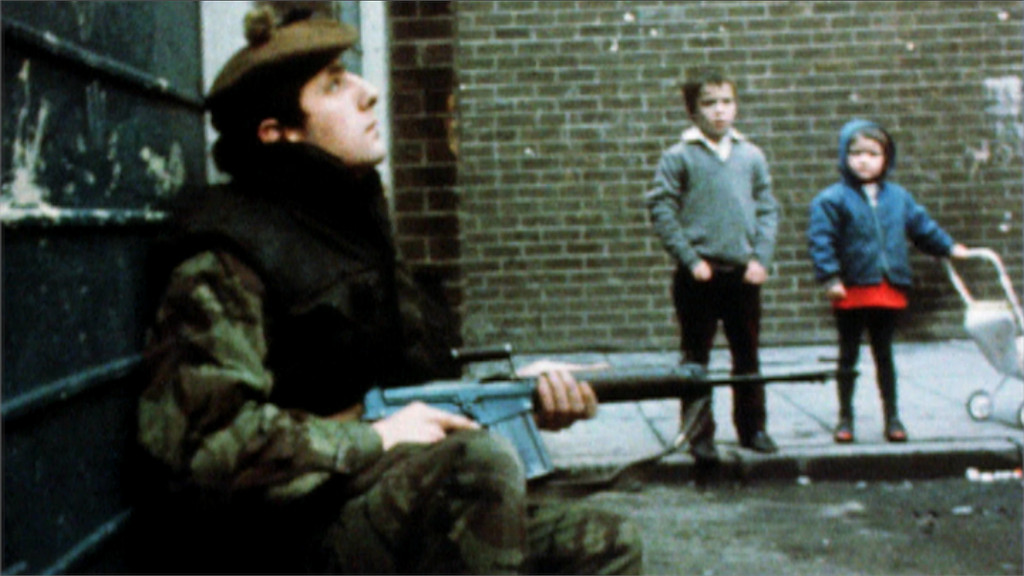 ASK WHY? Docs offers school-aged students the opportunity to engage with topical political issues through documentary film. Students from across Copenhagen are invited to monthly screenings of WHY STORIES films, which are especially selected to complement their educational curriculum. 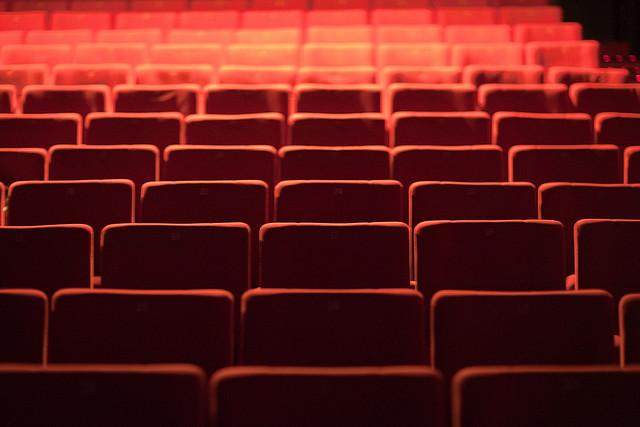 The world's largest global media campaign about modern slavery. Six documentary films offer unprecedented access to the stories of people around the world who are living under the shadow of enslavement. Documenting the controversial system of prison labour in the US, to the human trafficking of children across India, WHY SLAVERY? offers a nuanced insight into the various manifestations of modern slavery - encouraging audiences to ask why and how slavery still exists today. Launching October 2018. 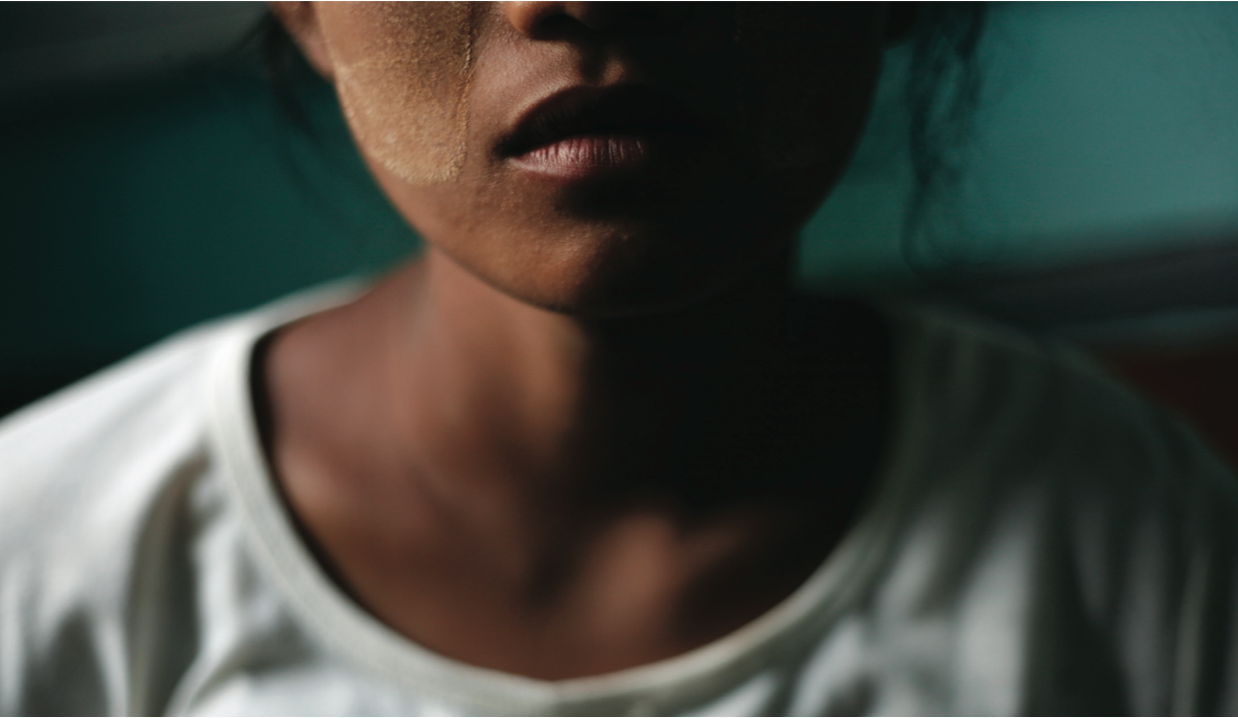 WHY WOMEN? utilized 6 documentaries and 10 short films to inspire Danish audiences to reflect on the state of women's wellbeing and rights both in Denmark and across the globe. The films offered compelling insights into the lives of women around the world; from Indian women training to be Solar engineer's, to the first female head of state in Liberia - prompting discussion about the measure's needed to achieve gender equality. A number of high-profile women took part in the campaign; from actress Dame Helen Mirren, Crown Princess Mary of Denmark, Puk Damsgård - award-winning Danish Journalist and Helle Thorning-Schmidt - the former Prime Minister of Denmark for their participation in the documentaries and the campaign. 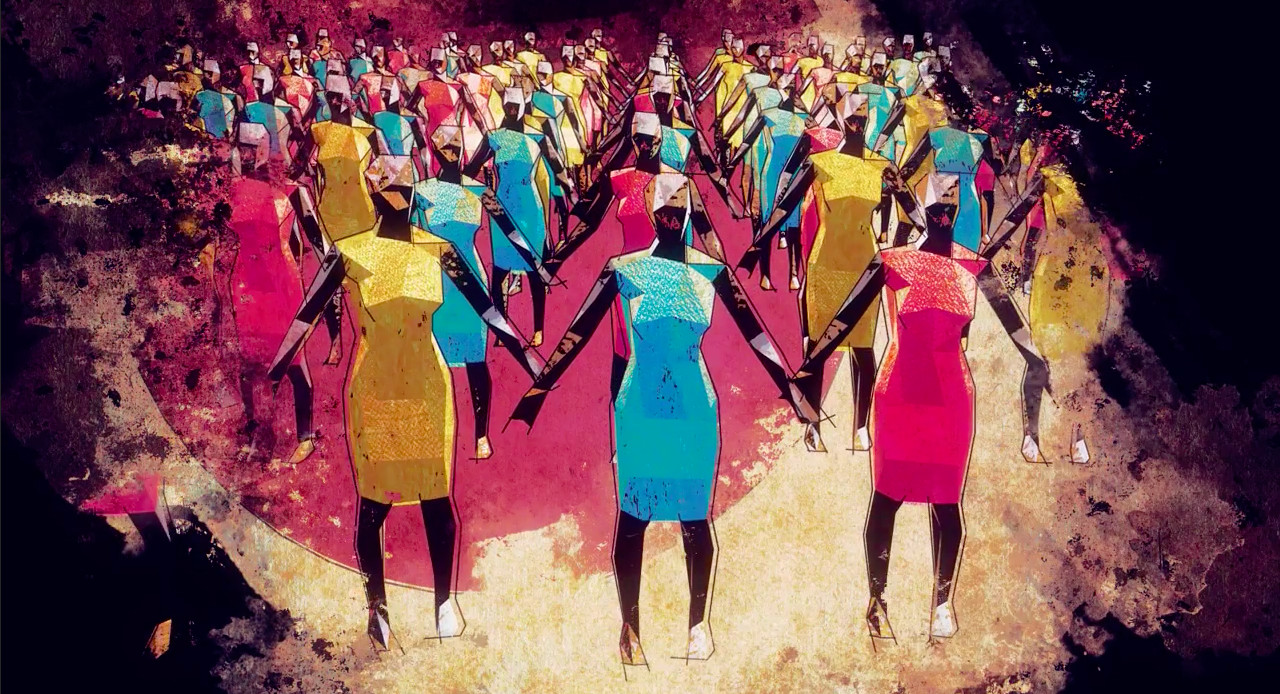 A WHY POVERTY? takes an in-depth look at global inequality, asking how poverty continues to persist despite large amounts of foreign aid and increasing global wealth. WHY POVERTY? engaged a number of improtant decision makers, from former UK Prime Minister Tony Blair, to Vadana Shiva, Indian activist. The 10 documentary films and 30 short films explore the connection between poverty, inequality and rising global wealth, inspiring millions of people to ask WHY POVERTY?The campaign won a Peabody Award for creating a nuanced, global discourse on poverty. 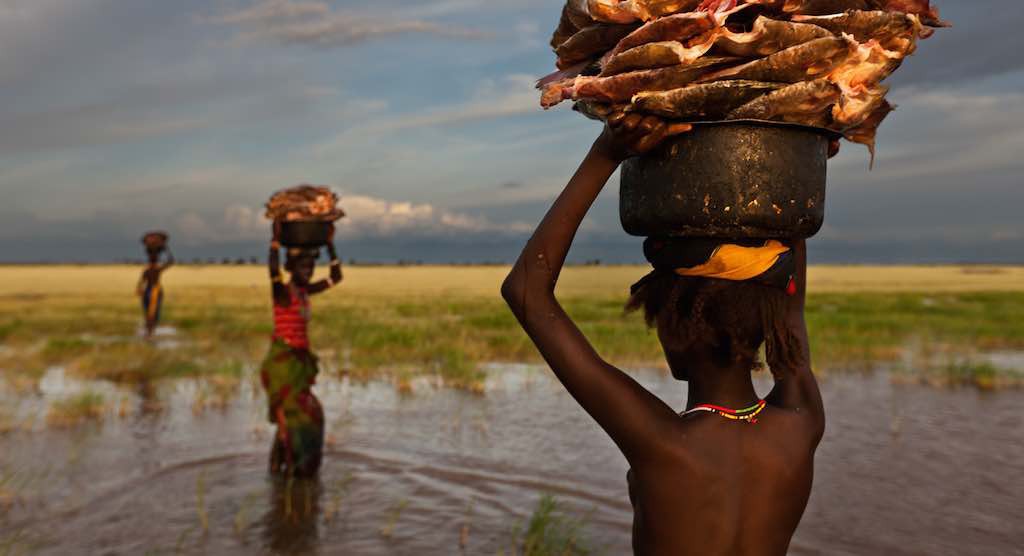 At the time of its launch, in 2007, WHY DEMOCRACY? was the largest ever factual media event of its kind. 10 documentary films exploring the threats to and contradictions within modern democratic structures, were broadcast by 48 partners in all continents, spanning 180 countries around the world. In the 10 years since it's launch, globalisation, corruption and the rise of the far right in established democracies make the WHY DEMOCRACY? films more relevant than ever. 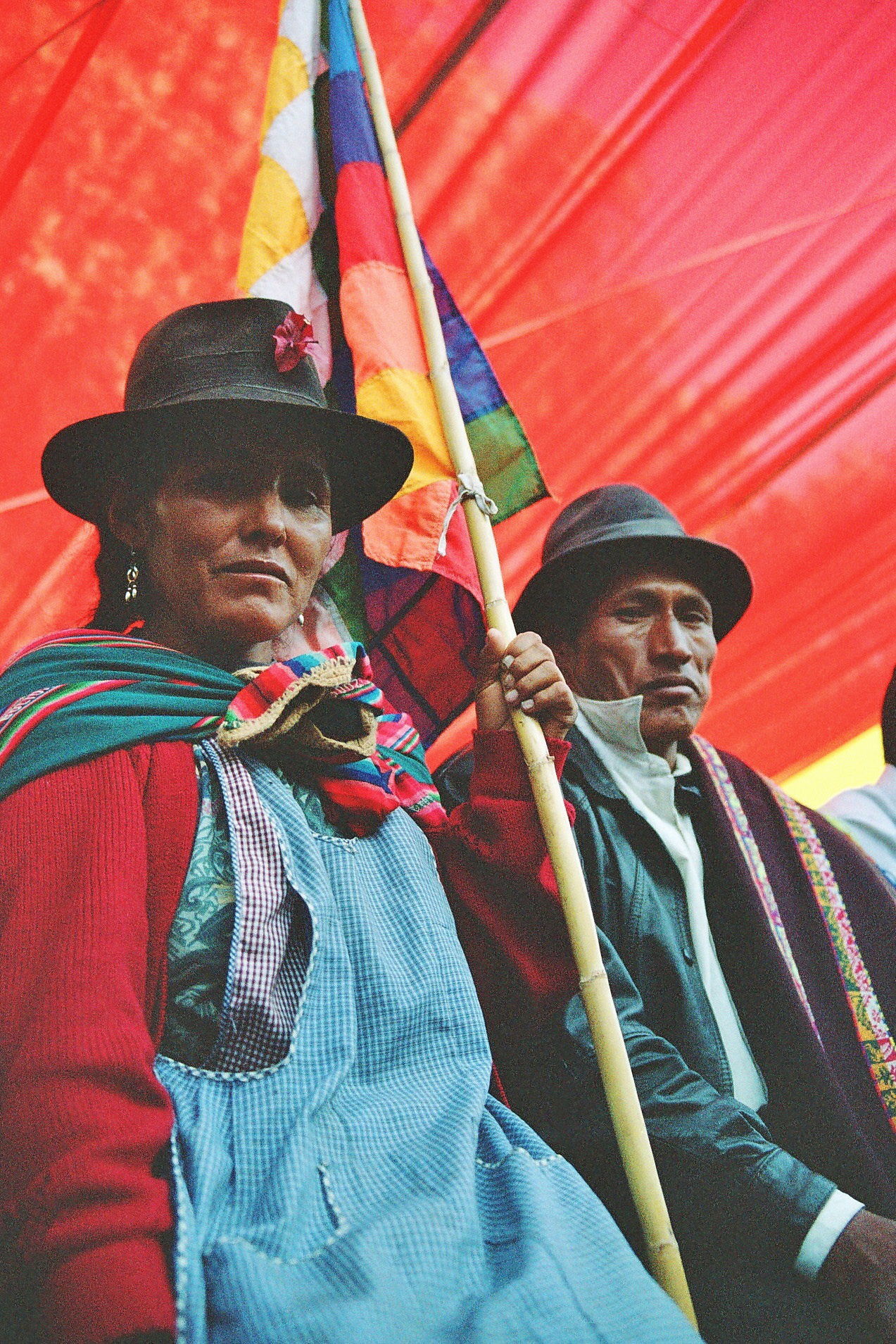