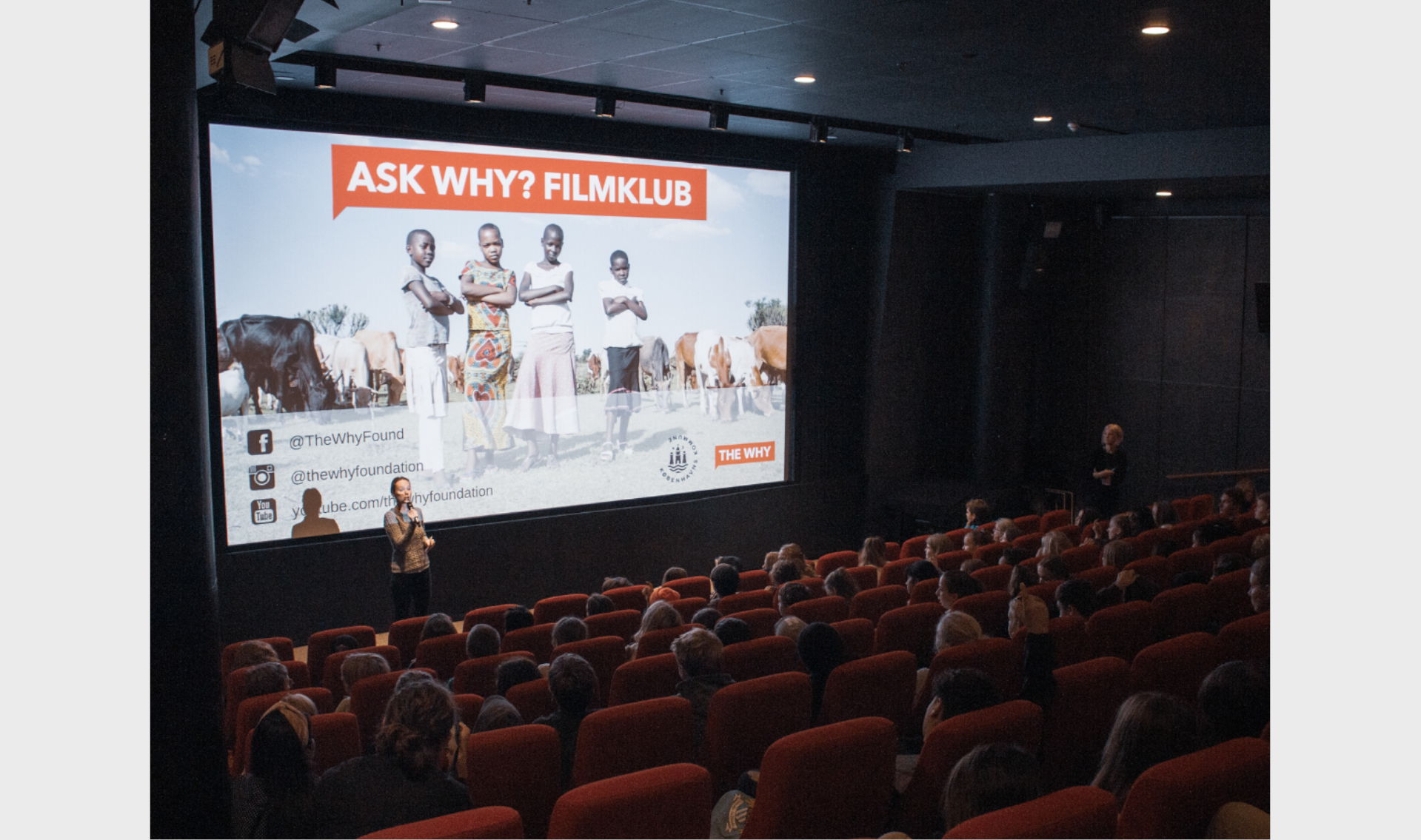 Making people aware of human rights empowers them to protect themselves and others from violations - and as soon in life this is known, the better. That is why it is important to have human rights initiatives for children and teenagers, such as the ASK WHY? Film Club. Using the cinema as a classroom, the club gathers hundreds of school students to watch and debate documentaries, as a way of making them aware of different realities and reflect about their own.

In its fourth year, the Film Club started a new season this October in Denmark. Each season of the club has a general theme, with documentaries approaching it in different ways. This time, the project is reaching around 700 students in ages that are between 13 and 16 years old. The same groups come to the cinema on three occasions during the school year.

Carefully selected, this year’s documentaries deal with "equality of opportunity". The first film to be screened was “In the Name of Your Daughter”, a narrative that sheds light on the issues of female genital mutilation (FGM) in Tanzania. After the film, an invited guest from The Orchid Project - a charity working to end FGM - created dialogue with the students in a Q&A session.

The Why works hard to make documentaries available in underserved territories, in societies that struggle to offer independent fact-based knowledge. But the organisation also recognises the importance of creating dialogue in the most privileged places in the world, in a way of encouraging citizens to be active in the society.
‍

For that purpose, documentary films have proven to be an accessible format - especially to students. "The films we have seen have given substance to reflection in our group of friends, we talked a lot about what was going on and how crazy it was to see real problems", said a student that joined the Film Club.

According to Signe Spanggaard, coordinator of the project at The Why Foundation, other good news is that this year the club has expanded. “We have had three successful sessions in Copenhagen, and this year we’ve also managed to bring the club to Esbjerg, western Denmark”, Spanggaard says.
‍

The growth and continuity of the project is thanks to Lauritzen Fonden and Københavns Kommune, who support the ASK WHY? Film Club. The partnership with the organisations is fundamental to make the school students engaged with human rights.