FILM OF THE MONTH: Leaving the Cult 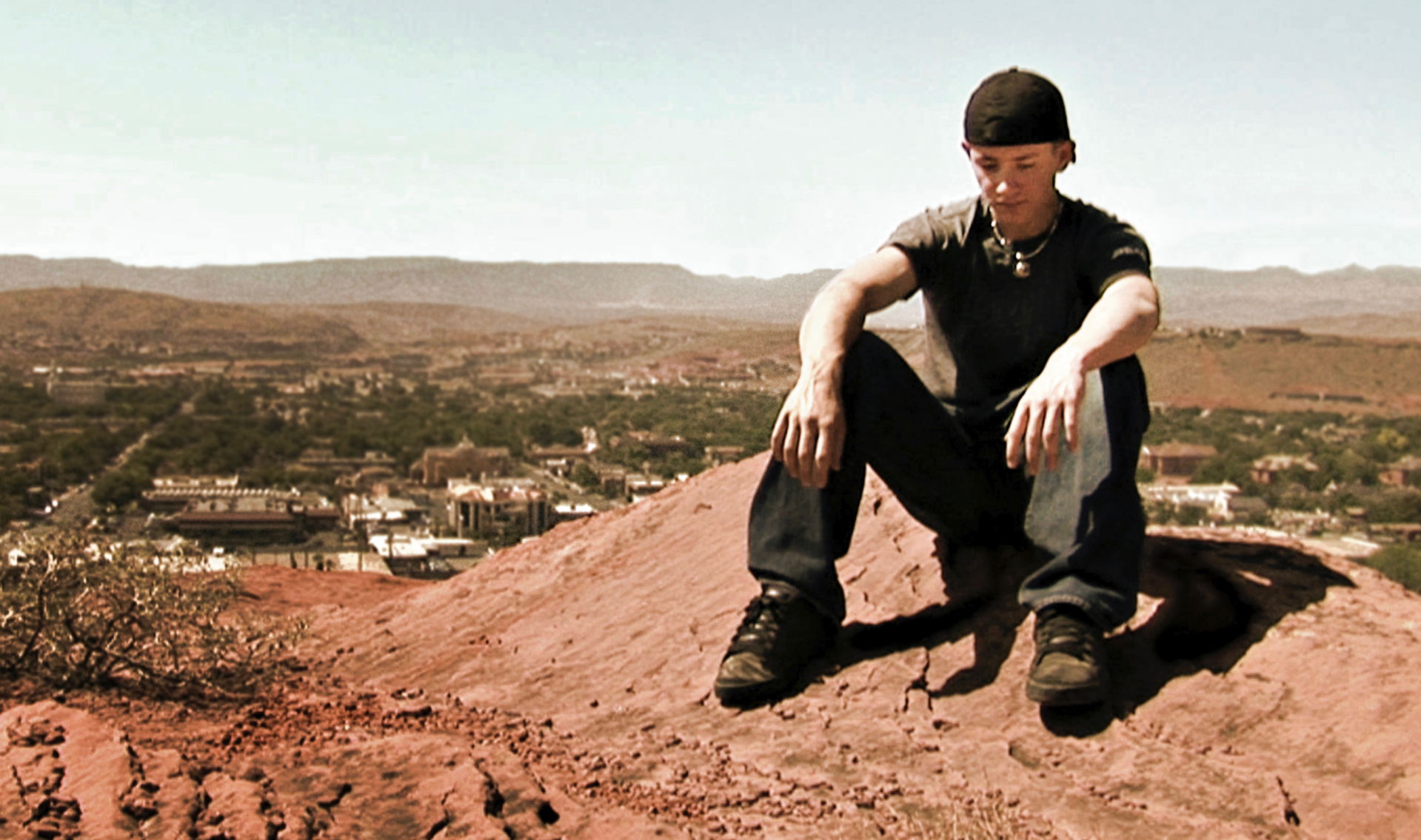 The teenagers Sam, Bruce and Joe have made a life-changing decision: to leave one of the largest Mormon groups in the United States and experience life in the outside world. That’s the story unveiled by the documentary "Leaving the Cult", directed by Tyler Meason and produced by Jennilyn Merten. Released originally as part of the first season of the WHY STORIES series, the film is available this October for free at THE WHY’s Youtube channel.

Accompanying the three boys, the film sheds not only a light on the good sides of liberating from the cult, but also on their sacrifices. "In a way, you escape, but in another way, you leave everything behind. It is a tough decision and they make it that way too; to choose between family and what somebody else wants you to be," Sam says, after abandoning his parents and 10 siblings. ‍

FLDS AND THE PRACTICE OF POLYGAMY‍

More than 16 million people worldwide are followers of Mormonism. With 6,000 to 10,000 members, the Fundamentalist Church of Jesus Christ of Latter-Day Saints (FLDS) is the largest group of Mormons who still practices polygamy. The so-called ‘Crick’ – the place that Bruce, Joe and Sam escaped from – is the main compound of FLDS. It is located in twin municipalities; between the border of Utah and Arizona, in the United States of America.

The FLDS members follow the main mantra and rule, given by its leader and self-proclaimed prophet, Warren Jeffs: "Men have many wives. Men become gods and wives become heavenly mothers". Besides, women are not allowed to have short hair, wear make-up, trousers or skirts above the knees.

There have also been incidents of incest, rape and arranged marriages of underage girls within this organization. Warren Jeffs is currently serving a life sentence in prison, as he is convicted of child sexual assault. The power that he has within this unique Mormon group can also be seen in "Leaving the Cult", a documentary that gives an emotional, compelling and fascinating insight to an intriguing community.

FILM OF THE MONTH PROJECT ‍

To honor our work of providing free access to information for everyone, we release one of our favorite documentaries for free on our YouTube Channel every first Friday of the month. This month, we have chosen “Leaving the Cult”.

Is there a THE WHY film that you would like to watch? Then write us at info@thewhy.dk and tell us which film we should release next month.