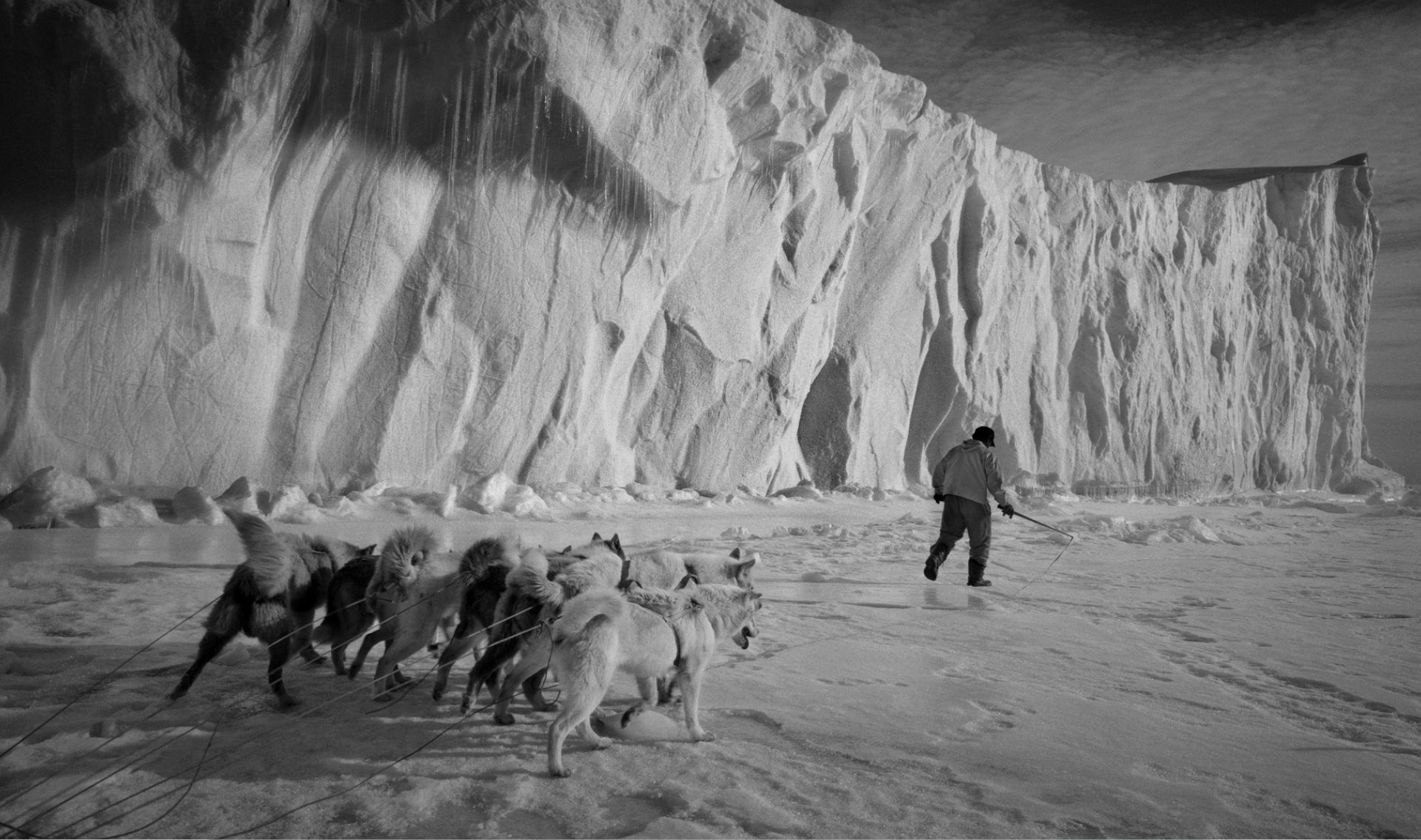 Still from
"
Last Days of The Arctic
"
By

“The wind is blowing and the ice is cracking – and it all says the same thing: You are on the edge of the world,” explains Ragnar Alexsson, also known as RAX. One of the most celebrated photographers from Iceland, RAX also portrays Inuit hunters in Greenland, as well as fishermen, farmers and volcanic eruptions in his home country. His goal: contributing with his photographs and experiences to the current debate of global warming in the most northern regions on earth.

As one of our two January FILMS OF THE MONTH, “Last Days of the Arctic” tells RAX's story, and is now available for free on THE WHY’s YouTube channel.

Directed by Magnus Vidar Sigurdsson and part of the WHY STORIES series, the film documents the work of Alexsson, especially focusing on his pictures of the dying cultures in the Arctic region. And, of course, of the impact of climate change in this natural living environment.

The Arctic sea ice is declining around 13% every decade, which has a huge impact on the animals and people living in the far north. By photo documenting, Alexsson sheds a light to this unique lifestyle on the edge of the world, where humans hunt whales, and polar bears kill seals in order to survive. But the melting process leaves us with at least one question: for how long will this way of living be possible?

To honor our work of providing free access to information for everyone, we are releasing one of our favorite documentaries every first Friday of the month on our YouTube Channel. On this January exceptionally, we are providing two films.

Is there a WHY film that you would like to watch? Write us at info@thewhy.dk and tell us which film we should release next month. 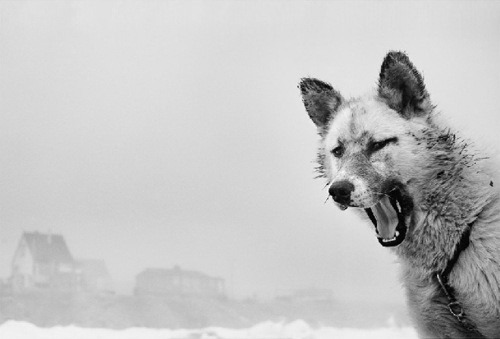 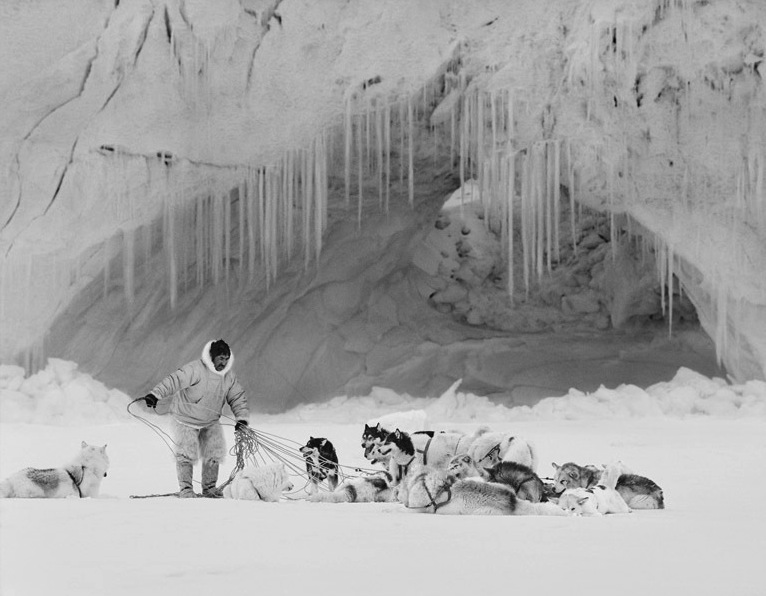