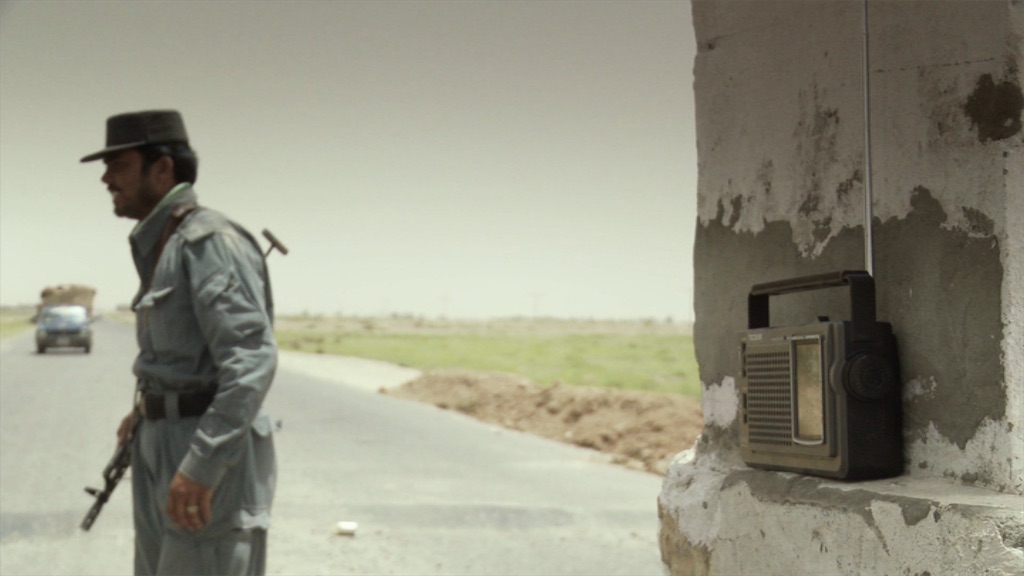 Never before have Moroccan and Tunisian TV channels showed human rights documentaries provided by THE WHY. Now, after more than one year of conversations, the private TV channel Télé Maroc and the independent Tunisian film organization Doc House have agreed on broadcasting several WHY STORIES films on TV – an important step to secure free access to reliable information in the Middle East and Northern Africa (MENA) region.

“In regions where freedom of speech is slowly developing, it normally takes one to two years from talking with the broadcasters until they show a film,” Maria Colomer says. The WHY STORIES producer has played a significant role for finalising the agreement with Télé Maroc and Doc House. By establishing the collaboration with the new partners from Morocco and Tunisia, THE WHY has now extended its portfolio in the MENA region; the films were distributed to Jordan, Lebanon and Palestine.

‍It is estimated that about 50% of the world’s population only speaks one language. In order to disseminate access to independent journalism in the MENA region, the selected WHY STORIES documentaries will be available in Arabic dubbed versions. Télé Maroc has agreed to show seven WHY STORIES films, with narratives exploring gender equality, life in war zones and terrorism, whereas Doc House and THE WHY have created a catalog, mixing Tunisian titles with WHY STORIES films. ‍

Even though the Tunisian media industry has achieved more independence since the Jasmine Revolution, in 2011, the country does not offer full press and information freedom yet. According to reporters without borders, there is no reliable audience data of Tunisian media, such as TV broadcasters, online and print publications. Today, Tunisia is ranked 72nd out of 180 countries in the RSF's 2019 World Press Freedom Index. Morocco is ranked 135th, as a quarter of Moroccan media companies are controlled by the state, the government, the royal family or politicians.

‍As 55% of the world’s population have no access to the internet, The WHY Foundation intends to offer reliable information about human rights for millions of people around the world.

The WHY STORIES series releases 20 new films every year. In its fifth season, the series has reached about 200 million people worldwide per film. You can find out more about the project here.