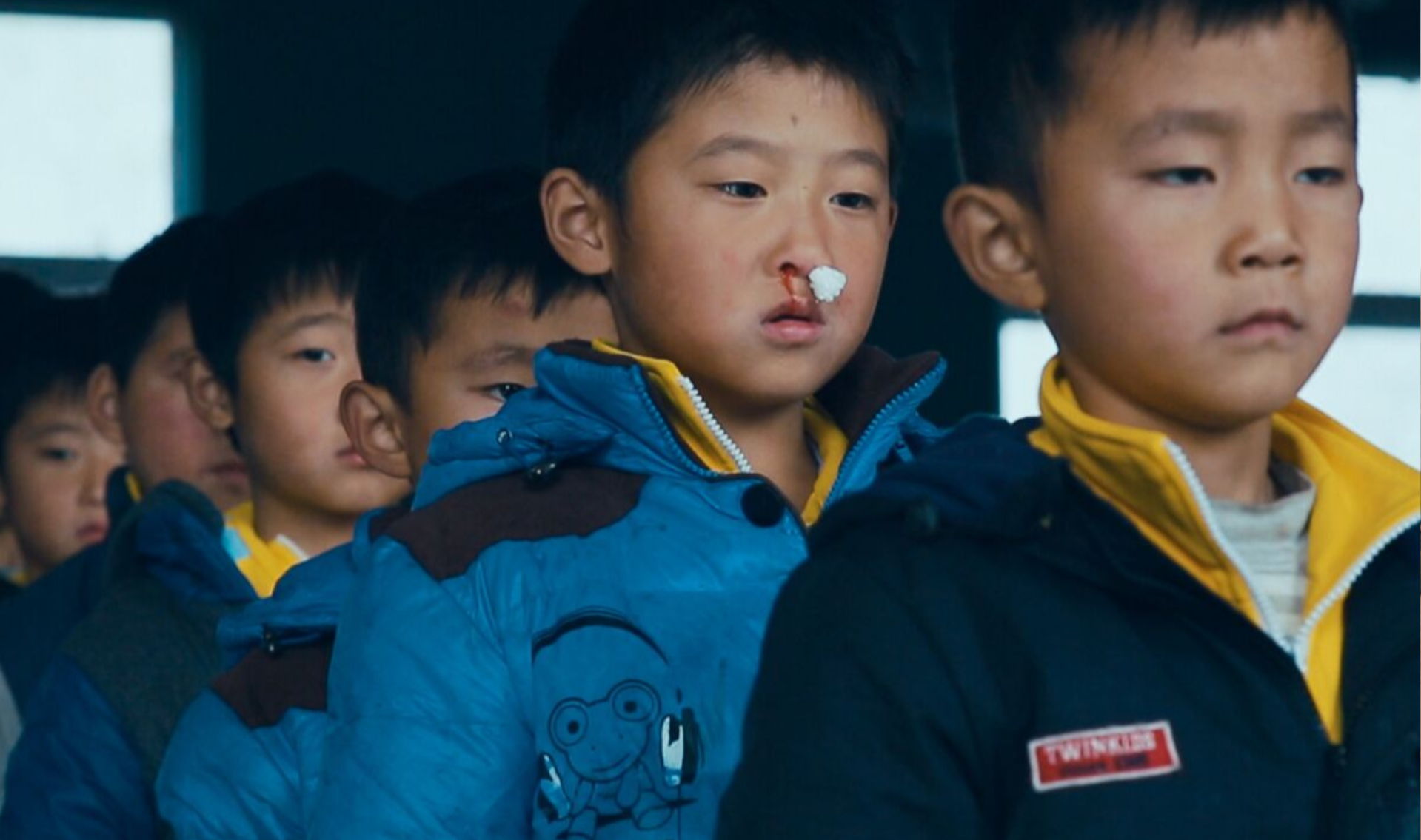 A filmmaker who impersonates a wise Indian Guru. A doctor who runs a hospital in a Sudanese war zone. The community of a remote island that hunts whales to survive. An orphanage in China for children whose parents are imprisoned for serious crimes. A man who founded a home for former street kids. All those stories have at least one thing in common: they are part of the newest season of our documentary series WHY STORIES, and will be broadcast worldwide within the next months.

After gathering millions of viewers worldwide, WHY STORIES comes to its 5th season distributing thought-provoking films about the world we live in, to global and local broadcasters. Its importance is very well described by Mary Wilkinson, Head of BBC World News, channel that  is one of THE WHY’s partners: “All people should see these films, because you don’t know how the world is, until you have.”

That premise has driven the distribution of the previous 74 films of the project, and also guided the acquisition of the 5 new documentaries, that started to be broadcast this September. By now, both “Waiting for the Sun” and “Kumaré”, the first two releases, have reached hundreds of countries through BBC World News, in languages such as Farsi, Arabic, and English. After that, the films will be donated and broadcast by local partners in underserved regions  - which is the most distinguishing feature of WHY STORIES.

“WHY STORIES not only acts as a key source of information to people across the world, it also provides vital support to local public media providers. At a time where public media services are facing increasing restrictions and cutbacks, WHY STORIES supports these services by donating its film series to various broadcasters across the world”, says Maria Colomer, producer and coordinator of the series.

As part of the purpose of WHY STORIES, the films have dubbed versions in languages from all continents - like Swahili, Portuguese, and Spanish. The dubbings are a key feature of WHY STORIES, since an estimated 40% of the world’s population is only able to speak their native language, a barrier that still prevents thousands from accessing high-quality information.

The 5th season started this September with broadcasts of “Waiting for the Sun” from China, and “Kumaré” from the USA. The next films to be released are “Almost Holy” from Ukraine, “The Islands and the Whales”, from the Faroe Islands, and The “Heart of Nuba” from Sudan.

The Danish government wants to stop recycled plastic trash ending up on Asian beaches, but the reality of Europe’s waste issue lies far closer to home.

WHY PLASTIC? in Rural Sri Lanka