Photo by
"
CARSTEN STORMER
"
By

WHY PLASTIC? is a three-part in-depth documentary series exploring new and concerning research on plastic pollution. It will demonstrate that the proliferation of plastic, and the waste it generates, is a growing challenge that requires an urgent response. The confirmed broadcasters funding the series are: BBC (UK), DR (Denmark), SVT (Sweden),  NRK (Norway), NHK (Japan), CBC (Canada),  ZDF/ARTE (France/Germany), ARD (Germany) SRF/RTS/RSI (Switzerland) as well as the EBU (The European Broadcasting Union). The Danish Film Institute, Danida and the Rogovy Foundation are also supporting the project.

The series was initiated by THE WHY Foundation based in Copenhagen, Denmark with the support of distinguished film-makers in Denmark, Germany and Great Britain.

“We are happy to have created the opportunity and been given the trust to bring a nuanced, fact based discussion of plastic pollution to the forefront of public debate”, says Mette Hoffmann Meyer, executive producer of the series and CEO of THE WHY.

The series will examine new research regarding the serious consequences of the use of plastics on human health, including reproductive health.  And it will look at the criminal trafficking and dumping of waste, and at how major industries are failing to take responsibility for the plastic pollution caused by the products and packaging they produce.

Short films from all over the world

Besides the three feature films, THE WHY will include short films in the series. Thanks to a collaboration with the Academy Award qualifying Odense Film Festival,  an open call for WHY PLASTIC? short films will select the best of them to integrate into the series. Intriguing short films are already pouring in from all over the world.

The documentary feature films will be launched on the respective channels in the fall of 2021 and the short films will have their premiere at Odense Film Festival – OFF at the end of August. During fall 2021, THE WHY will also launch a WHY PLASTIC? impact campaign supported by among others the Nordic Culture Point and Wistifonden. The series has also been selected for the International Film Festival and Forum on Human Rights in Geneva, based on its potential to create lasting, meaningful impact.

In response to the escalating environmental crises caused by plastic pollution, THE WHY is launching a fact-based, deep digging and engaging WHY PLASTIC? campaign. The campaign will expose new aspects of plastic: health problems related to plastic pollution, major corporations’ continuing unsustainable chains of production, and avoiding their responsibility to help create a cleaner, healthier planet. It will also investigate the mystery behind the cross-country transport and dumping of plastic waste. WHY PLASTIC? is a documentary series consisting of three films, each investigating a different angle revealing causes, effects and possible solutions.

Find out more about WHY PLASTIC? and watch the trailer 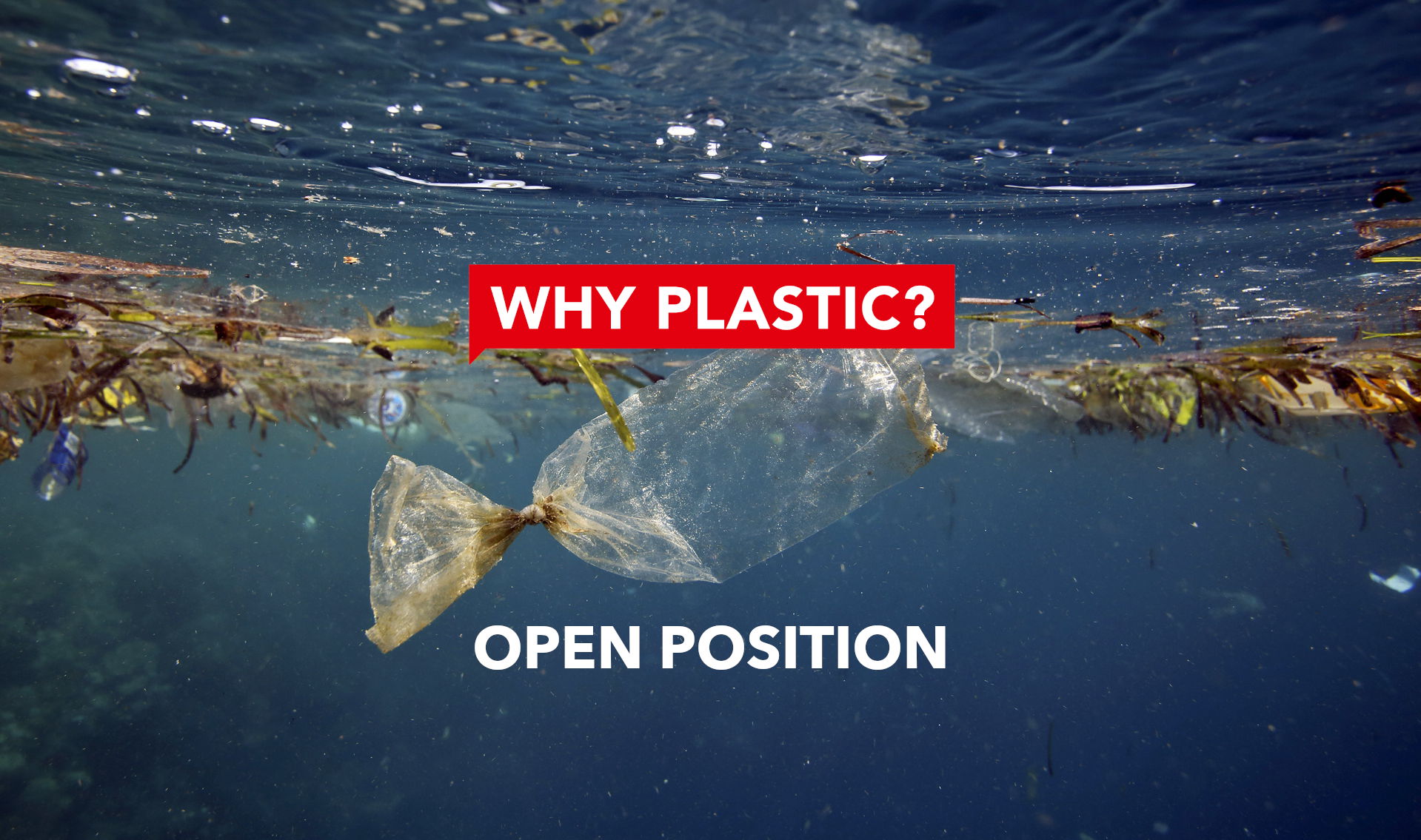 Directors Ilse and Femke van Velzen: The reason why we make documentaries is to create awareness (PART II.) 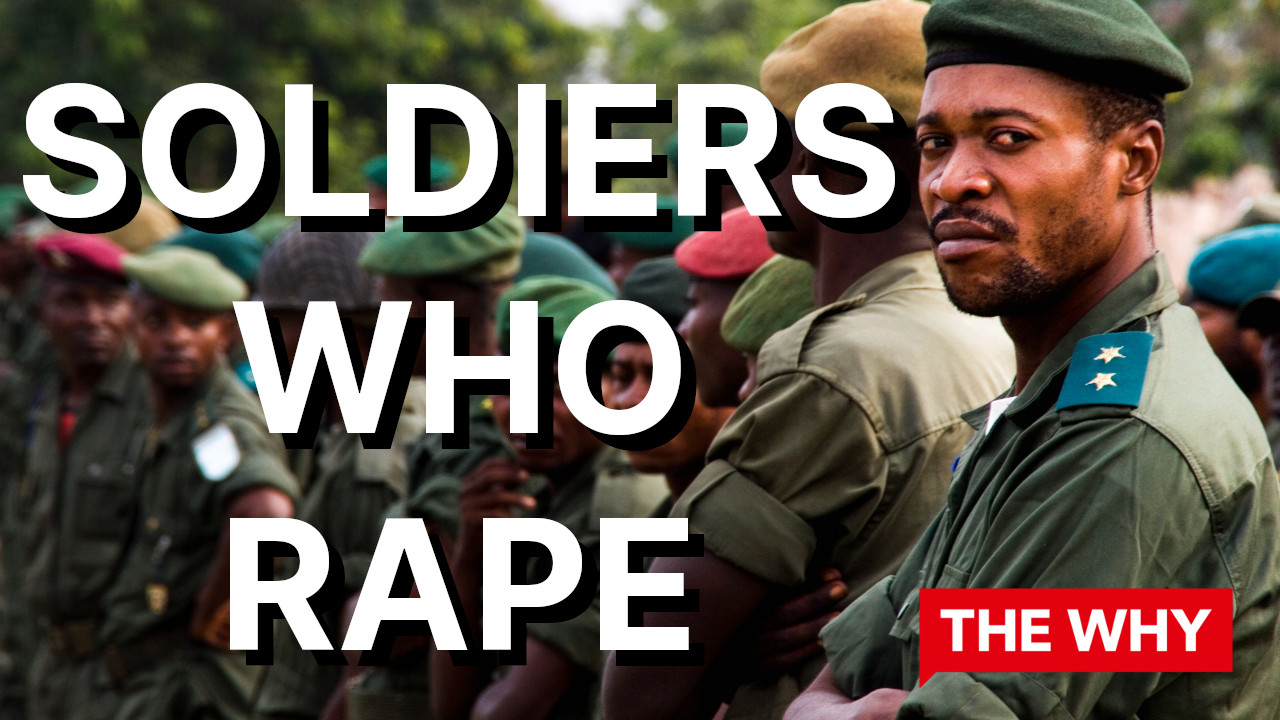 INTERVIEW: Directors of Soldiers Who Rape talk about the film as a first step towards debate and healing (PART I.)