"
In the picture: Ernest Sagaga, the Head of Human Rights and Safety at the International Federation of Journalists
"
By
Monika Tibenska

Death threats, blackmail, intimidation, and even assassinations are a reality for many of those who dedicate their lives to secure freedom of information. Not less than 1064 journalists were killed in the past ten years, according to the International Federation of Journalists. Maltese investigative journalist Daphne Caruana Galizia was one of them.

“She had a lot of enemies. But there were the big ones and the small ones. The big ones were the people who could pay for a car bomb to be planted,” said Matthew Caruana Galizia in the film “Daphne: A Pen Too Sharp”. Matthew heard his mother’s car explode just minutes after she left home.

What is the key to press freedom and how to stop the attempts to silence journalists? We talked about the impunity and the current state of freedom of information with Ernest Sagaga, the Head of Human Rights and Safety at the International Federation of Journalists (IFJ).

The assassination of Daphne Caruana Galizia was the first targeted car bomb attack in the European Union. Do you recall when the information arrived at the International Federation of Journalists?

I recall that very well, it was in October 2017 when we had begun receiving reports from Malta about the bombing of the car which belonged to Daphne. Of course, this kind of attack in Europe was shocking. We have had attacks on the continent before but this was something quite unusual. However, it wasn’t totally surprising since we knew that Daphne had been harassed for years before her murder because she was exposing corruption in Malta and government circles. We knew they had tried to silence her in neverending trials in courts in Malta but it was still shocking.

Most of the assassinations of journalists and media workers go unpunished. Why is the impunity rate so high?

I have to say that Europe is doing very well. There has not been that many incidents of violence against journalists, even though things are changing. In terms of impunity, we are one of many organizations across Europe that promote the safety of journalists. In our report, we have about ten cases of impunity in Europe. That is many cases in regions with strong institutions and laws. Ten cases, I think, is too many.

When you say things are changing, are they changing towards a better situation or the opposite?

They are changing in a bad way. We are witnessing increased harassment of journalists across Europe. We have reached record levels of attacks, intimidation and harassment offline and online in Europe. Things are getting worse.

What can be done to secure the press freedom and freedom of information?

First of all, acknowledgement of the problem. There is a problem of violence against journalists, attempts to obstruct the freedom of journalists and independent reporting. Once we have acknowledged it, then we can find a solution in many ways. One way is, of course, to hold those who attack journalists accountable, make sure no one gets away with it. Secondly, authorities across Europe can take public stands when journalists are attacked, intimidated or harassed. They can make a public declaration announcing they are condemning these kinds of actions and make sure that those who are behind them are punished. And for the rest, honestly, Europe has very good constitutions, there is a good law mechanism. As long as there is acknowledgement and political commitment to tackle this, change can be done. There are also very good initiatives across Europe, great platforms that bring to the attention of authorities that there is a problem and they need to take action.

What is the IFJ’s advice to media workers who are being harassed or threatened?

The IFJ runs programs that are aimed at protecting journalists. First of all, one needs to be able to assess risks that they are exposed to and be able to take measures. Secondly, they need to report the violence and aggression to authorities and organizations that work with this. The other thing we would like people to do, and not just journalists, is for the public to collaborate, to provide protection. People need to remember that media workers can get in much trouble for trying to expose corruption, malpractices and crimes in their societies and communities. Ultimately, we say journalism is a public good. It is in everybody's good interest to protect that public good. It is something that everybody should take an interest in and contribute to making journalism as safe as possible.

What comes to your mind when we talk about freedom of information?

We (at the IFJ) have a mission statement that states that there can be no press freedom where journalists live in poverty, corruption and fear. When journalists are not able to report because they fear for their life or the lives of their loved ones, because nowadays not only journalists themselves but also members of their families are being targeted online and offline, it becomes more impossible for them to work freely. They have that fear at the back of their mind. What comes to my mind when we talk about freedom of expression or press freedom is the possibility for journalists to work free from fear and therefore be able to be as accurate as possible, not to censor themselves, not to withdraw any information - to have editorial independence. That is the key to press freedom. Violence, among other things, interferes with that independence and that’s what needs to be absolutely eradicated so journalists can focus on public interest.

Watch the trailer for “Daphne: A Pen Too Sharp” here.

The film “Daphne: A Pen Too Sharp” is part of the WHY STORIES series that brings critically acclaimed documentaries to communities around the world. 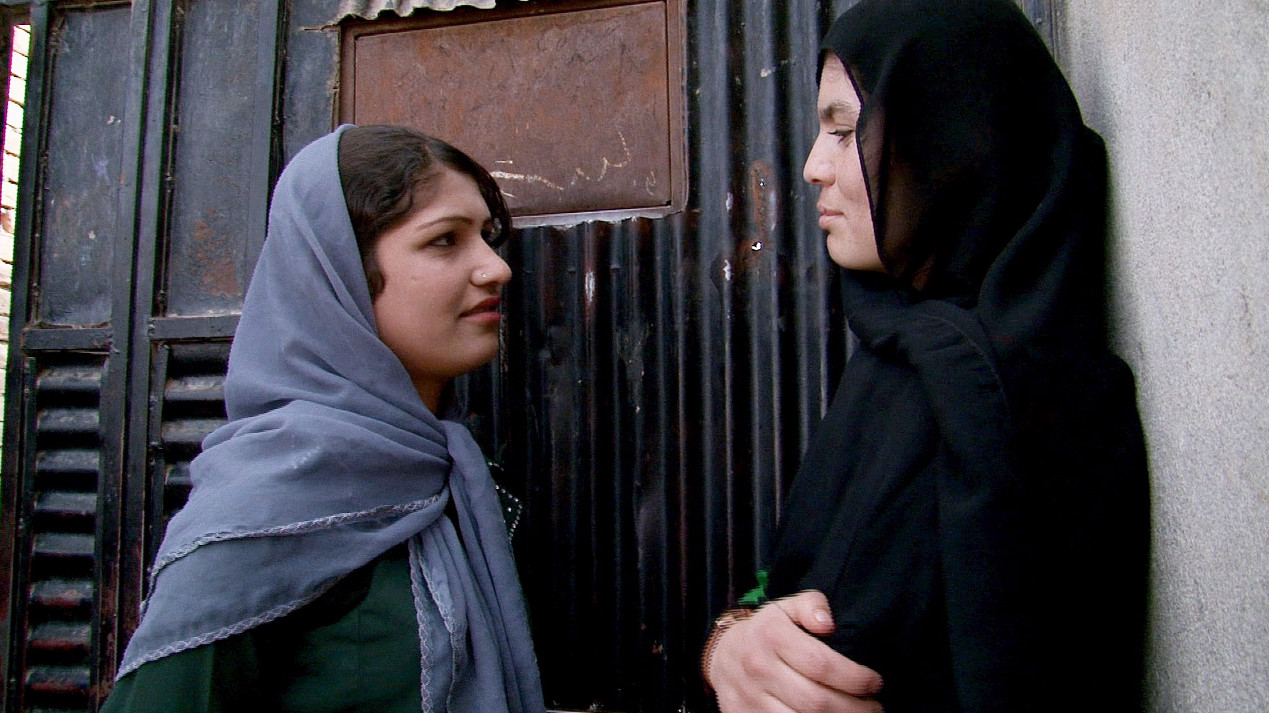 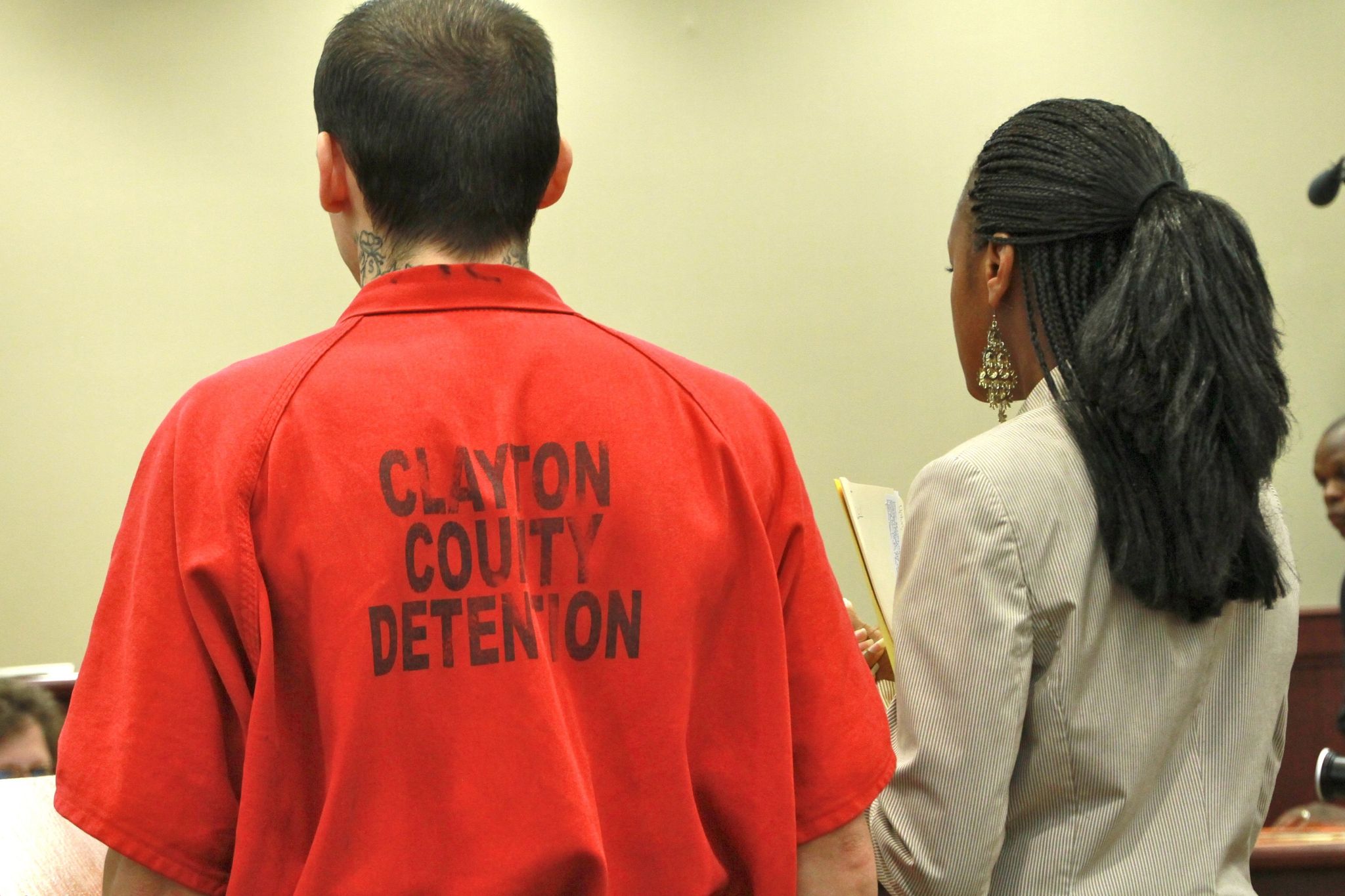 What is life like for refugee children in Denmark?

Three generations of Russian women protesting the war: The female face of resistance