Geralyn White Dreyfous is an Academy Award winning producer with a wide, distinguished background in the arts. Geralyn's independent executive producing and producing credits include the Academy Award-winning BORN INTO BROTHELS (2004); Academy Award-nominated and Peabody Award-winning THE INVISIBLE WAR (2012), Academy Award-nominated and Emmy Award-winning THE SQUARE (2013), and Emmy Award-winning 16 SHOTS (2019) as well as multiple festival winners and nominees such as MISS REPRESENTATION (2011), MEET THE PATELS (2014), ALIVE INSIDE (2014), THE HUNTING GROUND (2015), BENDING THE ARC (2017), THE JUDGE (2017), STEP (2017), BE NATURAL (2018), WON’T YOU BE MY NEIGHBOR? (2018), ALWAYS IN SEASON (2019), THE GREAT HACK (2019), US KIDS (2020), and THE TRUFFLE HUNTERS (2020). Geralyn stands as Founder and Board Chair of Utah Film Center, Co-Founder of Impact Partners, and a founding member of Gamechanger Films. She has been recognized by Variety and the International Documentary Association for her significant contribution to documentary filmmaking. 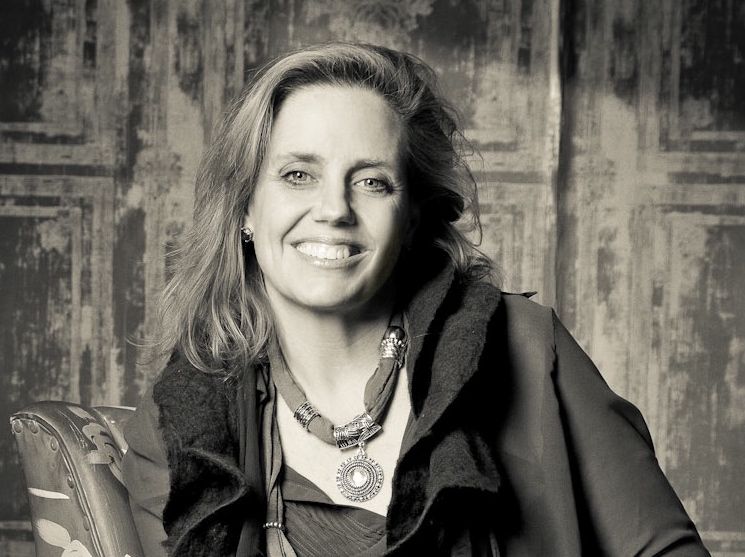