A Woman Captured: a Burundian reality

Photo by
"
The Great Lakes CDE
"
By
Daiana Contini

On April 30th, our partner, the Centre For Development of Enterprises Great Lakes, screened and debated one of the WHY SLAVERY? Films at the University of Ngozi, Burundi. The organisation coordinated  around the screening of the film A Woman Captured, in the effort of shedding light on the situation of domestic slavery in the country, that’s only behind of North Korea and Eritrea in the number of people living in slavery.

The event was introduced by Edgard Mugenzi, member of the Great Lakes CDE, who gave the opening remarks. “Human trafficking is increasing all over the world. Most of the victims are women, who work in miserable conditions as sexual workers, domestic workers or other informal activities. Now we are called to be the first among this generation which must oppose these violence in order to bring social change to our country.”

A Woman Captured is a raw and intimate portrayal of the psychology behind enslavement. Award-winning Director Bernadett Tuza-Ritter offers an evocative study of Marish, a woman who has been detained by a family as a domestic slave for 10 years, performing all kinds of exhausting housework seven days a week in exchange for meals and a sofa to sleep. She has grown so debased and disregarded that even she has lost sight of her own life. As a close friendship develops between Marish and the filmmaker, Marish’s confidence is slowly restored as she begins to imagine a different life for herself.

Marish’s case is unfortunately not an isolated one. Burundi, among many others, is a country that also struggles with modern forms of slavery. The Great Lakes CDE tells us the story of Jeanne Niyonkuru, a woman from the Gitega province, in the heart of the country, who moved to a city on the lake coast to work as a domestic servant. She quickly found herself in hell, she recounts. “I worked day and night and ate once a day. One day, after a long day of work, I claimed my salary. I wanted to go back home to escape this hell and lied that my mother was sick and that I needed to go back to see her. The boss refused, but I insisted. And then he furiously hit me until I got one leg and arm injured.”

This is just one of the many examples of the rising number of cases of domestic slavery in Burundi. Indeed, according to the Global Slavery Index, 4 in 10 people in Burundi are victim of modern slavery, making the country the 3rd nation in the world for number of people living in slavery, just after North Korea and Eritrea. The worst part is that the culprits are not exposed nor punished, also due to the lack of government response and action on the issue.

During the post-screening debate, some of the attendees expressed their opinion in regards to what needs to be done to stop this. One of the participants thinks mobilization is an essential lever to fight against this phenomenon. It is necessary to mobilize public opinion on this subject so that more people are eager to report the cases, and the victims receive social and psychological support.

Edgard Mugenzi also tried to explain how poverty lies at the heart of this problem. Indeed, many young girls end up being exploited as domestic servants due to the difficult and persisting economic conditions that drive Burundian families into poverty. According to him, the government should tackle the crux of the problem, namely poverty, by creating a favorable business climate rich in income-generating activities. This will partly solve the ordeal.

As it is within mission of the WHY SLAVERY? Series to mobilize public opinion and inform on the issue of modern slavery we are extremely enthusiastic when our films manage to incite debate where viewers are encouraged to ask questions and are inspired to really ask themselves, “what can we do to stop this from happening in our country?” 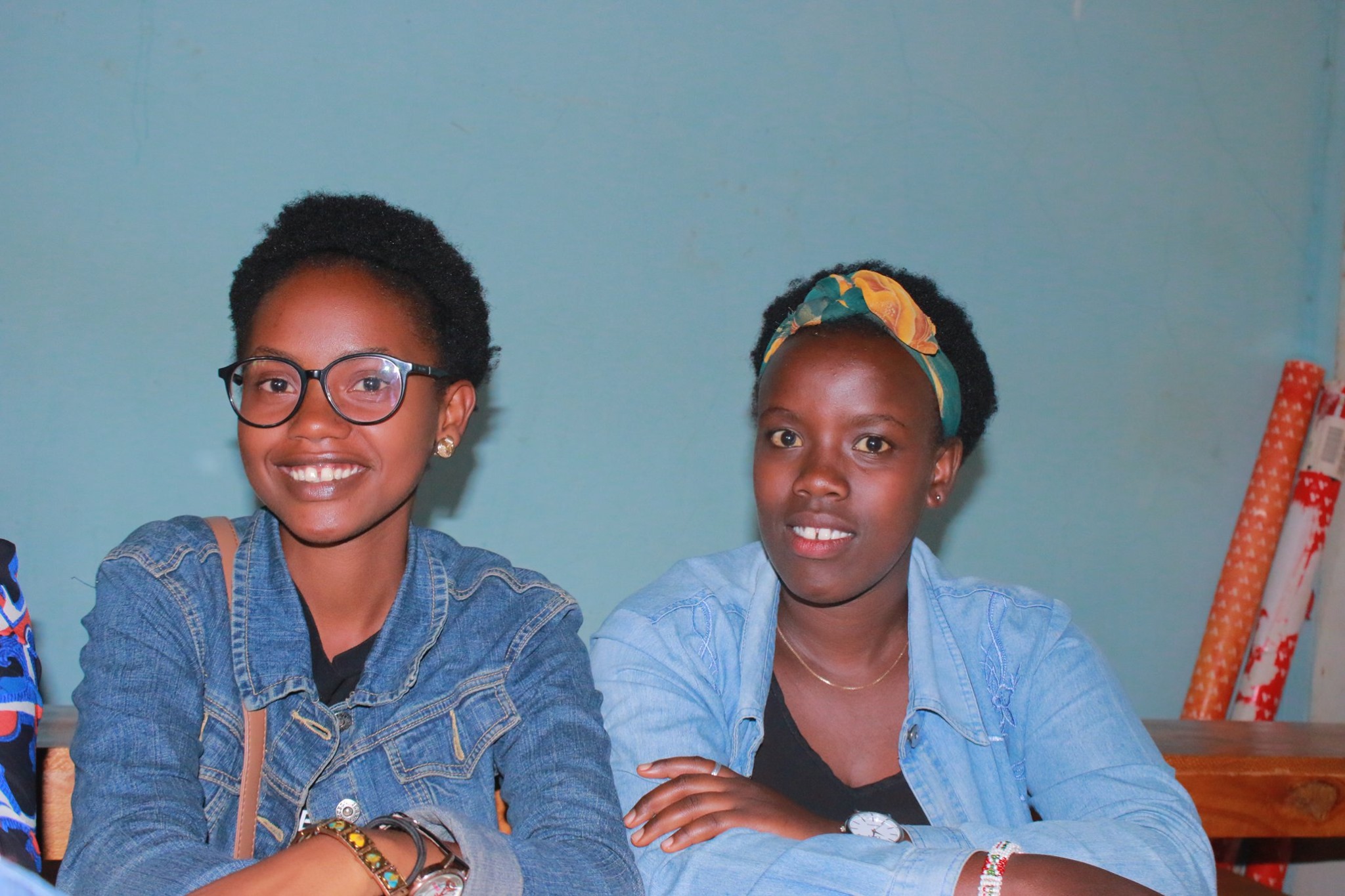 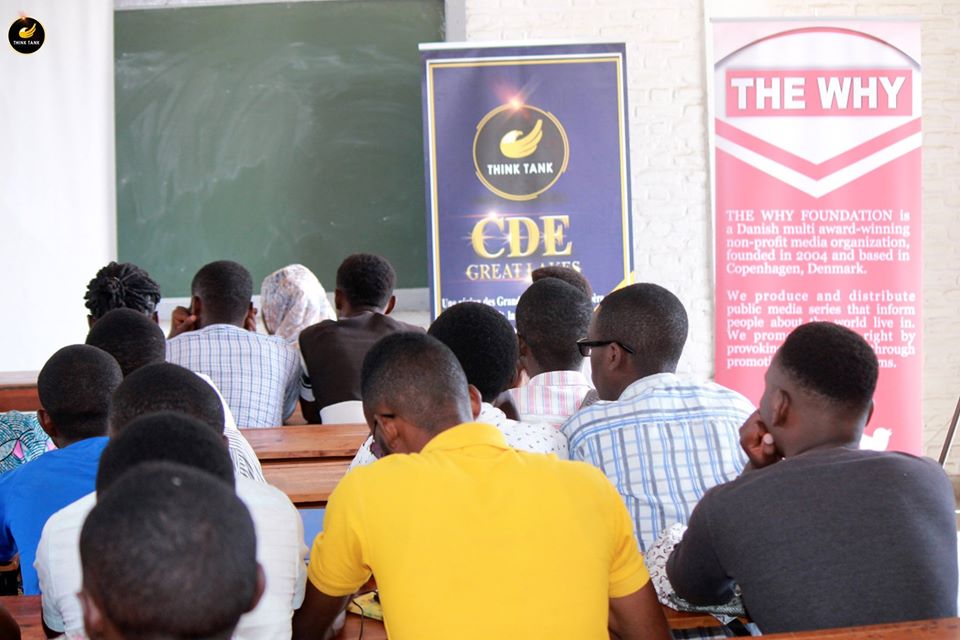 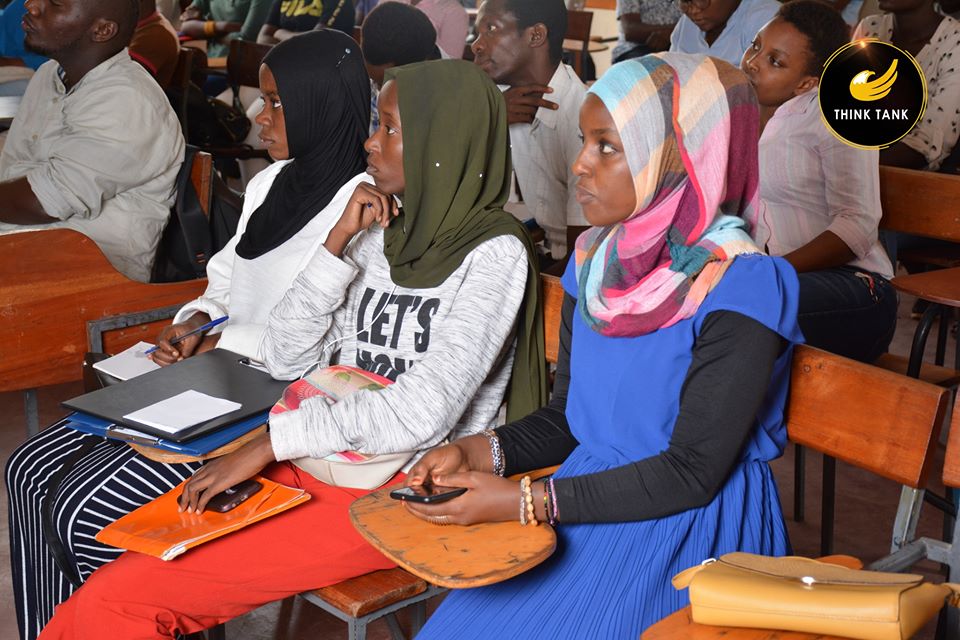 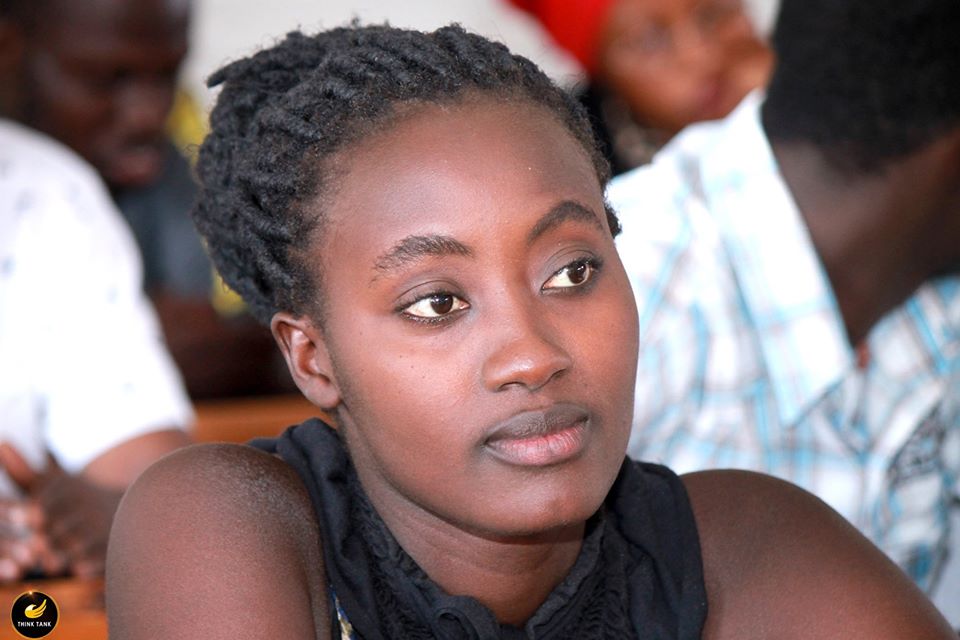 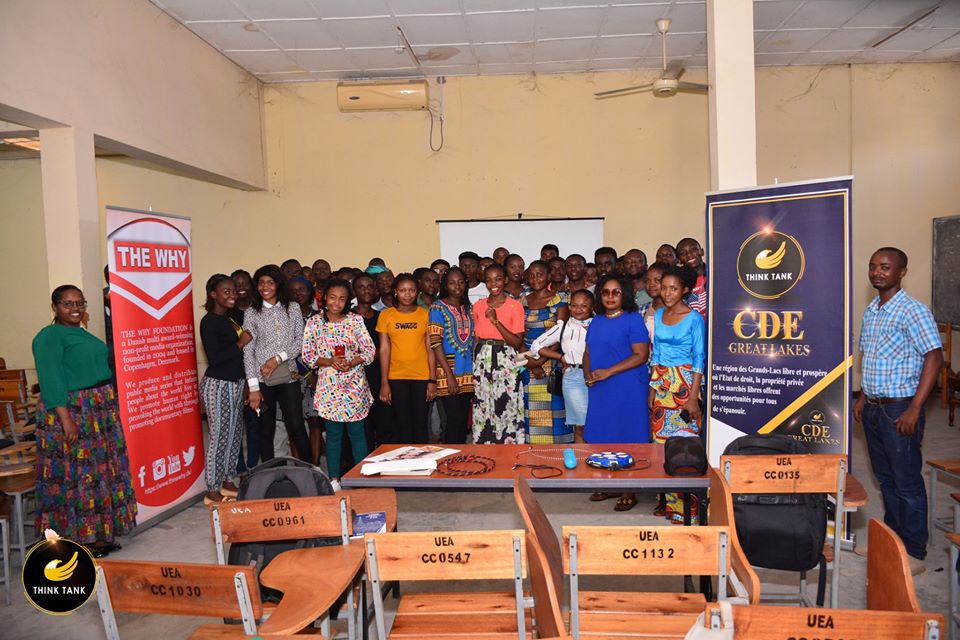 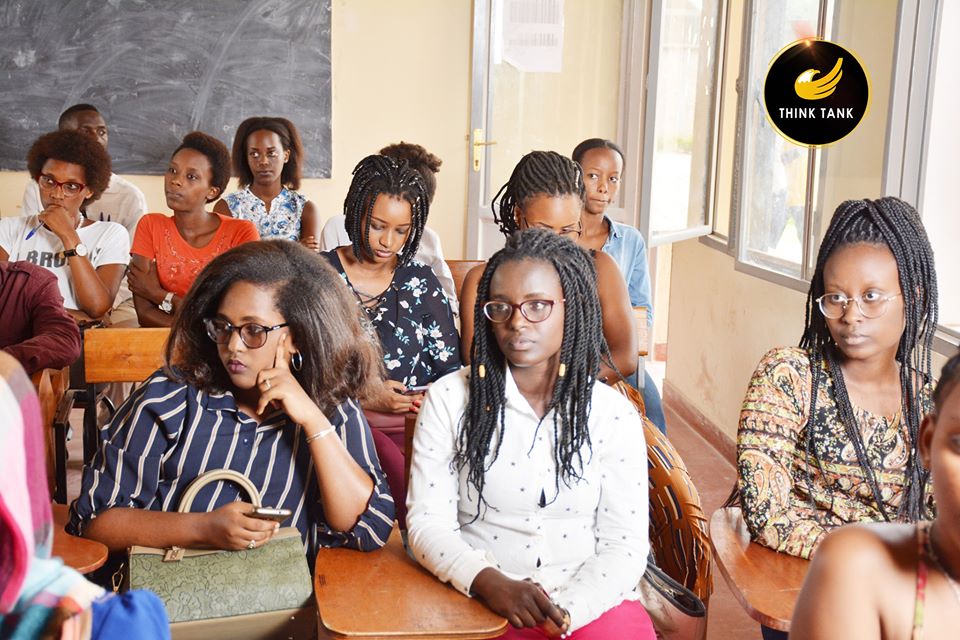