A Woman Captured screened at the British Embassy in Beijing 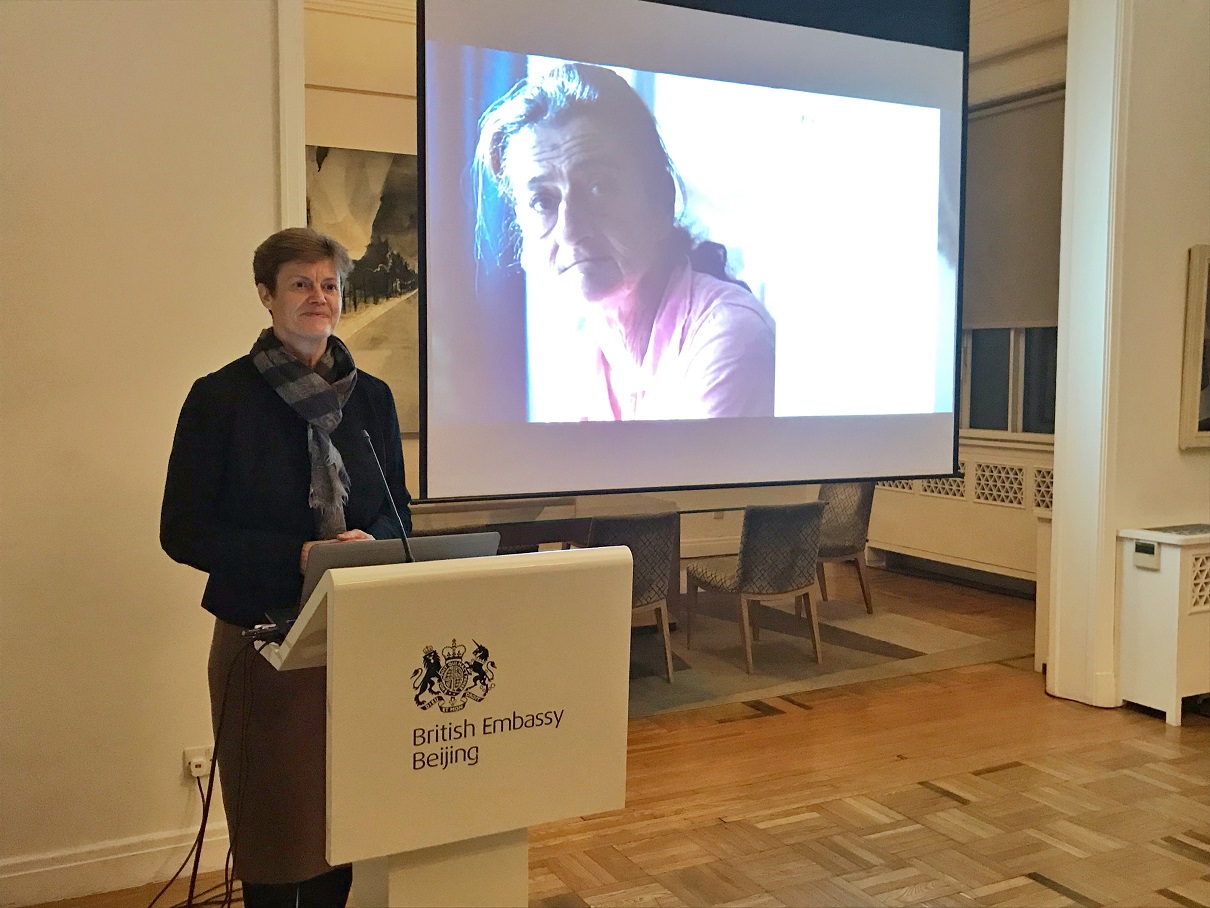 Following the successful internal screening of Maid in Hell at the British Foreign & Commonwealth Office in October, The Why has worked hard to extend its collaboration with diplomatic actors and offices all over the world. Last week, A Woman Captured -  one of the six WHY SLAVERY? films - was screened at the British Embassy in Beijing.

The film was screened at the Ambassador’s Residence, and the ambassador delivered some opening remarks about the film and the issue of modern slavery before the screening. The event hosted around 50 diplomats, including Chinese government officials, officers from NGO’s and international organisations, a representative from the Danish Embassy, as well as members of the public. In order to facilitate public awareness, the embassy subtitled the film into Chinese.

The choice to screen A Woman Captured at the British Embassy in China highlights that modern slavery and human trafficking exists in many forms, and in all parts of the world. By screening a film which plays out in a European setting, the embassy wanted to emphasise that the eradication of this violent practice is a joint effort: slavery exists not only in underserved countries and regions, but within the European Union as well.

Following the screening in Beijing, the British consulates in Shanghai and Guangzhou are also planning to show the film. We hope that by screening our films in diplomatic settings, we can raise awareness on the prevalence of this issue, and display the many ways in which modern slavery is still a problem that needs solving. We want to thank the organizers of the screening, and we hope that all those who participated feel more knowledgeable about the issue. The only way to address a problem this complex is together - NGO’s, policy makers and the public alike.