A Woman Captured: the heart-breaking story that conquered the world 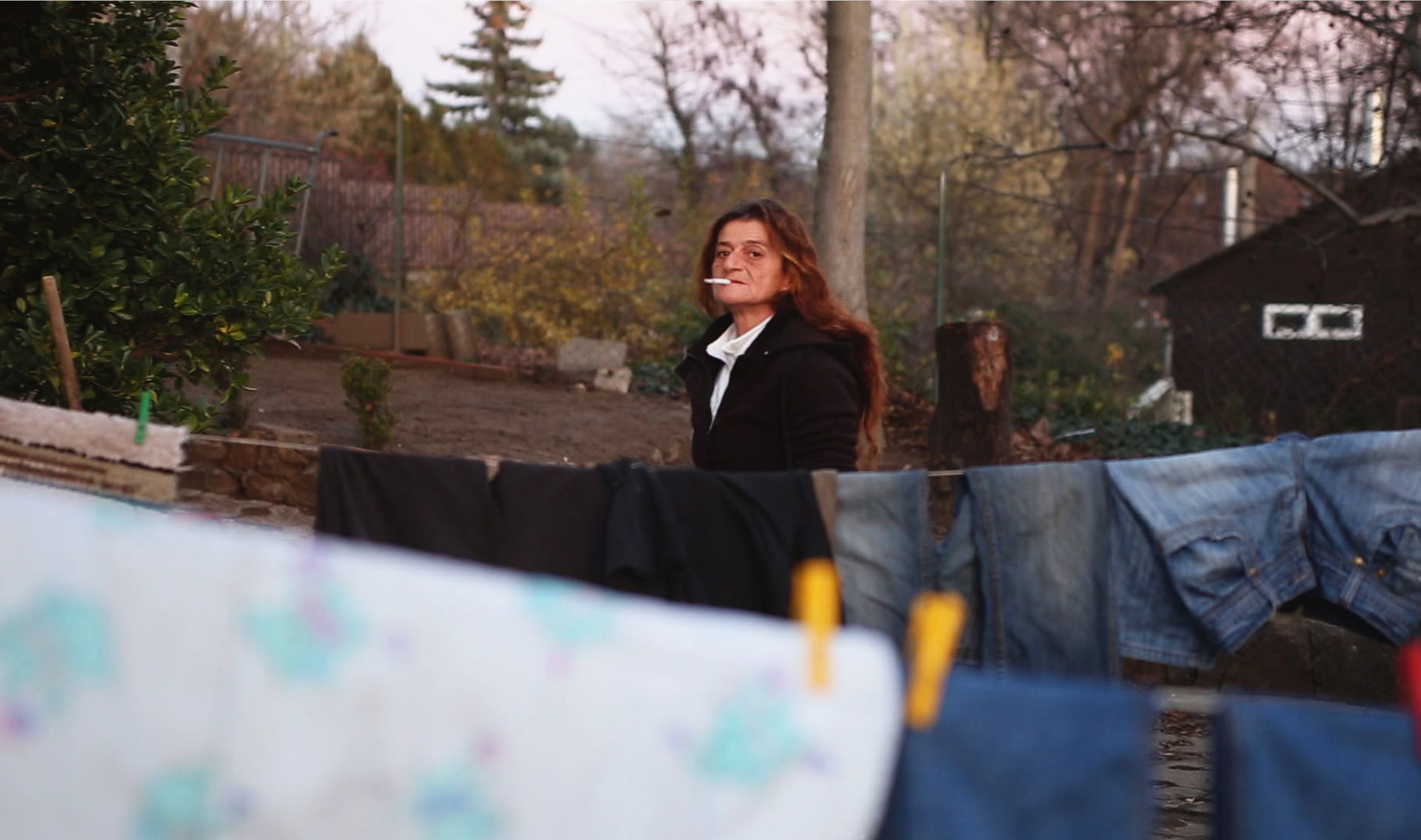 A Woman Captured has been hugely successful and praised by critics, filmmakers and human rights advocates alike. THE WHY Foundation is very proud to have this film be a part of the WHY SLAVERY? series, displaying that modern slavery can be so pervasive, and at the same time, invisible. Below, we have compiled a selection of the awards and nominations the film has received.

The filmmakers have made it possible to donate to help the protagonist. Visit their website for more information. ‍

Want to arrange a screening of A Woman Captured? Contact us!