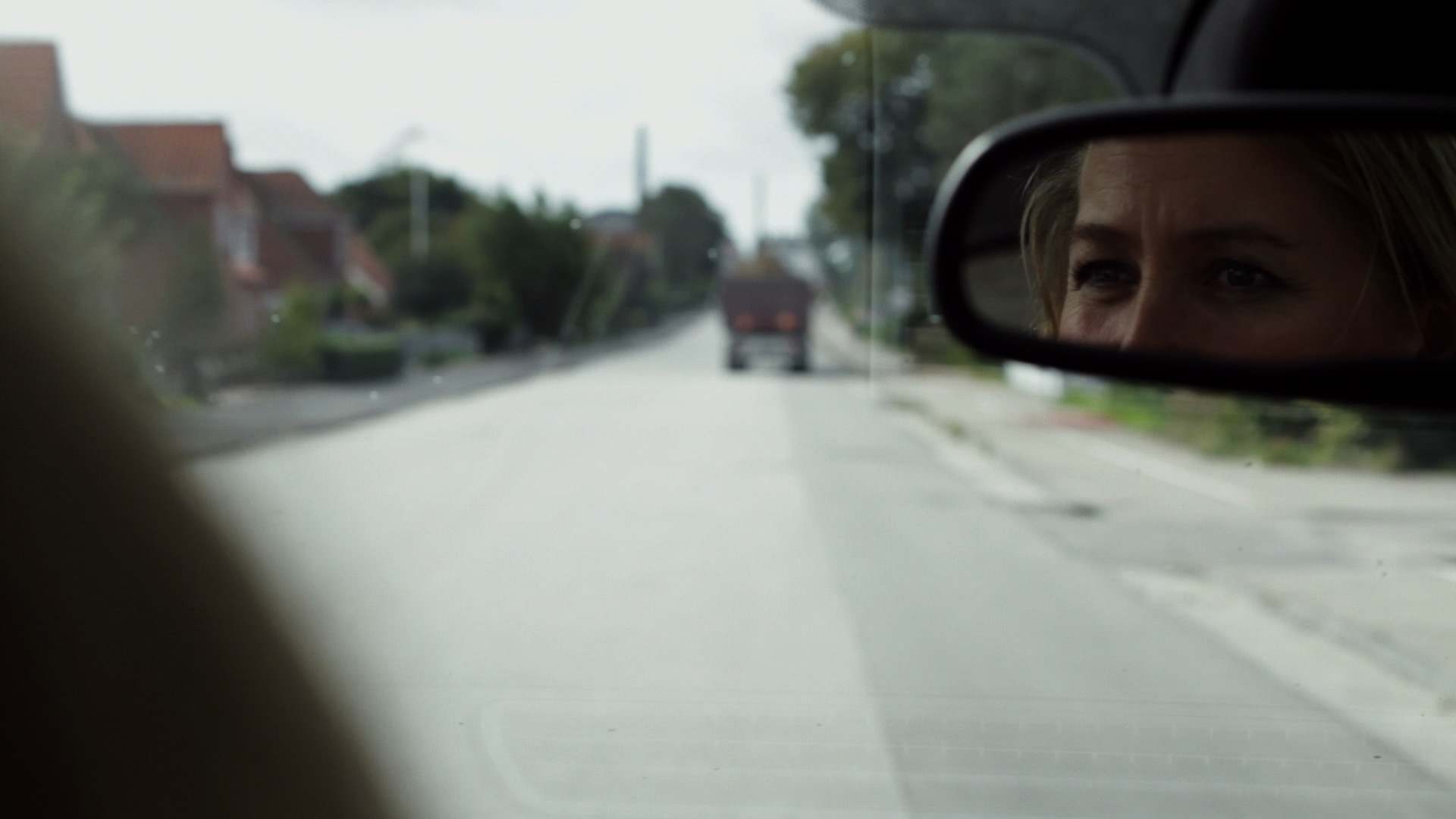 “It was never just a punch in the face,” Lisbeth Zornig Andersen says, emphasizing the violence that her mother, her three siblings and herself experienced by her step-dad. The award-winning documentary “My Childhood in Hell”, produced and directed by Mette Korsgaard, gives a compelling and emotional insight to Zornig Andersen’s childhood related to poverty, violence and sexual abuse in Denmark.

The film from 2012, which is part of the WHY STORIES series, documents the journey that 44-year-old Zornig Andersen undertakes to find out what has happened to her in the past, unveiling memories that she has been suppressing for 30 years.

In Denmark, every eleventh child is subjected to severe violence or abuse. The consequences are often fatal – also in Zornig Andersen’s case. While one of her brothers faces the difficulties of leaving the house and talking to people, another one has committed suicide.

As the only daughter in the family, Lisbeth Zornig Andersen has achieved a happy family life in her adult life. Besides talking to family members and temporary foster parents, she also confronts her step-dad, who was abusing her as a child. Reconstructing the happenings from the past, the tragic stories of abused children in Denmark is being uncovered in “My Childhood in Hell”, a documentary that questions why and how these situations can still happen today. ‍

To honor our work of providing free access to information for everyone, we are releasing one of our favorite documentaries every first Friday of the month on our YouTube Channel.

Is there a WHY film that you would like to watch? Then write us at info@thewhy.dk and tell us which film we should release next month.

WHY SLAVERY? documentary series screened in Nepal for the first time

Documentaries screened offered a glimpse on the harsh reality faced by migrant domestic workers across the Middle East - which is also a major issue in Nepal.