FILM OF THE MONTH: Innocent on Death Row 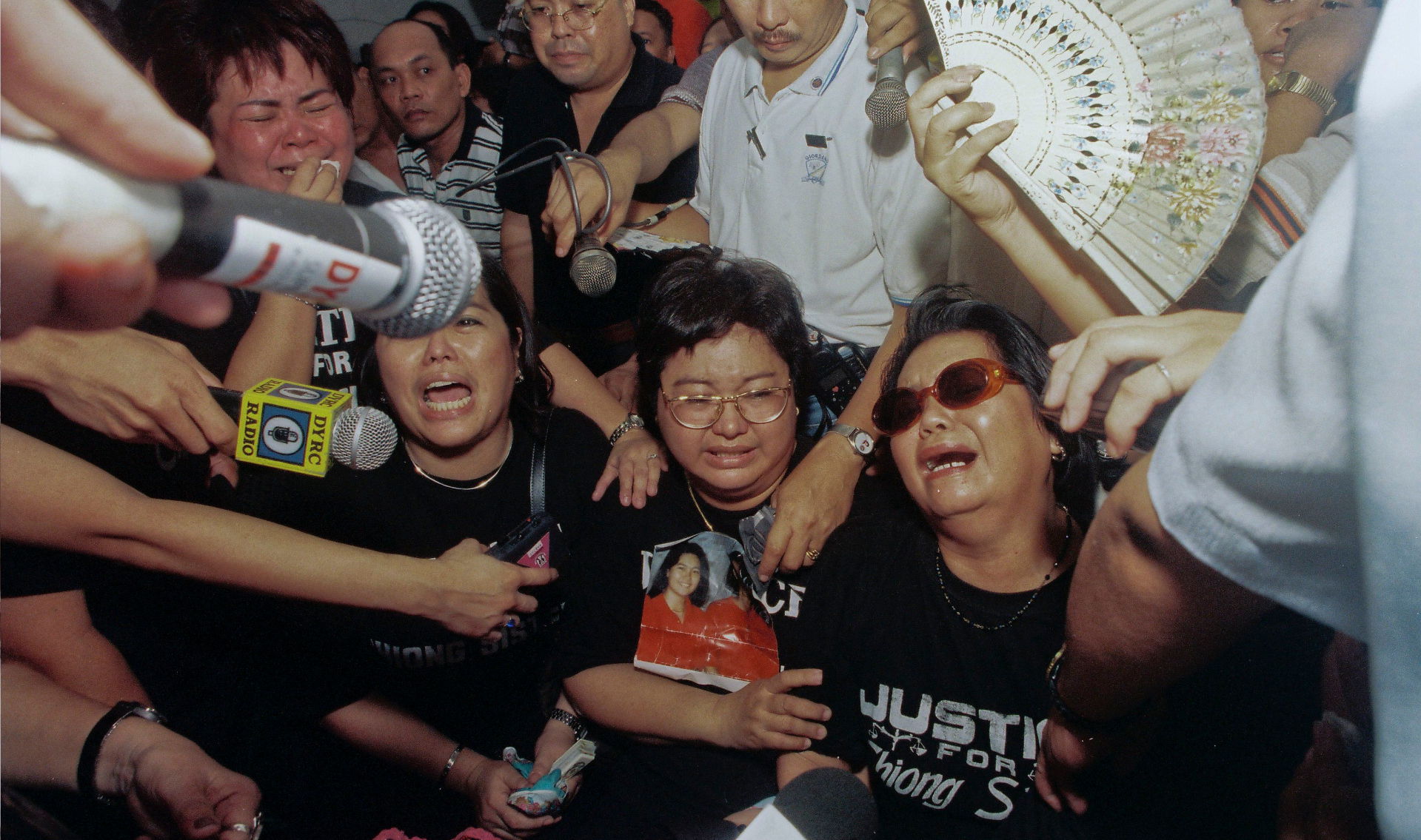 Still from
"
Innocent on Death Row
"
By

Twenty-three years ago, on the night of July 16, 1997, the sisters Marijoy and Jacqueline Chiong disappeared in Cebu City, in the Philippines. A few days later, a heavily-decomposed body, believed to have been Marijoy, was found in a ravine in a nearby town.

The vanishing of the young women was the starting point of a complex aftermath, that culminated in the imprisonment and later death penalty conviction of 7 men - in an event that became known as the “trial of the century”.

The complexity of the case comes especially due to the controversies on the way that the Filipino Justice System conducted it. Up until this day, there is strong evidence that the convicted men are actually innocent. Among them, Paco Larrañaga, a then 19 year old found hundreds of miles away, in Manila, on the night of the crimes.

“Innocent on Death Row” is the documentary that captures Philippines’ tumultuous democracy, clashing families, and individual struggles to convict or free Paco. Part of the WHY STORIES series, the film is available throughout the month of September on THE WHY’s Youtube Channel.

Directed by Marty Syjuco and Michael Collins, the film sheds light on the irreconcilable versions of reality in a case that ends a country’s use of capital punishment, yet fails to free an innocent man.

To honor our work of providing free access to information for everyone, we are releasing one of our favorite documentaries every first Wednesday of the month on our YouTube Channel.

Is there a WHY film that you would like to watch? Then reach out at info@thewhy.dk and tell us which film we should release next month.