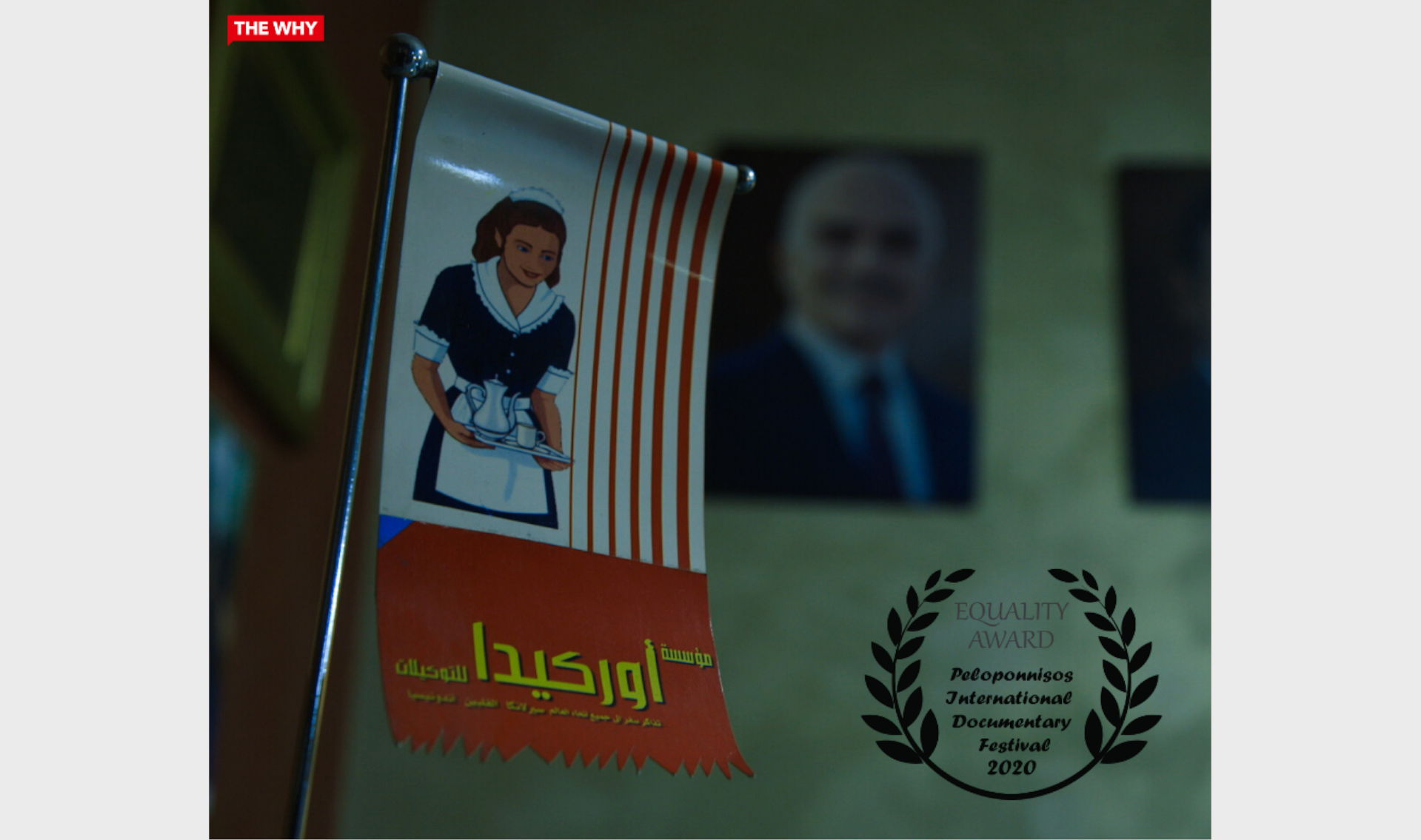 THE WHY's film "Maid in Hell" has been recognized during the 6th Peloponnisos International Documentary Festival, in Greece. The documentary won the Equality Award, a prize that acknowledges films that show a versatile approach to issues of gender.

Conceded by the festival's jury, the award expresses the festival's will to tackle the gender gap. "We need to express our opposition against the way women are being eliminated by all forms of powerful political, religious and financial systems", says the official comment of the festival on the award.

According to 2017 Global Estimates of Modern Slavery, women and girls make up nearly three quarters of modern slavery victims. Addressing the gendered dimensions of modern slavery is therefore paramount in progressing equal human rights and we are proud that our films can be part of this ongoing conversation.

"Maid in Hell" was selected among 14 documentaries of the "Gender Equality" category of the festival. The jury was composed by Iara Lee, Robert Rombout, and Stella Theodoraki.

Released in 2018 as part of the WHY SLAVERY? campaign, "Maid in Hell" offers a glimpse into the Kafala System - a structure that traps migrant domestic workers across the Middle East. The film shows a commonplace reality of harassment, abuse, rape and 18-hour work days faced by thousands of women.

By now, it has traveled the world on TVs, festivals and community screenings. Watch the trailer of the film here. 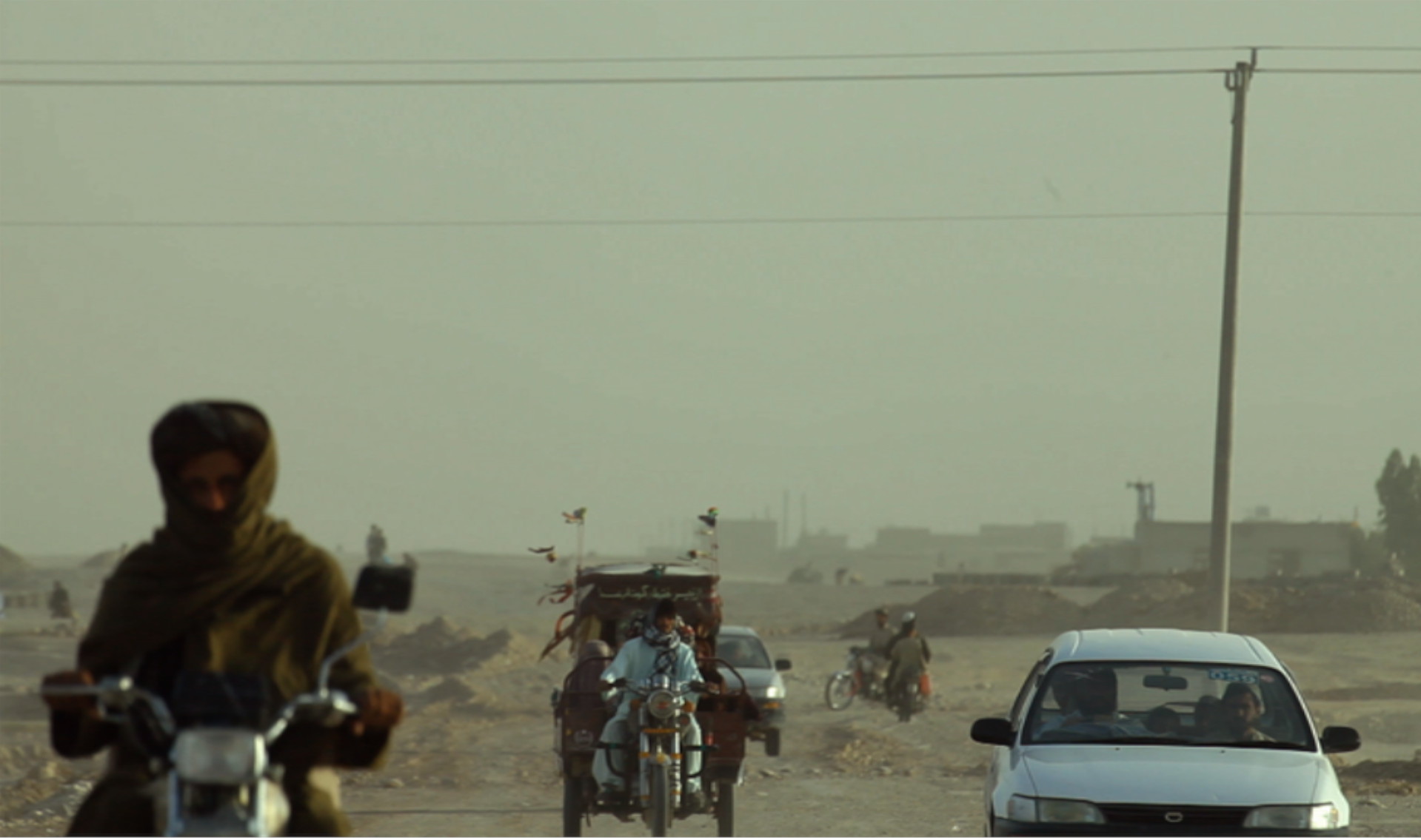 1TV Afghanistan - The Taliban’s Takeover and a Lost Partnership 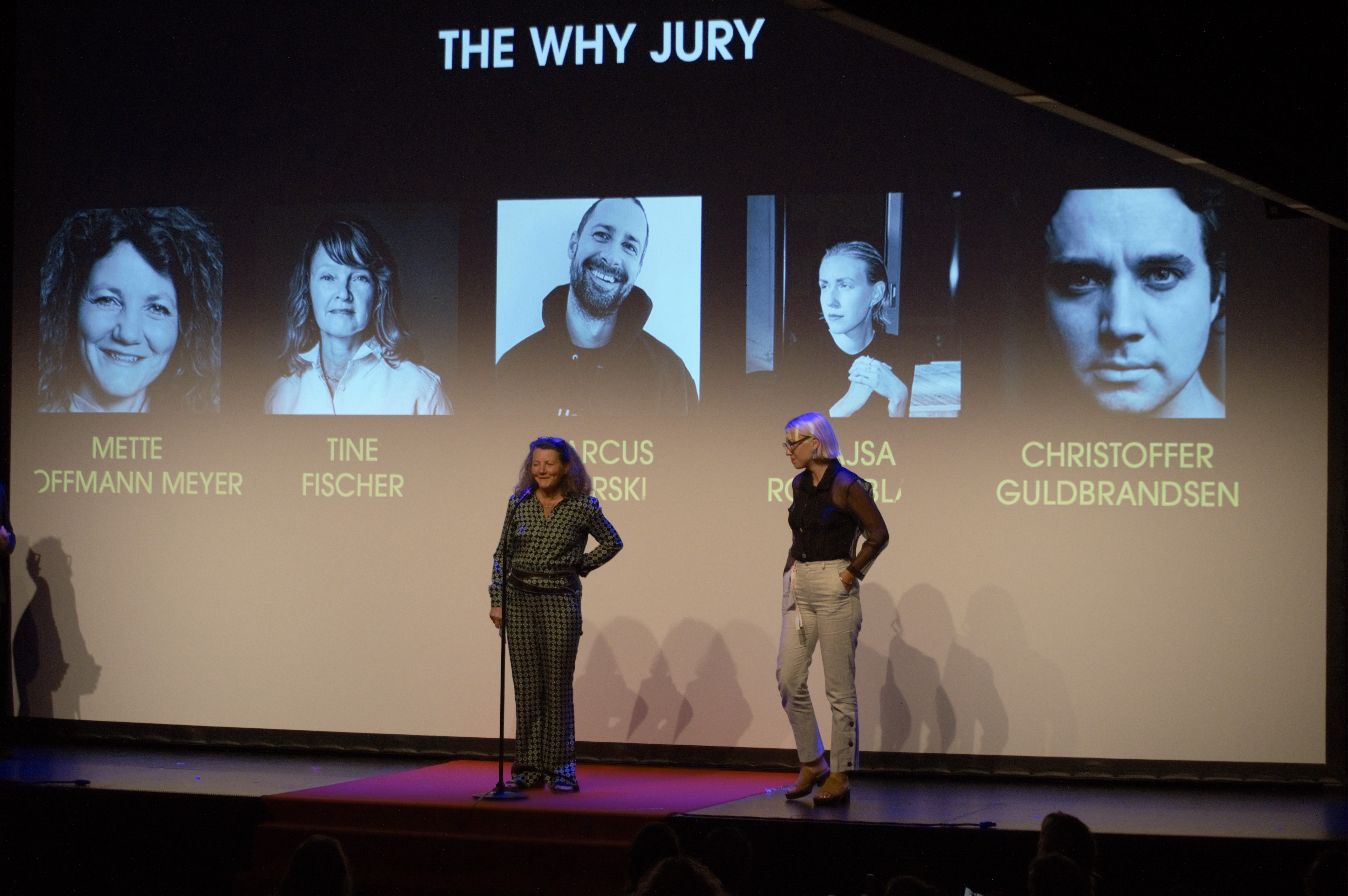 Impact Report: THE WHY’s documentaries reached the whole world in 2020

Seeing is Believing: Students in Northern Jutland intrigued by ASK WHY? Docs