WHY STORIES screening at Kunsthal Charlotteborg 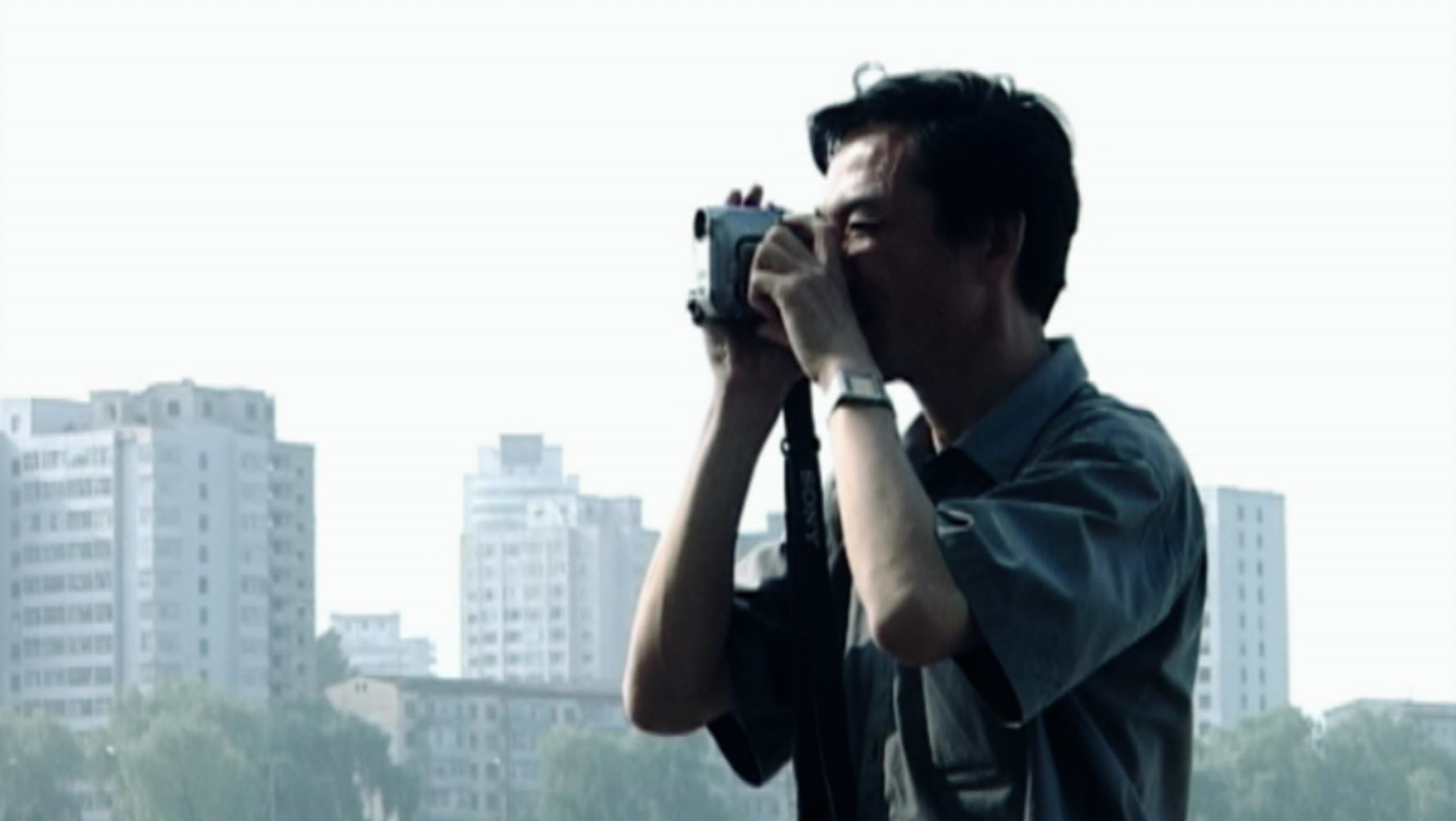 4 films from the WORLD STORIES series will be screened atCharlottenborg Art Cinema, Copenhagen. Come join us every Wednesday evening at 7pm from 15th February - 8th March.

PLEASE VOTE FOR ME

Before the film, co-founder of The Why Foundation, MetteHoffmann Meyer will present the purpose of WORLD STORIES.

Wuhan is a city in central China roughly the size of London,and it is here that director Weijun Chen has conducted an experiment indemocracy. A grade 3 class at Evergreen Primary School have their firstencounter with elections – choosing their Class Monitor. Eight-year oldscompete against each other for the coveted position, applying spin, smearcampaigns and other tools one might recognise from “grown-up politics”. Thepurpose of Weijun Chen’s experiment is to determine how, if democracy came toChina, it would be received. Is democracy a universal value that fits humannature? Do elections inevitably lead to manipulation and corruption? PleaseVote for Me is a portrait of a society through a school, it’s children andtheir families.

As the West pours billions of dollars into the fight againstthe Taleban in southern Afghanistan, an ancient tradition (banned when theTaleban were in power) has re-emerged across the rest of the country. Manyhundreds of boys as young as 10, living in extreme poverty, are lured off thestreets on the promise of a new life away from destitution, unaware their realfate is to be used for entertainment and sex. They’re the “Bacha Bereesh”,literally “beardless boys”, chosen for their height, size and beauty to singand dance before an audience prior to being traded for sexual favors among thewarlords and powerful men of Afghanistan. Bought and sold by their richmasters, most will suffer grotesquely: exhibited like a new horse or camel,beaten and raped, this is the true Kite Runner. All efforts by the authoritiesto eradicate the practice have failed largely because, as the film show, theauthorities themselves are involved.

In August 2012, mineworkers in one of South Africa’s biggestplatinum mines began a wildcat strike for better wages. Six days later, thepolice used live ammunition to brutally suppress the strike, killing 34 andinjuring more. From the point of view of the Marikana miners, as well as themanagement, Miners Shot Down follows the strike from day one, showing the courageousbut isolated fight waged by a group of low-paid workers against the combinedforces of the mining company, Lonmin, the ANC government and their allies inthe National Union of Mineworkers. What emerges is collusion at the topspiraling violence and the country’s first post-apartheid massacre. SouthAfrica will never be the same again.

As a tropical storm beats down on the Philippine island ofCebu, two sisters leave work and never make it home. That same night PacoLarrañaga, the young man later accused of their rapes and murders, is hundredsof miles away in Manila at a party, surrounded by dozens of reliable witnesses.Reflecting schisms of race, class, and political power at the core of thePhilippines’ tumultuous democracy, clashing families, institutions, andindividuals face off to convict or free Paco. Their irreconcilable versions ofreality and justice play out in a case that ends a country’s use of capitalpunishment, yet fails to free an innocent man. Set amidst old world vestiges ofcolonialism, classism and backdoor politics in the Philippines, Innocent onDeath Row exposes a Kafkaesque contemporary world of corruption and injustice.

Original title / Give Up Tomorrow

WORLD STORIES is a multi-season non-profit project that isdistributed on a scaled pay fee system to broadcasters all around the world.WORLD STORIES includes stories about culture and everyday life, civil andpolitical rights, war and peace, inequality and development, gender andsexuality.

Every year we select 20 outstanding documentary films andedit each film for a 45 minute television version. The films are licensed,versioned, updated and dubbed into local languages for broadcast partnersaround the world.

The Danish government wants to stop recycled plastic trash ending up on Asian beaches, but the reality of Europe’s waste issue lies far closer to home.

WHY PLASTIC? in Rural Sri Lanka