Using the cinema as the classroom, ASK WHY? Docs encourages school students to engage with contemporary social and environmental issues through watching critically acclaimed documentaries. THE WHY invites students to local cinema screenings of thought-provoking documentary films about human rights issues, several times each academic year.

Each screening features a Q&A session with the director, producer, a relevant expert or a young person with personal experience on the subject. This allows the students to ask questions and to contemplate complex issues and critically discuss them with their teachers and peers.

Additionally we provide the schools with educational material, encouraging them to explore the themes once they are back in their classrooms.

No items found.
Thank you! Your submission has been received!
Oops! Something went wrong while submitting the form
No items found.
Show more films
Show less films

Using the power of strong storytelling as the foundation of the campaign, six compelling and informative documentary films will uncover the lives of men, women and children living as slaves in all corners of the world. Whether it is the deeply flawed Kafala System in the Middle East or the prolific number of children bought and sold in India, the WHY SLAVERY? series will shine a light on the millions of lives lived in the shadow of enslavement.Following the unprecedented success of Why Democracy? and Why Poverty? THE WHY is creating a ground-breaking new cross-media project that asks why slavery remains so endemic in the 21st Century.We aim to create the largest ever public media campaign about modern slavery reaching an unprecedented number of people through broadcast partners, online engagement, and in public spaces like schools, libraries, museums factories, and even football stadiums.

Almost 2000 students have participated in ASK WHY? Docs.

100% of teachers considered the topics of interest to their students. With 80% reporting that the films were directly relevant to their curriculum.

Students felt inspired to think critically and debate with each other.

Are you interested in learning more about this project? Please write us an email at: info@thewhy.dk

Are you interested in becoming part of WHY STORIES?
Join us 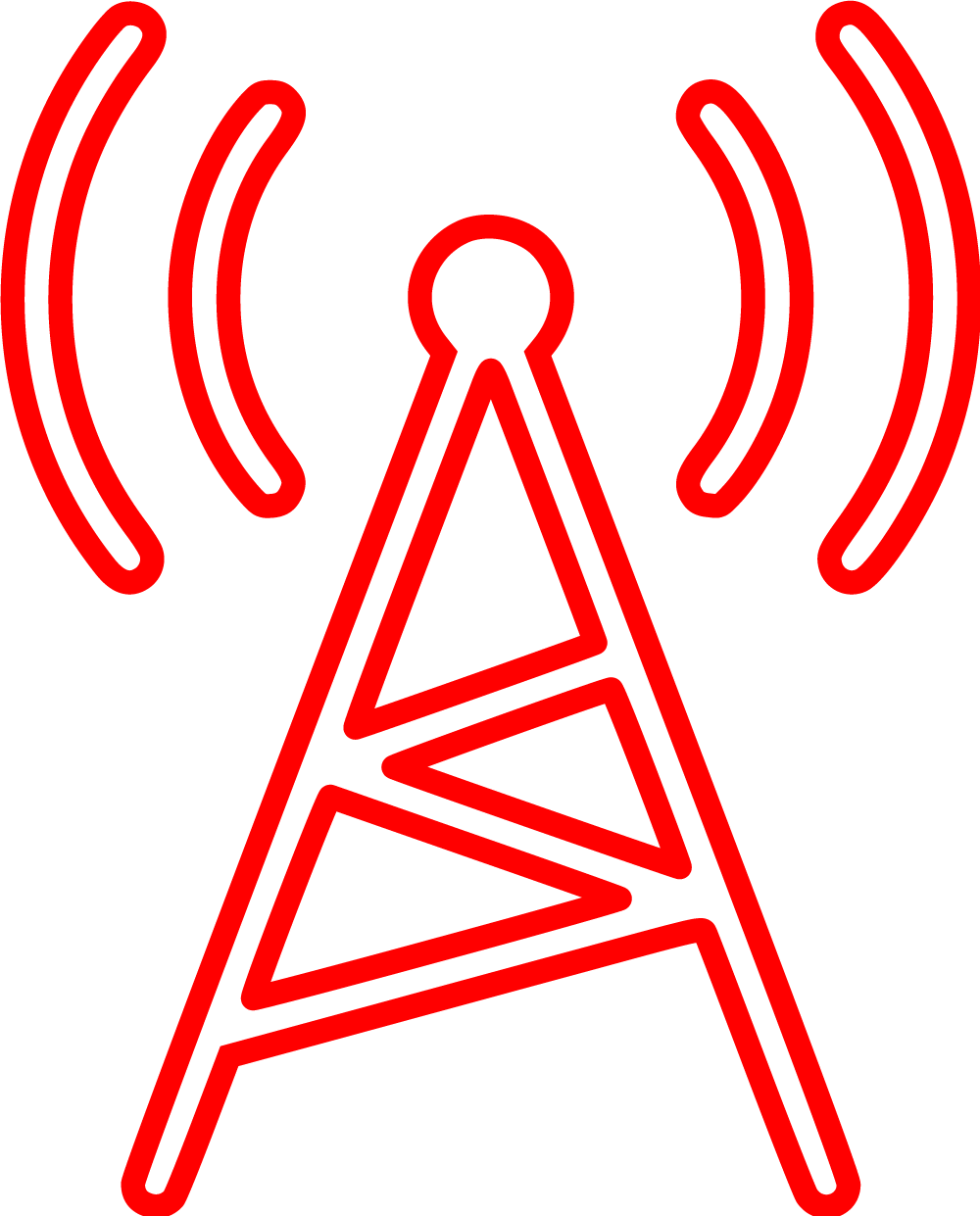 Show WHY STORIES? and become part of a global network of broadcasters. We operate with sliding-scale fees dependent on ability to pay. We donate WHY STORIES free of charge to most broadcasters in low and middle-income countries.

Tell your story to a global audience: we are constantly on the lookout for good films. If you have film you think could be part of WHY STORIES? let us know. WHY STORIES films are paid a standard license fee to cover worldwide distribution.

In addition to the broadcast of Why Slavery? films we are working with schools, universities, non-profit organizations and film festivals around the world to ensure the films reach a broad and diverse audience.

No upcoming events at the moment

Want to be part of the WHY SLAVERY? campaign & put on your own event?

Are you interested in taking part in the ASK WHY? FILM CLUB?
Join us 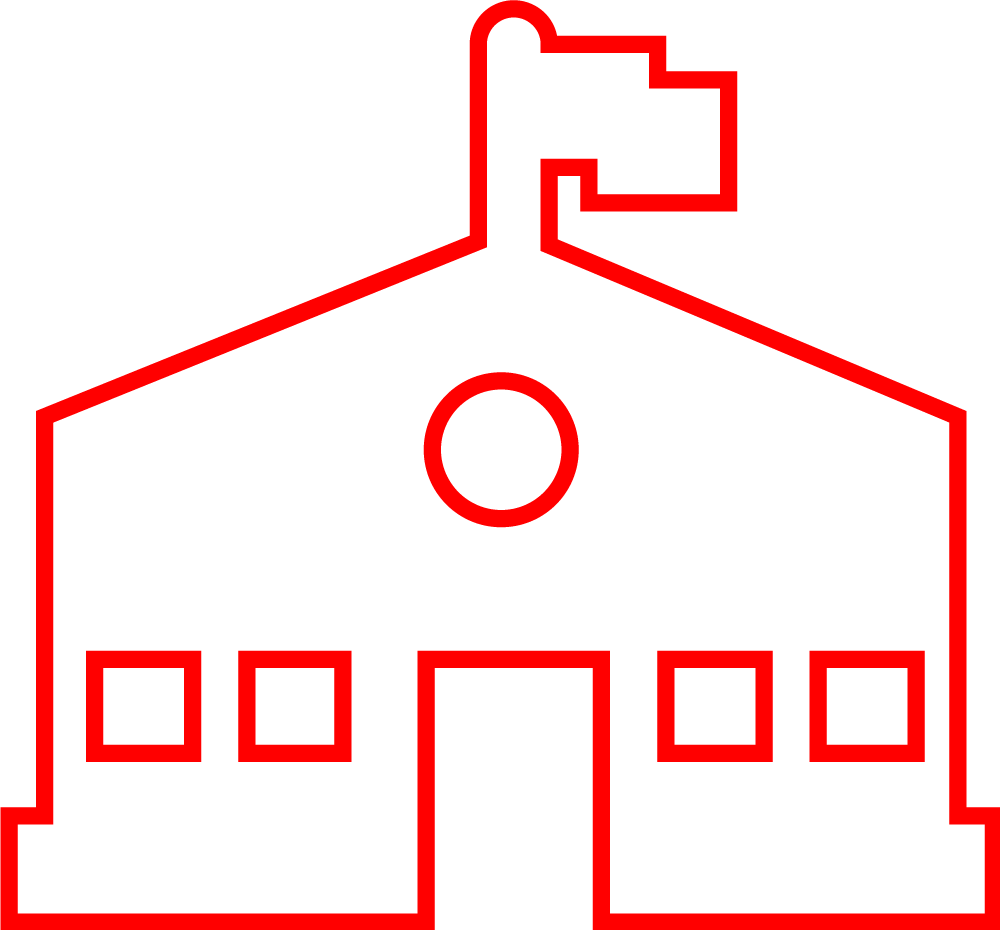 Curator of Documentaries | USA and WORLD

Producer and Founder of Queen of Film | SOUTH AFRICA

Chair Person of the Board 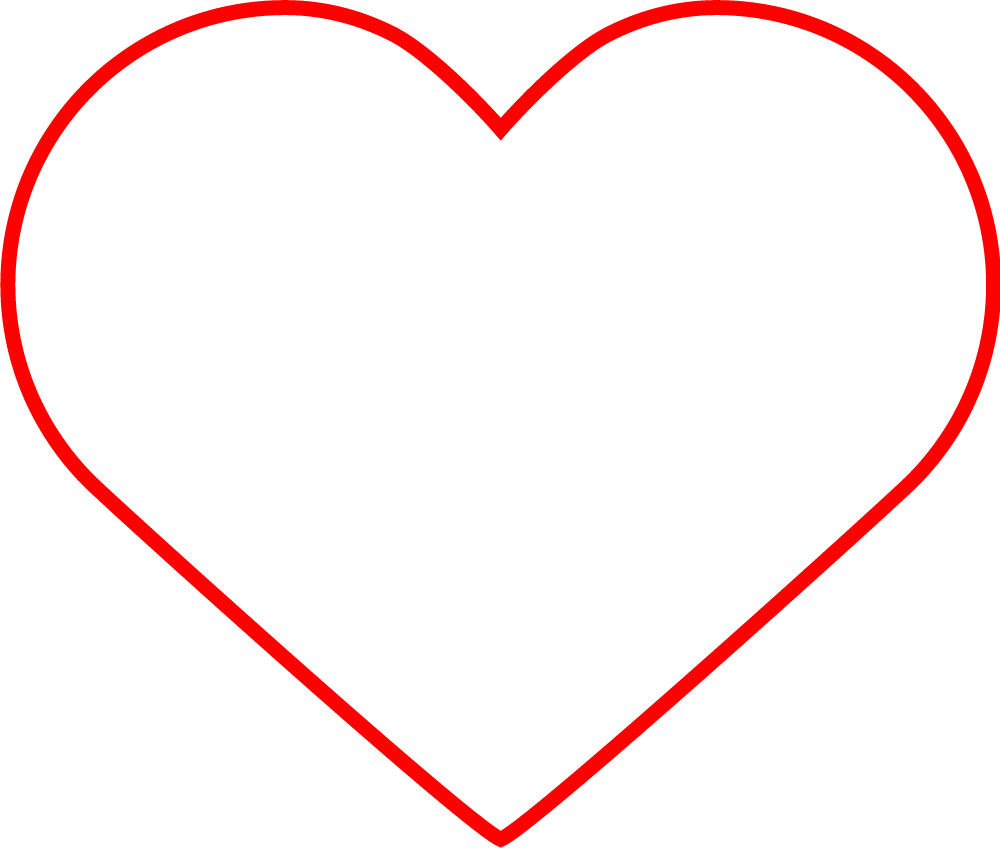 Organise screenings and debates in your school, organisation or at your local cafe

Under construction:
Become a member 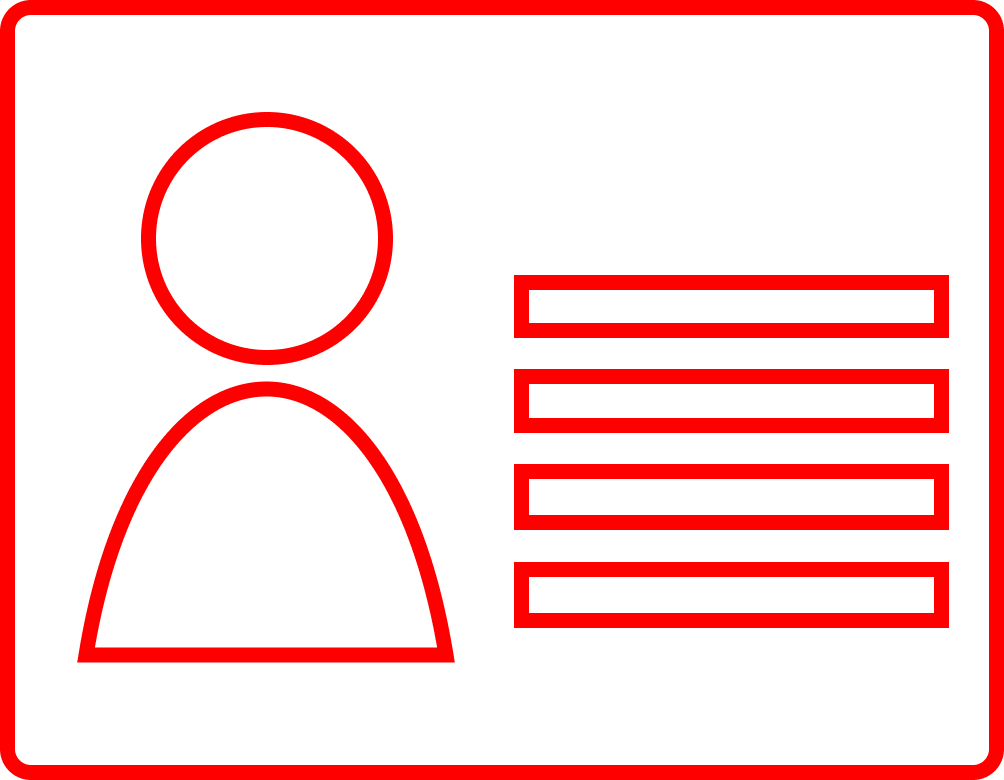 Soon you will be able to become part of THE WHY’s community of filmmakers, journalists, broadcasters, activists and organisations 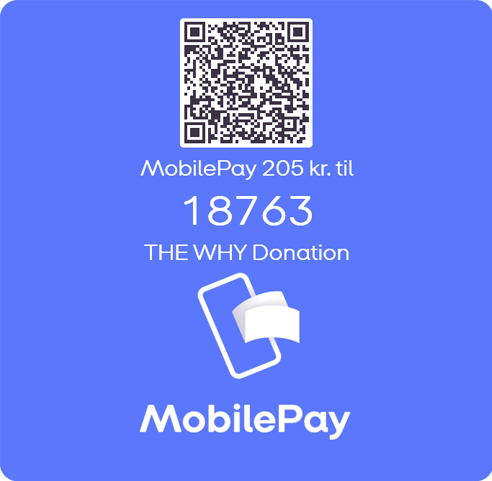 FOR MORE INFORMATION on how you can support us please get in touch with us info@thewhy.dk
If you live in Denmark and wish to deduct your donation from tax, please send your CPR-number to us.
It will be deleted after we hand it over to SKAT.

Donate
We use cookies to improve our site and your experience. By continuing to browse on this website you accept the use of cookies.
Got it